Amazon has published figures for its Amazon Prime subscription membership service for the first time, revealing that its revenues hit $6.4bn (£5.2bn) in 2016.

While at first glance this figure looks impressive, it’s still some way from what its retail and web divisions generate commercially. In 2016, according to the filing made on the US Securities and Exchange Commission, Amazon Retail brought in $91.4bn (£73.2bn) while Amazon Web Services (its cloud computing arm) made $12.2bn (£9.8bn).

With the average price of a subscription to Amazon Prime in the UK coming in at £79, the figure suggests there are now 65 million members globally. However, this figure, up from 45 million in 2015, could actually be higher, given a recent cut in price to Amazon Prime membership in Asia.

Amazon Prime, which allows its members to have access to exclusives such as one-day delivery and a premium video streaming service, remains a valuable part of the Amazon business model. According to a recent Morgan Stanley survey, 40% of Prime subscribers spend over £800 shopping on the site annually, with only 8% of non-Prime members spending the same amount.

The filing also reveals that sales growth for Amazon Prime slowed from 61.7% year on year in 2015 to just 43.1% in 2016. This downturn reflects an announcement made by Amazon earlier this month, when it revealed that although it had quadrupled its profits in 2016, it failed to match its previous earning guidance due to slower-than-predicted sales.

READ MORE: Amazon at 20 – The brand, the challenges and the future

In a bid to reignite these flagging sales, Amazon has made serious moves to expand the Prime service. In the UK, it has partnered with Morrisons, which now supplies Amazon Fresh with some of its own-label items, while it hopes its new ‘Amazon Go’ technology will revolutionise retail by eradicating the need to queue to buy items. Major car brands such as Toyota also expect Amazon to soon start selling cars.

Furthermore, the filing reveals Amazon has substantially cut back on acquisitions. In 2016, it spent just $103m (£82.5m) on acquisitions, which is some distance from the $690m (£552.4m) it spent in 2015 as it bought the likes of gaming platform Twitch and Goodreads, a social network for book readers. 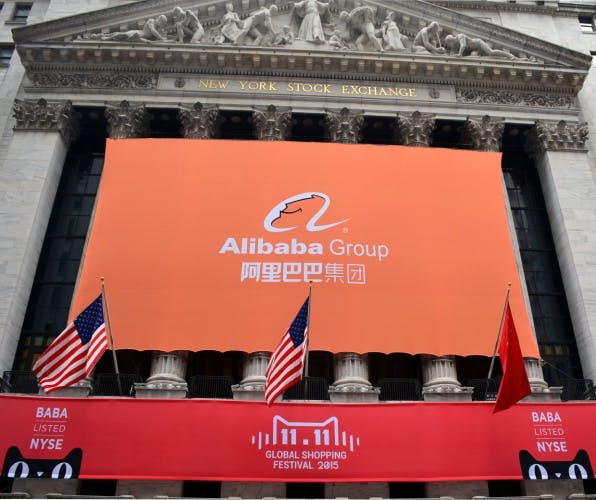 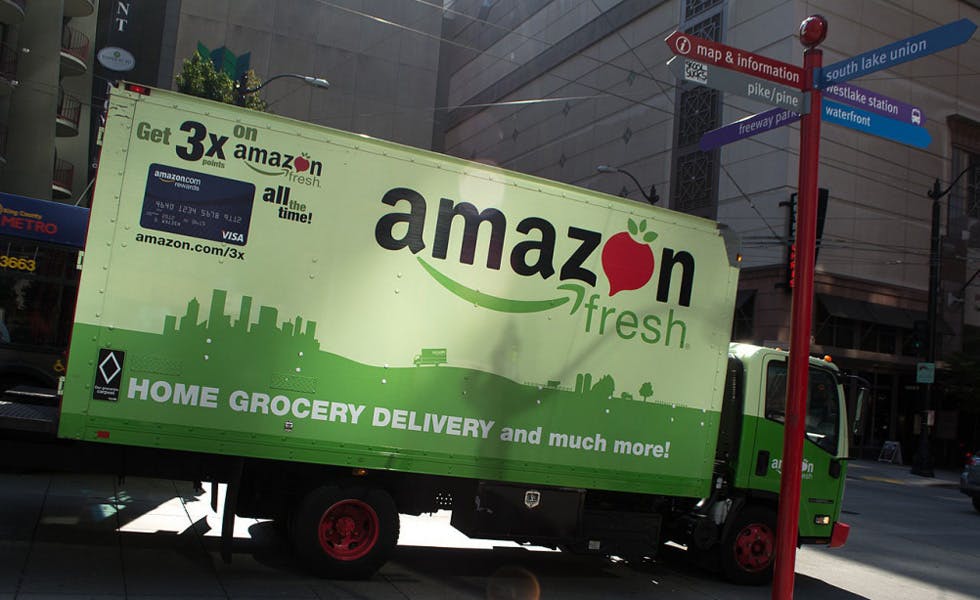