The teaser shines a light on Amazon’s consumer device Echo, which is a voice-activated,  personal assistant that connects to the cloud to give instant information or play songs at the request of a user.

In the creative, Baldwin quizzes former Miami Dolphins quarterback Dan on ideas for a Super Bowl party, with the Echo, which responds to the name Alexa, suggesting: “A stadium built entirely of snacks”.

Baldwin’s subsequent calls for an architect and a five-star chef should mean we get to see the fictional “Snack Stadium” come 7 February.

Since its November 2014 debut in the US, the Echo has been a surprising success for Amazon. It was one of the most popular items ordered through Amazon’s Prime Now delivery service on Christmas Eve in 2015, while it accounted for 25.9% of all speaker sales in 2015.

The device, which currently has a 4.5 star rating on Amazon’s US website based on more than 30,000 customer reviews, could also soon see a sequel.

According to a recent report by the Wall Street Journal, Amazon is readying a new smaller Echo device, which is internally being called “Fox”. It will be smaller in size and offered at a more budget price than the current $180 model.

It is still unclear whether Amazon plans to release Echo into the UK market. 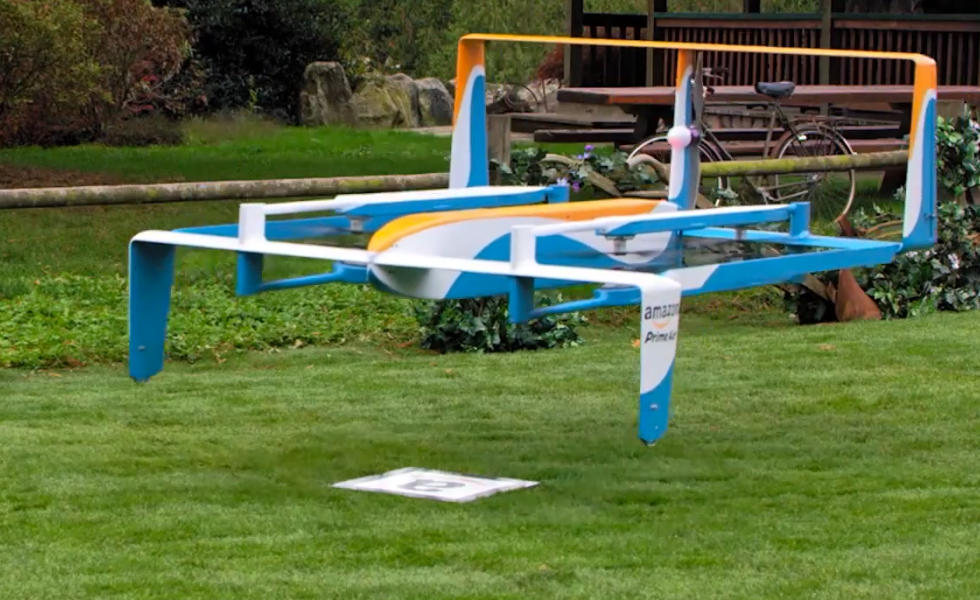 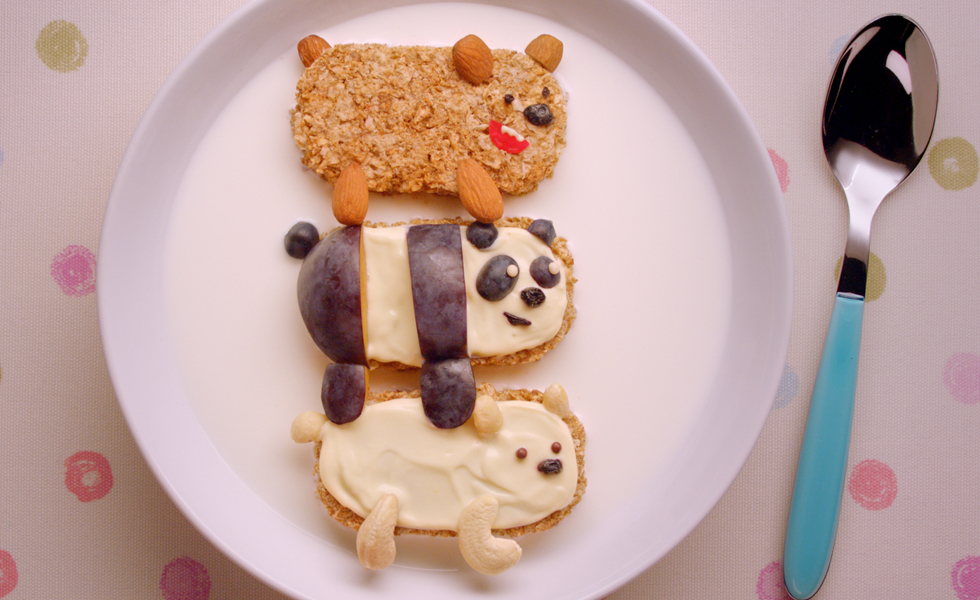 An influx of negative news focusing on sugar, trans fats and misleading food labels has led to a distrust of brands and change in consumer buying behaviour, new research shows.