The online retailer was the big winner on psychical music, games and video gifts, with it accounting for 25.6% of total British sales for the 12 weeks ending 21 December, according to Kantar Worldpabel. This represented a year-on-year rise of 0.8 percentage points.

There was also festive cheer for HMV as it claimed 13.9% of entertainment sales, up from 13.4% the year before, making it the third biggest pre-Christmas earner.

Supermarkets generally found the Christmas period tough due to the rise of Amazon, according to Fiona Keenan, strategic insight director at Kantar Worldpanel.

Tesco, the sector’s second biggest seller of entertainment goods, remained fairly flat with its sales accounting for 14.7% of the market; still someway off Amazon’s. It was still the only UK supermarket to show growth with a YOY rise of 0.1 percentage points.

Keenan says that British shoppers still surprisingly spend more on entertainment in high-street stores than they do online.

“While consumers’ average online spend increased by 6% this Christmas, they still spent less than they did when shopping in physical stores as retailers struggled to get them to shop impulsively online,” she explained.

“A third of in-store purchases were bought purely on impulse, creating an additional £119 million for the industry, but when shopping online this proportion halved.” 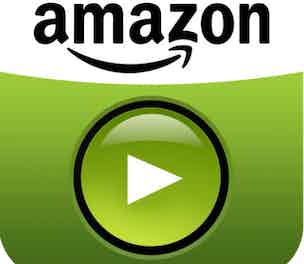 Amazon upped its marketing investment by 40 per cent in the second quarter as it promoted new services including its first connected TV and content, leading to an increase in revenues but driving down profits. 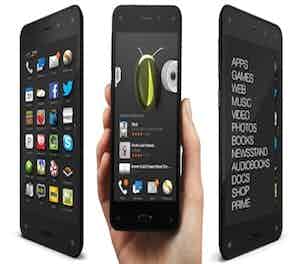 Amazon is focusing on content for the first ad for its upcoming Fire phone, promoting an offer to get a free subscription to Amazon Prime, rather than any of the phone’s features.