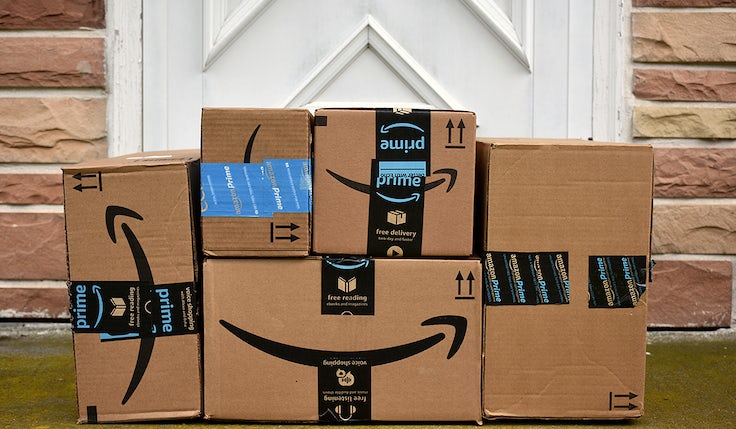 With Amazon shares up 13% last month and the company expected to announce second quarter results showing $4bn in operating profits, Kantar’s new global BrandZ ranking of the word’s most valuable brands, released earlier this week, was something of a shoe-in for Jeff Bezos and co.

Amazon consolidated its number one position, boasting a 32% increase in value from last year and now worth a cool $416bn.

Apple, in second place, is some way behind, coming in at a value of $352bn, despite upping its value by 14%.

The BrandZ report makes much of the value of trust in a brand’s overall equity, explaining that a company’s ability to provide some reassurance in uncertain times is a huge advantage.

Amazon, despite a few hiccups with suppliers and deliveries early on in the pandemic, has clearly worked hard to position itself as the global ecommerce platform of choice for many consumers.

How it continues to perform for the rest of the year as physical retail steadily reopens its doors around the world remains to be seen.

But don’t be too surprised to see Amazon keeping hold of that BrandZ top spot next year as well.

READ MORE: Amazon cements its status as the world’s most valuable brand 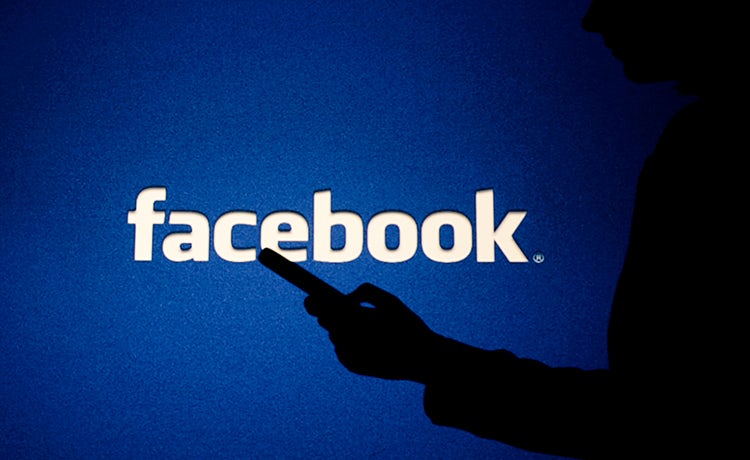 One company that did not perform so well in the BrandZ rankings was Facebook. It’s ranking has fallen by 7.4% over the past year, the second year of decline in a row and putting it eighth in this year’s list (down from sixth in 2019).

The current ad boycott is likely to do little to boost its brand power. While Zuckerberg might be busy dismissing the impact of hundreds of advertising pulling ad spend this month in response to the ‘Stop Hate for Profit’ campaign on its revenues, it’s certainly taking a hit to its brand reputation.

The roll call of brands boycotting Facebook includes Unilever, Diageo, Vans, Adidas, Britvic, Ford, Starbucks and Coca-Cola. These might not be the biggest spenders on the platform – and Facebook has a huge long tail of small advertisers that make up a big proportion of spend – but they are the types of companies that make headlines.

It is easy to dismiss the boycott, to say advertisers will soon be back. But there’s little doubt ordinary people are becoming more aware of issues such as fake news and hate speech online, and social media’s role. Facebook might do well to respond proactively to the boycotters than wait for an even bigger backlash. 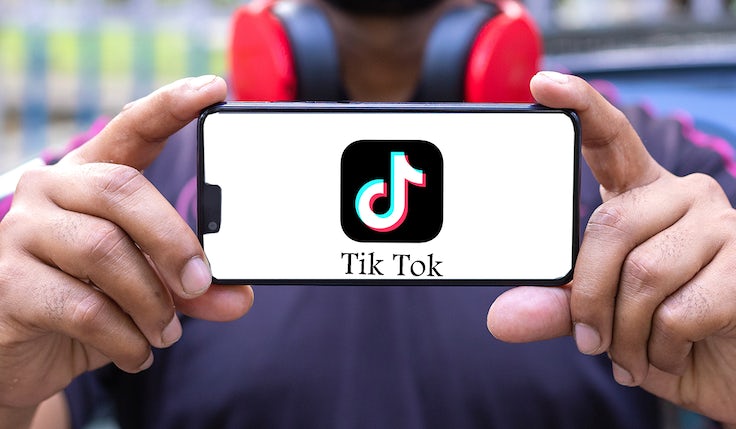 It’s been a busy week for Facebook, which elsewhere quietly set about dismantling Lasso, the TikTok clone it launched 18 months ago in the hopes of seeing off the pesky upstart that has so captured Gen Z hearts and minds around the globe.

If Facebook’s apparent admission of defeat is a sure sign of TikTok’s positioning on the big stage, one other crucial signal is the company’s highest new entry status in this year’s Kantar BrandZ top 100 of the word’s most valuable brands.

TikTok came in at number 79 with an overall brand value of $16.9bn. That compares with Facebook claiming the number 35 spot on its first showing back in 2011 and, more recently, Instagram at number 91 in 2018.

The BrandZ report points to TikTok’s great creative spirit, its ability to engage users and connect them with brands as its most valuable assets.

How and if that spirit can now continue to attract new users over the coming months and years remains to be seen.

Facebook has just announced the imminent launch of Instagram Reels, its latest attempt to steal some of that TiTok thunder. Clearly Mark Zuckerberg hasn’t given up just yet.

The Covid-19 pandemic has hit funding for charities of all kinds, not least The Marketing Academy Foundation.

The team typically raise funds via industry events to support their work helping young people from challenging backgrounds start careers in marketing. However, the current crisis is forcing them to think a little differently.

As a result, marketers are now being challenged to remake their favourite ads to raise money to support the charity’s work in 2021. Marketing Week columnist Mark Ritson, former RBS CMO David Wheldon and former Marketing Society chief executive Gemma Greaves are among the 20 marketers who have already pledged to recreate an iconic ad.

After remaking the ad, each entrant is asked to invite their network to donate to the foundation and challenged to hit a £2,000 fundraising target. Entries close on 30 July, after which the MAFTAs (The Marketing Academy Foundation TVC Awards) will crown three winners for the Best Ad Remake, People’s Choice and Best Fundraiser.

To date the charity has helped more than 20 individuals receive training and education in marketing. While The Marketing Academy Foundation focuses on economic disadvantage, 60% of individuals helped so far are ethnically diverse. 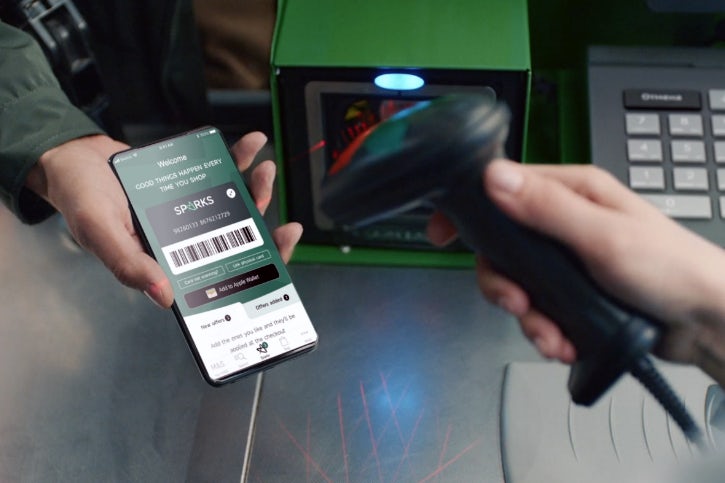 Marks & Spencer’s Sparks loyalty scheme launched to much fanfare back in 2015. Yet fast-forward just three years and it seemed the sparkle had worn off. CEO Steve Rowe was calling it “confusing” and saying it needed “fixing”.

This week, it revealed the result of that fix. A digital Sparks programme with clearer rewards and as its USP the chance for one shopper in every store every week to win the contents of their basket.

That last perk is a clever one from M&S. The switch to digital, rather than card, is a clear move to follow shoppers online. That’s a trend that has only intensified during coronavirus.

But M&S still has a lot of shops. So the chance to win your shop is a little added incentive to head in-store rather than stay online. 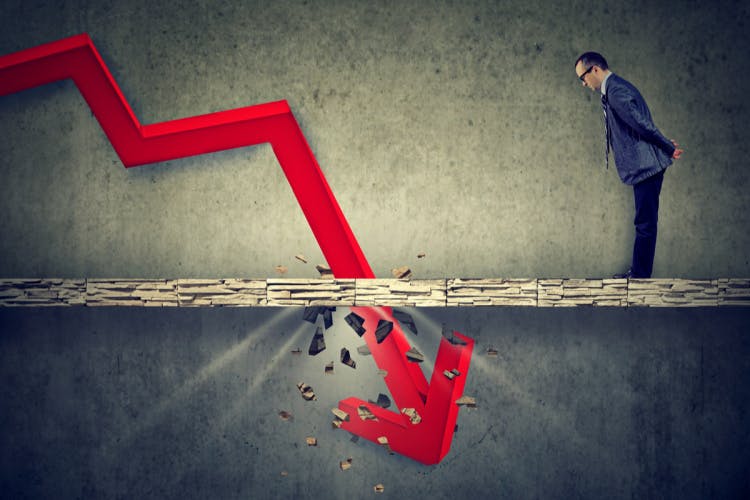 Forget ‘U’s and ‘V’s, this recession will be F-shaped, and Tesco knows from the financial crash that all most brands and retailers can do is minimise their losses. 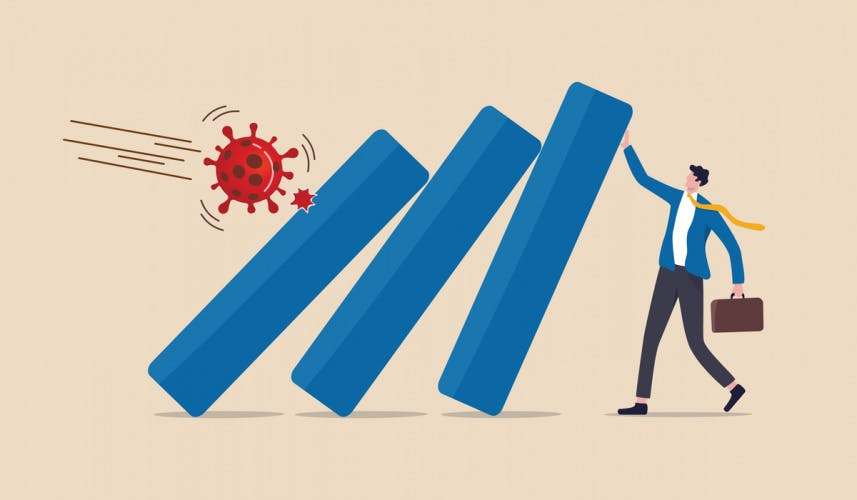 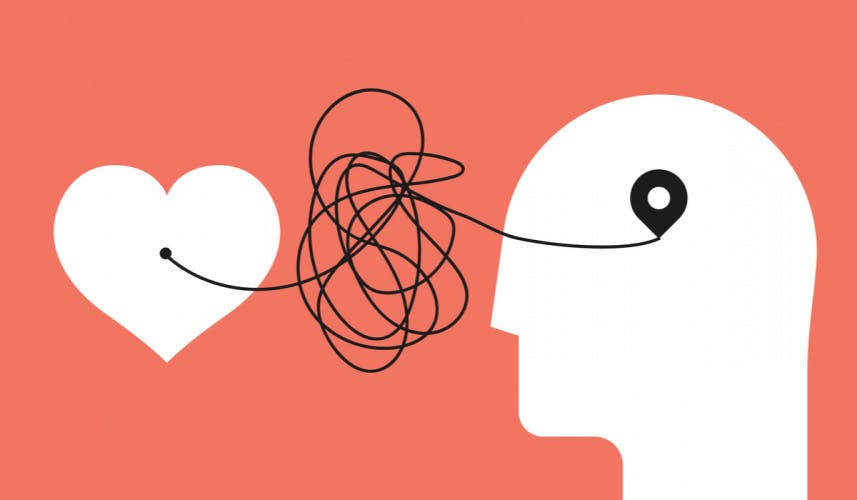 In the fourth episode of Marketing Week’s new podcast series, former London Sport marketing director Mieke Evans and former head of creative and design at Virgin Atlantic, Michael Stephens, discuss how to nurture your mental health in the age of Covid-19.