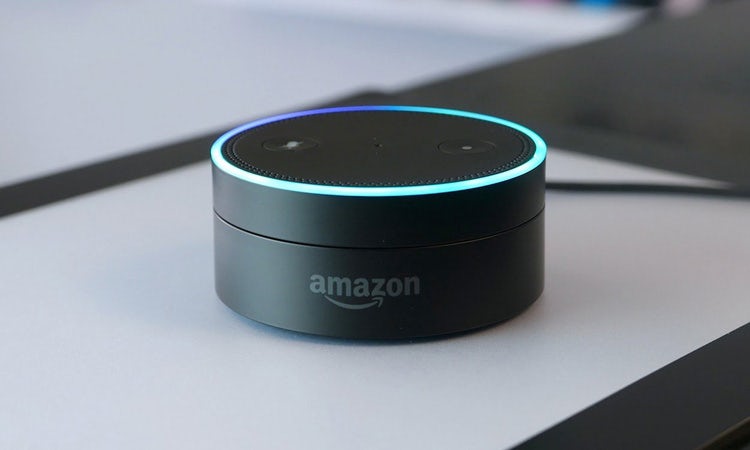 A TV ad for Amazon Echo Dot, which “woke up” a consumer’s own Amazon device and ordered some cat food, has been cleared by the Advertising Standards Authority.

Raising questions about whether voice assistants are listening in on conversations, the complainant argued an ad featuring people using the Echo device in different situations – including a man asking Alexa to “re-order Purina cat food” – was “socially irresponsible” because it triggered their own Echo device to respond to the command with “I’ve found Purina cat food. Would you like to buy it?” before placing the order.

In its response, Amazon said it uses technology to prevent its ads from interacting with customers’ devices. However, in this case it was ineffective.

Amazon acknowledged that while the device in question did have a purchase order for Purina cat food for the day the ad was seen, it had been immediately cancelled by the customer – and said even if the customer had not cancelled it themselves, it would have been automatically cancelled and refunded in accordance with the “additional processes Amazon has in place”.

In its ruling, the ASA says Amazon took sufficient measures to prevent its ads interacting with devices that might “overhear” them.

“In this instance, the complainant had cancelled the order themselves, but we understood that had they not done so, the order would nonetheless have been cancelled automatically,” the ASA says.

“Therefore we understood that it would not be possible for a purchase to be made without the account owner’s knowledge, even in instances where technology, intended to stop ads interacting with devices, had not been effective. We concluded that the ad was not socially irresponsible and did not breach the Code.”

READ MORE: Amazon – ‘We want to make the customer experience better through advertising’

Tom Ollerton, innovation director at We Are Social, says while the Purina ad was only an “insignificant blip” which Amazon will be able to fix quickly, it shows just how far Amazon and Google have to go before they master voice assistant technology.

“Consumers have an expectation of Google and Amazon that they will provide a frictionless service that requires no more than a single click to deliver a near perfect product every time. They are almost as reliable as a light switch,” Ollerton tells Marketing Week.

“The situation with the Purina ad has highlighted the fact that the Amazon Echo and Google Home significantly under deliver compared to their dotcom experiences. But getting their devices to accurately provide the right response every time is years away and will ultimately reduce our faith in them till they do.”

According to Geraint Lloyd-Taylor, deputy head of advertising and marketing at law firm Lewis Silkin, the problem is that it’s much harder for manufacturers of voice assistants to guard against ads created by third parties.

“For example if it had been an ad for a cat food brand which deliberately said “Alexa; add XYZ cat food to my basket”, there’s not much Amazon can do to proactively guard against that. At the moment it’s dealt with reactively,” Lloyd-Taylor explains.

“The creators of South Park had a bit of fun with Amazon’s Alexa and the Google Assistant last year, and I think that the manufacturers of these and similar devices are going to have to find a way to deal proactively and in a smart way with that kind of deliberate or even unintentional activation.”

UK TV ads have to be pre-cleared by Clearcast, which Lloyd-Taylor says will likely be on the lookout for obvious triggers from now on.

“If it becomes a real problem, especially if advertisers decide to use this as a deliberate tactic, we might find that the ASA or even the CMA decide to issue guidelines or take more decisive action,” he explains.

“If deliberate, consumers aren’t likely to stand for this kind of aggressive commercial practice by brands either, so I don’t think there’s a practical risk of it being adopted as a marketing practice.”

This week it was reported that Amazon is axing hundreds of corporate jobs as it looks to consolidate some aspects of its retail business while doubling down on new growth areas such as cloud computing and its Alexa voice assistant. 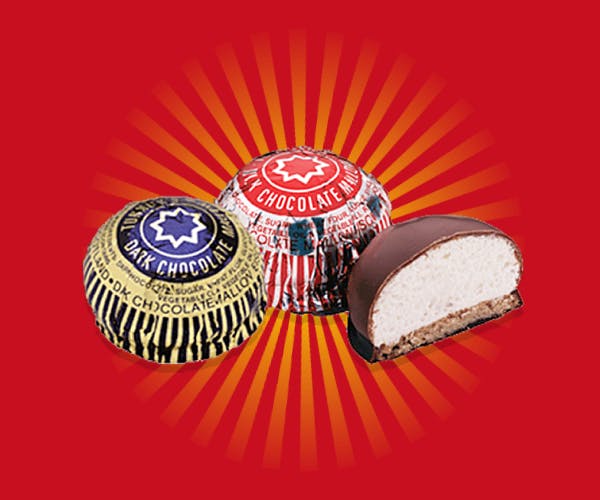 The ad regulator received complaints for both ads over concerns they “objectified” either men or women, but only the Tunnock’s ad was banned.