The slowdown in revenue growth comes after Amazon came under fire last year over the amount of corporation tax it pays in the UK. Both MPs and consumer groups have called for people to stop shopping at the ecommerce firm over its low tax payments, which came in at £3.2m in 2012 in part because it processes sales from its offices in Luxembourg.

Figures from YouGov’s Brand Index show a drop in consumer perceptions of Amazon over the past year. The firm’s “Reputation” and “Recommend” scores have both fallen by 7.1 points over the past year, while its “Index” score, a measure of the overall performance of a brand that takes into account metrics including satisfaction, value and quality, fell 4.4 points.

In a recent study by Nunwood, Amazon lost its place as the top brand for customer experience among UK shoppers, pushed into fourth place by John Lewis, QVC and First Direct. At the time, Nunwood’s director David Conway attributed much of Amazon’s drop to the “adverse publicity” it received over its tax arrangements and its negative impact on the brand.

Traditional retailers have also increased competition in the ecommerce space, focusing on improving their online operations and making delivery more convenient through click-and-collect services that make use of their physical stores. John Lewis is making use of its Waitrose stores, while Argos has inked a deal with eBay so people can pick up orders in its stores.

James McGregor, director at retail consultants Retail Remedy, says: “Amazon is in an increasingly competitive space. Other major retailers are wising up to the Amazon model and this will inevitably impact its sales.

“One weakness in the Amazon model, which other major retailers are exploiting, is the click-and-collect proposition. You can click with Amazon but you can’t collect and it’s likely that this is leading some consumers to buy elsewhere.”

Many are also taking the price battle to Amazon. Dixons CEO Sebastian James recently said the firm plans to launch a price comparison app that will let customers scan products in store and show competitors’ prices, including online rivals such as Amazon.

Despite the revenue slowdown and rising competition, Amazon’s sales growth does continue to outpace many of its high street rivals and the ecommerce site has made a number of improvements to its service, including launching Sunday delivery.

“While revenues have been coming down, this growth is no mean feat and something that many retailers in the current climate would give and arm and a leg for.” 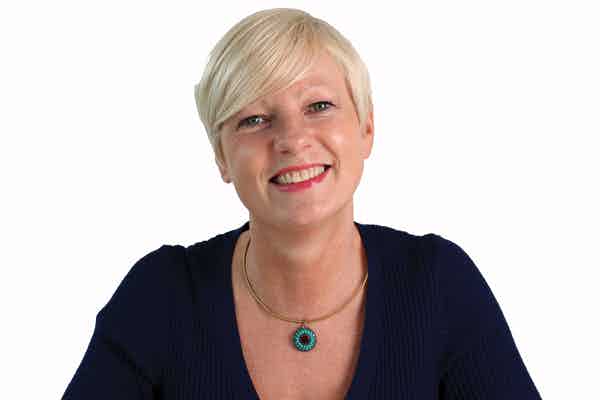 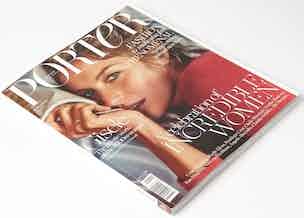 Net-a-Porter wants to “shorten the path between inspiration and transaction” with the launch of shoppable Porter magazine. 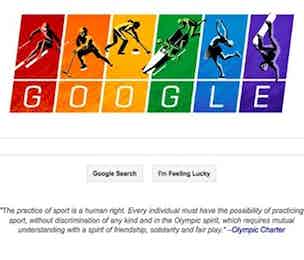 Google appears to have taken a stand on Russia’s anti-gay laws today (7 February) to coincide with the opening of the Sochi Winter Olympics with a doodle borrowing a line from the Olympic Charter about diversity.