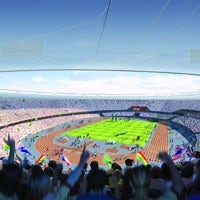 In response to a consultation on advertising and trading regulation for the 2012 Games, the Department of Culture, Media and Sport says that “pursuing those who stand to benefit most” from ambush marketing “including company directors” would be a “powerful deterrent”.

The DCMS adds that individuals will have to prove “that they had no knowledge of activity or they took reasonable steps to prevent it happening” to avoid liability for ambush marketing.

The Government wants to protect the £700m investment made by domestic Olympic sponsors such as BT, British Airways and Lloyds Banking Group from rival brands using stunts and surreptitious tactics to advertise at or near to Games’ venues.

An amendment to the 2006 Olympic Act, which includes the new regulations, is in the final stages of parliamentary approval and is expected to pass before the end of the year.

Read Marketing Week’s feature on why Olympic sponsors run the risk of ambush. 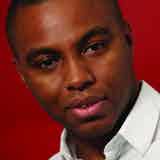 IBM’s global CMO report highlights the growing need for data amid a stuttering economy; with 72% of CMOs worldwide saying budgets are a concern. But when advertising decisions are based on numbers, is the need to be creative lost? IBM’s global study of 1,700 CMOs reports that more than two thirds of chief marketing officers […] 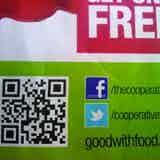 The Co-operative Group is adding QR codes to fresh produce packaging in a move to help consumers access information about the origins of the food it sells. 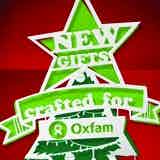 Oxfam is introducing a “high end” Christmas range and boosting its in-store marketing to capitalise on the peak Christmas trading season.