The service uses American Express’ proprietary Card Sync technology, which launched in 2011 allowing customers to connect their Facebook, Foursquare, Twitter and Xbox Live accounts to get access to discounts and deals.

The update offers American Express a marketing opportunity each time a customer tweets to purchase a product and the possibility of the associated hashtags trending on Twitter to increase the brand’s reach.

American Express will also promote the new programme with its own paid-for Promoted Trends and Promoted Tweets as well as emails to card members.

Leslie Berland, American Express senior vice president of digital partnerships and development, says the company took learnings from the initial launch around offers to enhance the service and introduce “a seamless solution that redefines what’s possible in the world of social commerce”.

From today (12 February) customers can purchase a $25 American Express gift card for $15 by tweeting #BuyAmexGiftCard25. 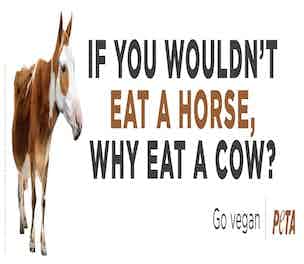 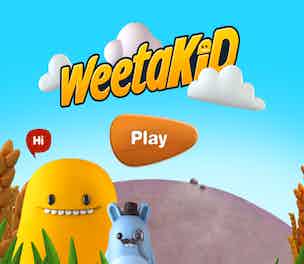 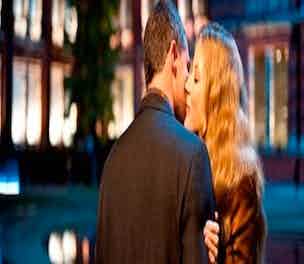