Speaking at the Festival of Marketing in London today (9 October), Stacy Gratz, vice president of digital partnerships and development at American Express, said: “We want to be seen as more than just a payments company but we don’t want to be be able to be replicated by our competitors easily, we want experiences to be something that only American Express can bring you.

Our card members are getting younger and more digitally savvy so we want to make sure we are creating experiences so people say, ‘wow, I wouldn’t expect American Express to partner with this group’.

American Express is forming partnerships which have “mass relevance” to card members, strategic relevance to merchants and the ability to bring core assists and technology to life in a different way by re-imaging card members’ experiences on different platforms, according to Gratz.

One such partnership is American Express’ tie-up with TripAdvisor, which the two companies announced last night (8 October).

Card members are now able to post American Express badged reviews, see personalised recommendations of hotels and restaurants based on other members purchase data which can further be personalised by “business travellers” or “globetrotters”, for example.

Members can also attach rewards to their card from a hub on the TripAdvisor site which is then credited to their account when they take up the offer.

Gratz added: “We really do feel that people will be able to leave honest feedback when they have the American Express badging to their review and we are able to verify at the back end that ‘yes you actually did go to this restaurant and stay at the hotel’.

We are giving context and relevance to these reviews, as we know sometimes people can struggle with the validity. We think it brings a lot of value to TripAdvisor but also to other card members who are looking for reliable information.

The TripAdvisor card integration has launched in the UK, Australia and the US simultaneously. 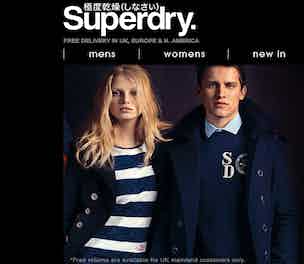 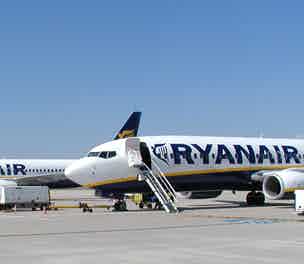 Ryanair is looking to hire its first marketing director as it seeks to improve perceptions of the brand amid growing criticism from both customers and shareholders over its poor customers service.