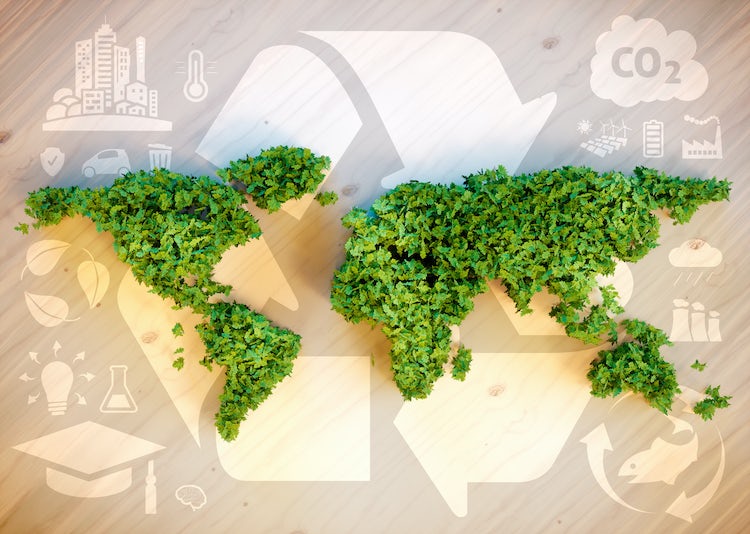 Marketers who have been around the block will remember that prior to 2008 there was an intense period of focus on sustainability. Businesses sought to understand the impact they were having on their communities and the world, and how to tackle this credibly with their consumers, who were in turn trying to make sense of what it meant for them.

The impact of the Great Recession was to put this firmly on the back burner – brands and their consumers became more concerned with short- to medium-term financial security than they were about the longer-term impact of overconsumption and climate change, and so ethical consumption remained niche or a luxury concern.

Fast-forward to today and you can see a risk of a similar outcome. Though the subject may have seemed politicised and polarising, the last few years have seen a flurry of activity as brands and businesses have sought once again to understand their role in the world and how they can achieve responsible, sustainable and profitable growth.

Between February and July last year, as the pandemic took hold, Kantar’s ‘issue radar’ saw increases of over 300% each in references in UK news, social media and search to ‘health’, ‘mindfulness’, ‘pollution’ and ‘equality’. Brands like Fitbit, Whole Foods and Holland & Barrett championed the conversation on wellbeing. Firmenich, P&G and Unilever were talking equality. And Diageo was preparing to launch its 2030 sustainable action plan – focusing on societal good, such as pledging over 10 million bottles of hand sanitiser to support frontline healthcare workers in over 20 countries, with our Guinness brand pledging £1,000,000 to support Britain’s bartenders. In the more classic climate space, it was Volvo, VW and BMW, while food retailers such as Waitrose considered life on land and agriculture.

However, the threat to the momentum of this work is real. In January 2020, a Mumsnet survey showed almost all parents were concerned about the environment, but by May this had fallen to 87% – still a considerable number, but showing how concerns over health and finances could eclipse the environment. Despite all the conversation, the progress shown in the European Union Gender Equality Index to 2018 published last year was slow. In the last year particularly, inequality measures worsened around the world on almost every measure; women suffered higher levels of unemployment, were less likely to receive government subsidies, and bore the brunt of increased levels of childcare.

The smartest businesses will, however, recognise this is not just a hygiene factor or a passing trend, but a genuine consumer and business opportunity which the World Business Council for Sustainable Development estimated at $12tn in its 2017 ‘Better Business, Better World’ report.

Furthermore, the obligations for how businesses report environmental, social, and governance issues were laid out in the 2015 Paris Agreement. Clearly marketers who want stand-out careers in the next decade will be those who develop these skills.

It is often the most visible things like consumer waste which grab attention, but the biggest opportunities may lie elsewhere.

In the Autumn, Diageo set out its vision for the next decade by launching its sustainability action plan ‘Society 2030: Spirit of Progress’. These 25 ambitious goals include reaching 1 billion people with dedicated ‘Responsible Drinking’ messaging, achieving net-zero carbon emissions across direct operations, increasing representation of leaders from ethnically diverse backgrounds to 45%, women in leadership to 50% and using 30% less water in every drink it makes.

Behind these headline numbers are significant company-wide initiatives and targets. As marketers, it’s caused us to think about the issues through our brands and consumers, and here are some of the things we’ve learned:

The fact that the UN’s 2030 Sustainable Development Goals have been adopted more broadly than originally intended provides a useful framework. Think more widely than just climate change, and understand the nuances of your brand’s specific role in the world. For Diageo this goes into promoting positive drinking, championing inclusion and diversity, preserving water, accelerating to a low carbon world, and becoming sustainable by design.

Understand all aspects of the impact your business may have

Think not only about your operations, but also your suppliers and the positive role your product or service could play in society. One recent example of this is Unilever’s commitment to ensure its suppliers pay a living wage by 2030.

Make it rich, measurable, and motivating to your employees and audiences. Diageo calls this our ‘Spirit of Progress’; it was born from cross-functional collaboration and provided an opportunity for all employees to connect to the outcomes and what it means for them.

Sustainability is a complex subject, but it helps to understand how consumers see themselves, their communities and the world. We’ve learned this subject is like an iceberg – it is often the most visible things like consumer waste which grab attention, but the biggest opportunities may lie elsewhere.

Find the right tone, and language to communicate what you are doing

Your brand’s role in society should link intrinsically to your brand purpose. We find our best work in this space springs from the same core creative idea as our other work; is bold, grounded in insight and consistent with other activity. Guinness Clear is a great example; it was creatively audacious in that it was in effect marketing H2O, but grounded in an insight about rugby-watching occasions, which have a strong association with Guinness. Not only did the evidence show that it helped to change behaviour and encourage moderation, but it created exceptional return on investment and share performance for the brand.

Finally, be inspired by brands small and large

Think about brands such as Tony’s Chocolonely, with its mission to eradicate slavery from its supply chain; or brands guided by their values such as Ikea’s drive for democratic and sustainable design; classic activist brands like Ben & Jerry’s; and Oatly’s playful approach, offering an alternative to less sustainable dairy and almond-based alternatives.

If you want to change the world, work out which pieces you can change and do them one by one with sustained effort. 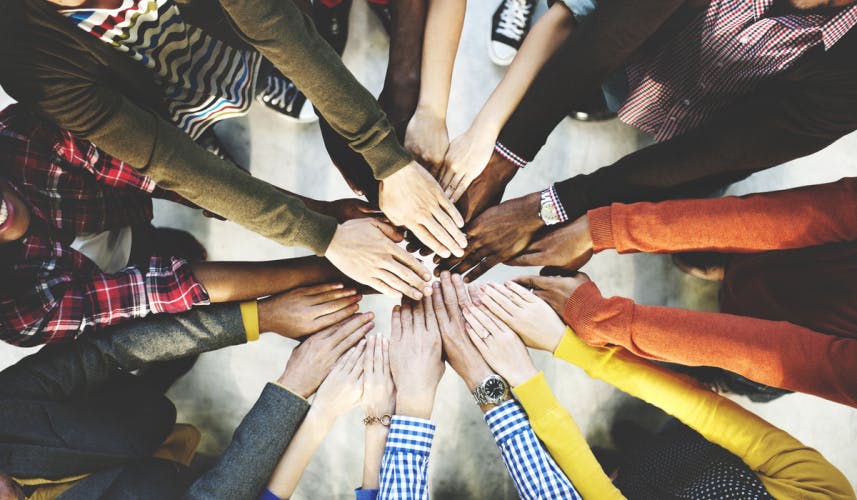 While it is important to make some big symbolic moves when it comes to social inclusion, just as important is having humility to learn from others. 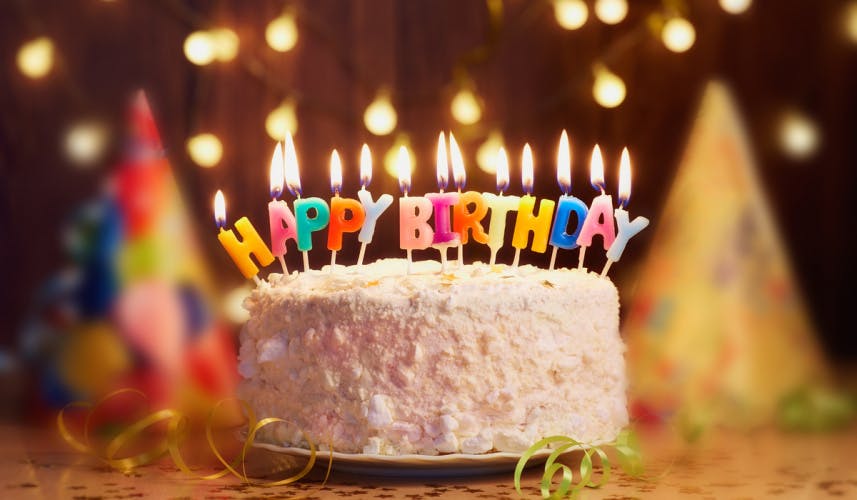 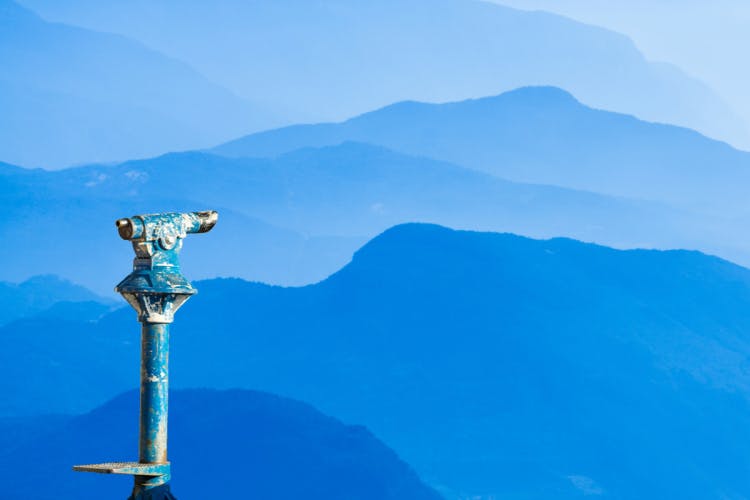