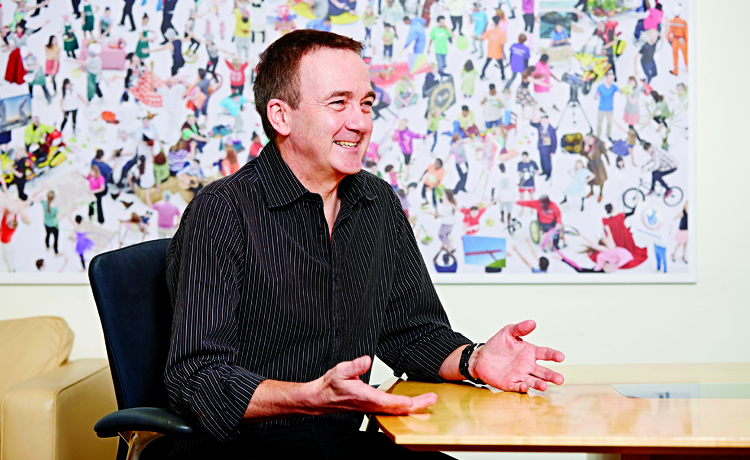 Throughout his 33-year career in marketing Andy Duncan has never been afraid to take risks, such as when he turned down a global role at Unilever to become director of marketing at the BBC because he didn’t want to spend the rest of his life wondering what might be.

“Although I loved Unilever I didn’t want to work for only one company. There was something in me that really wanted to go out and do something in a different business.”

That decision paid off. After three years at the BBC, Duncan became CEO of Channel 4, spearheading the broadcaster’s digital transformation, before moving into chief executive roles at luxury car company HR Owen and his current position at National Lottery provider Camelot.

His career path, however, could have taken a very different turn. After finding his way into marketing through an A-level in business studies, Duncan was torn between a business marketing role or a position in the voluntary sector, inspired by four months working with the Mother Teresa Mission in Calcutta as a student.

“My plan when I first joined Unilever back in 1984 was to do a business role for three years and then use that experience to go back into the charity sector. Instead I ended up staying for 17 years.”

Always an opportunity to progress

“When I joined Unilever it was one of the top two marketing companies along with P&G. It was very strong on values, training and outstanding at offering employees a broad set of jobs early on.

“Although my specialism was in marketing, I did an early job as a sales manager running a team of 13 sales reps when I was only 22-years-old. I was learning about the job, about what it is like to be out on the road and meeting customers.

“Apart from the sales role, which was unusual, it was a classic fast-track marketing graduate career with Unilever. I was a brand manager, senior brand manager and marketing manager. When I was 32 I became a marketing director in the old Brooke Bond foods business.

“While working on spreads, oils and cooking products I was responsible for Flora, beating Virgin to secure sponsorship of the London Marathon, a deal which lasted 13 years. I then moved into a European role running a £4bn food category, Unilever’s most profitable globally.

“My European category role was cross-functional across the whole business, which meant I was responsible for commercial, product development, marketing and sales. I was also a business group head, running a cross-functional business group for Bachelors. The great thing was there was always an opportunity to take on a bigger challenge and I was fortunate to be given cross-functional responsibility early on. That’s what kept me at Unilever for so long.”

Don’t be afraid of taking a risk

“Moving to the BBC felt risky at the time and it was a big wrench to leave behind very good friends at Unilever. At the point I left I’d just been offered a global role in a global category, so the dilemma for me was, do I continue with Unilever and go into an even bigger global category role, or do I step out?

“At Unilever I was very much a general manager running cross-functional teams and the BBC role was effectively moving back to being a marketing director, so essentially going back to a bit more of a narrow, functional role.

“However, my sense was they genuinely wanted a strategic marketer making a proper contribution at the highest level. It was the first time a marketing director was on the main BBC board. They were also going through a period of significant expansion with the launch of channels like BBC 3 and BBC 4, as well as radio stations like 5 Live and Radio 6.

“It was a good time to professionalise what marketing did at the BBC and I think the quality of marketing went up enormously. I also led the Freeview project to get digital television into all British homes, becoming the Freeview chairman for its first two years. It was part creative, part strategic and part commercial, and I loved it.

“The Channel 4 brand DNA appealed in terms of innovation, risk and edginess, while also providing the opportunity to step up into a fully-fledged CEO role. If Unilever was commercial and the BBC was public purpose, then Channel 4 was a great hybrid.

“At the time I was the first marketer to become CEO of a media business. I think in reality the CEO role is a broader version of being an outstanding marketer, as you’ve got to be good at the financial and commercial side, as well as strategy, vision and creativity.

“Over six years we grew our TV viewing share from 10% to 12%, increasing our ad share from 19% to 24%. We had extremely good success at TV and creative awards, as well as winning eight Oscars for Slumdog Millionaire.

“We also got into the digital space early, becoming the first broadcaster in the world to put its entire schedule online with 4oD (now All4) in 2006. To this day Channel 4 has a disproportionally high share of on-demand, streamed and video viewing online.”

“I was looking for something unequivocally commercial and HR Owen needed a CEO to turn the business around. I saw it as a three-year role in a very exciting category, as HR Owen is the UK’s biggest luxury car company selling brands like Bugatti, Bentley, Lamborghini and Ferrari.

“In the end I was only there for a year, but I bought a business, sold a business and did a couple of big deals. The Camelot opportunity came along and I couldn’t turn it down. In the medium and long term my fit with Camelot was far better.”

Learning to marry purpose and profit

“Camelot was going through a digital transformation. When I joined, digital was quite small and now it’s nearly £1.5bn of sales, with mobile growing incredibly fast. I’ve found working at Camelot you can have the best of both worlds – the business and strategic excellence, but at the same time raising money for good causes.

“A thing I learnt early on is that you’re only as good as the people you work with. This is never truer than at Camelot. I’ve always prioritised hiring good people and whether you’re a marketing manager or CEO, prioritising people is the secret. My leadership style has always been, treat people well and encourage them to grow.

“As a CEO you are trying to steer an even course. So when things are going really well part of the job is not letting people get too carried away. You want people to be confident, not arrogant. Similarly when you’re struggling, try not to get too upset as things balance out over time. I’ve learnt as I’ve gone through my career that the more senior you become you have a duty to keep a good sense of perspective and treat other people like you want to be treated.” 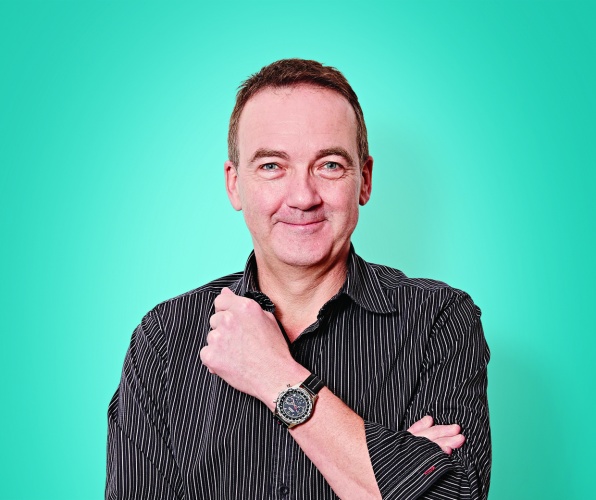 “Keep investing” is the most important message for businesses in the Brexit world, argues the Camelot CEO, who believes maintaining confidence in creativity is also crucial. 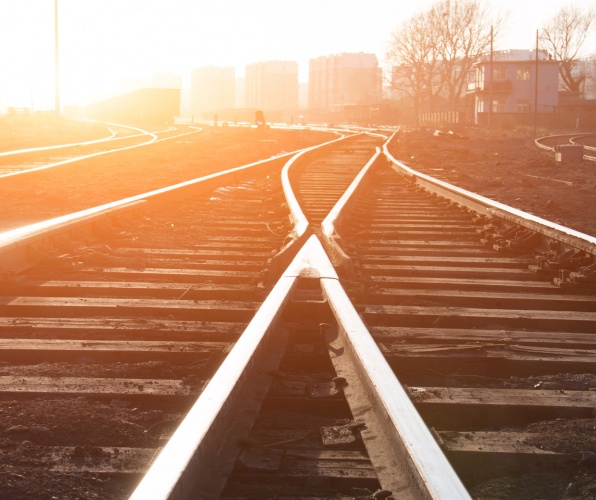 As Simon Carter embarks on his first CEO position at market research agency ComRes, the former marketing chief of IT firm Fujitsu tells Marketing Week why it’s “fantastic” for the industry to have another marketer at the top and how to get there. 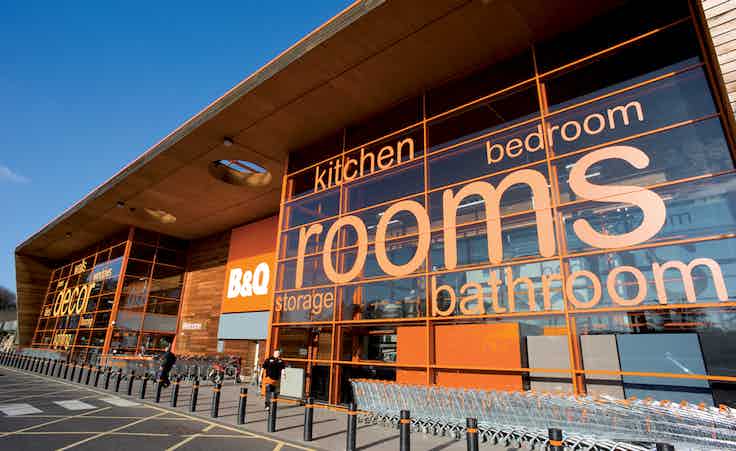