The charity says the move is part of work it has done over the past three years to update its global strategy with the aim of “elevating the importance of animal welfare as a cause to believe in”. During that process it found that a major barrier to delivering that strategy was low awareness levels, at just 7 per cent globally, and a lack of understanding of what the charity stood for.

The new identity, created by Wolff Olins in collaboration with an in-house team at the charity, aims to position World Animal Protection as a global leader and lead its charge to end animal suffering. A new strapline “We move the world to protect animals” aims to get across the message that the charity can’t fulfill its ambitions alone and needs the help of corporates, governments and policy makers, as well as supporters.

Pippa Rodgers, the international director of global communications at World Animal Protection, says: “People did not really understand who we were and what we stood for, there wasn’t a bigger picture that linked our work together and that was hindering our efforts. We have an ambitious global strategy to end animal suffering and we need a strong brand to urgently address that.”

The new logo is based on a compass-like design, which Rodgers says reflects its more dynamic new identity, which aims to make actions to stop animal suffering the focus of its communications, rather than raising awareness of specific issues. Elements of the logo will be used across its communications, for example as a pointer online to direct people to the solution the charity wants them to take.

“This is about getting that stand out and showing us as an organisation that is a global leader that should be taken seriously. There will be a difference in people’s communications experience of us, this is about having more impact and focusing on the solution we want people to take,” adds Rodgers.

The rebrand is being communicated to current supporters via direct marketing and through social media. The charity is also planning a marketing campaign in September that will be linked to a “pressing global animal welfare issue” and communicate its new brand positioning, according to Rodgers. 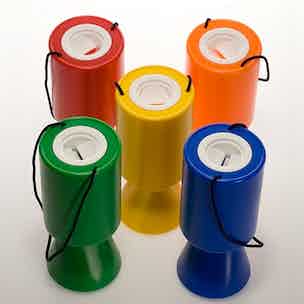 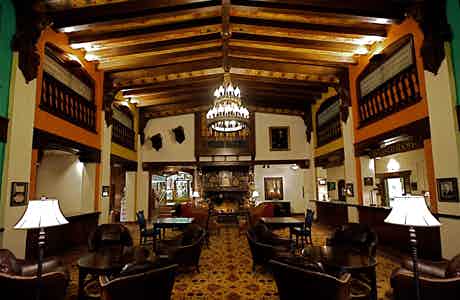