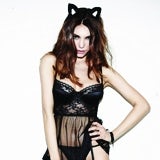 The sex toy and lingerie retailer is launching a campaign to find the UK’s “sexiest face” to star in an ad campaign for the brand in 2012.

It is also hosting dual branded Ann Summers/ITV2 roadshows in shopping centres around the UK.

It is inviting contestants to interact with the brand and compete for a place in a two-minute TV spot which will showcase the finalists of the campaign in the ad break of The Only Way is Essex final show in November.

Viewers can then vote for the winner, who will appear in Ann Summers 2012 campaign, via Ann Summers sexyuncovered.com website and social media channels.

The brand is also running teaser ads across ITV2 running up to the final 2-minute ad.

The activity is part of Ann Summers brand refresh which has seen it change every aspect of its consumer facing communications to modernise perceptions, including relaunching its range and changing its photography style, in the last 18 months in a bid to revive its edge.

Ann Summers is hoping the campaign will encourage consumers to engage and interact with the brand across its online and mobile channels as well as its stores and party events.

ITV says the partnership is part of its ongoing shift towards “innovative and entertaining” away from straight advertising to boost revenue. 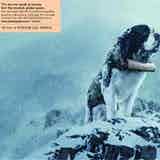 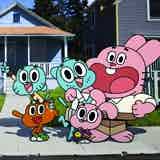 Turner Broadcasting and Microsoft’s Xbox are teaming up for a branded partnership across the Xbox and Kinect networks to help promote new Cartoon Network show The Amazing World of Gumball (pictured).