Last week, Chancellor George Osborne linked Mick Philpott, who was convicted of the manslaughter of his six children, with the benefit system.

Speaking to the BBC, Osborne said: “Philpott is responsible for these absolutely horrendous crimes … but I think there is a question for government and for society about the welfare state, and the taxpayers who pay for the welfare state, subsidising lifestyles like that. And I think that debate needs to be had.”

Peter Kelly, director of the Poverty Alliance, says the welfare state has been “diminished” over a number of years but that there is “more urgency” to address its strongly negative perception now than in recent years.

The organisation is looking at ways it can ramp up its ‘Stick your Labels’ campaign, which aims to challenge the negative language usually used about benefits to change the way the public thinks about welfare.

Kelly says many related organisations are trying to “reframe” the way poverty and the welfare state are viewed and suggests it is comparable to the NHS, which is held in high regard “despite its many problems”. He also cites lessons to be learned from the strategies adopted by the mental health and lesbian, gay and transgender communities.

“If we look at the strategies employed to shift attitudes around these issues – it has changed dramatically over 40 years. Mental health in the past would have been quite stigmatised now its far more accepted as a part of life. That change has come about partly though legalisation and awareness raising campaigns to change the way people think,” he says.

Unite the Union is also rolling out a campaign called ‘Our Welfare Works’, launched this month to coincide with the introduction of a host of changes to benefits. It aims to bust the myth that benefits claimants are “scroungers” and promote the “true” story of welfare. Its strapline is: “Welfare isn’t about being on the take, it’s about being a civilised society”.

Unite the Union and The Poverty Alliance believe part of the battle is giving a voice to ordinary people on benefits who are often marginalised while unrepresentative examples, such as Mick Philpott, are publicised as broad-church examples.

Part of Unite’s campaign aims to act as a platform for other groups and individuals to share their stories through a guest blog while Poverty Alliance is also offering media training and practical advice to campaigners.

A coalition of churches has also spoken out against the “systematic misrepresentation of the poorest in society” which it claims is making welfare cuts more acceptable in a report designed to debunk “convenient” myths about the welfare state.

The Government’s welfare cuts, such as cuts to housing benefit, have been sold using a rhetoric that sets benefits claimants against hard-working families in the “scroungers versus strivers” debate.

Labour has responded to the furore over Osborne’s comments by outlining its desire to reward people for their contribution to the country, such as prioritising social housing allocations to people who contribute to their community. 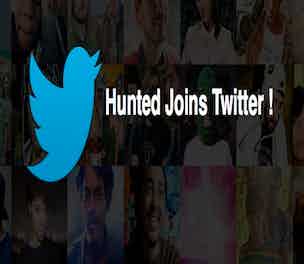 Speculation is growing that Twitter is preparing to launch a music service for users after confirmation it has acquired music app We Are Hunted for an undisclosed fee. 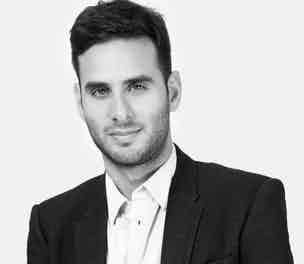 Topshop’s CMO Justin Cooke explains why his brand took advantage of the Harlem Shake meme and how important online video is to the brand’s marketing. 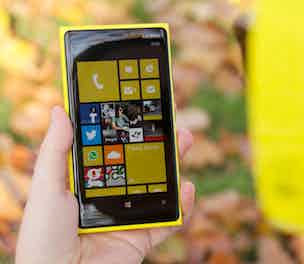