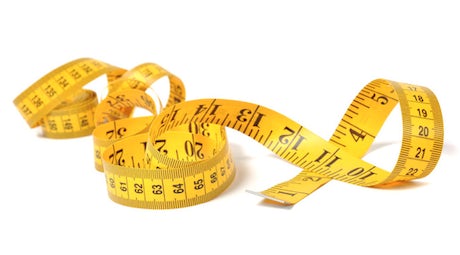 The trade body says current levels of fragmentation in how ads are served fail to deliver comparable results meaning marketers find it difficult to evaluate their online ad spend.

Currently, the body is meeting with digital heads at leading media agencies to canvass opinion on the best technology to achieve standardised measurements. From here, the AOP plans to draw up an agreed metric and commercial framework among its own membership and the advertising industry.

Jamie Labate, chair of the AOP commercial group and deputy managing director of advertising at Dennis Publishing, says debate among the industry is necessary.

He says: “The generally accepted definition of a viewable impression is that at least 50 per cent of the ad is on screen for a second. But how does this help us value ads on screen for three minutes?

“Is this advert worth 180 times the one-second viewable impression? Are advertisers willing to pay that much more, or only two or three times as much? These elements and others need to be part of the commercial debate.”

Labate also questions the value of an online ad if only a certain amount of it is viewable on screen.

Sam Finlay, deputy chair of the AOP Commercial Group and head of advertising at IPC, says: “We need to start resolving the core issues of value now as some agencies are already using viewable impressions in their decision-making and campaign planning. 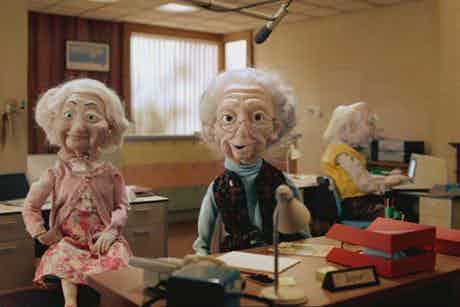 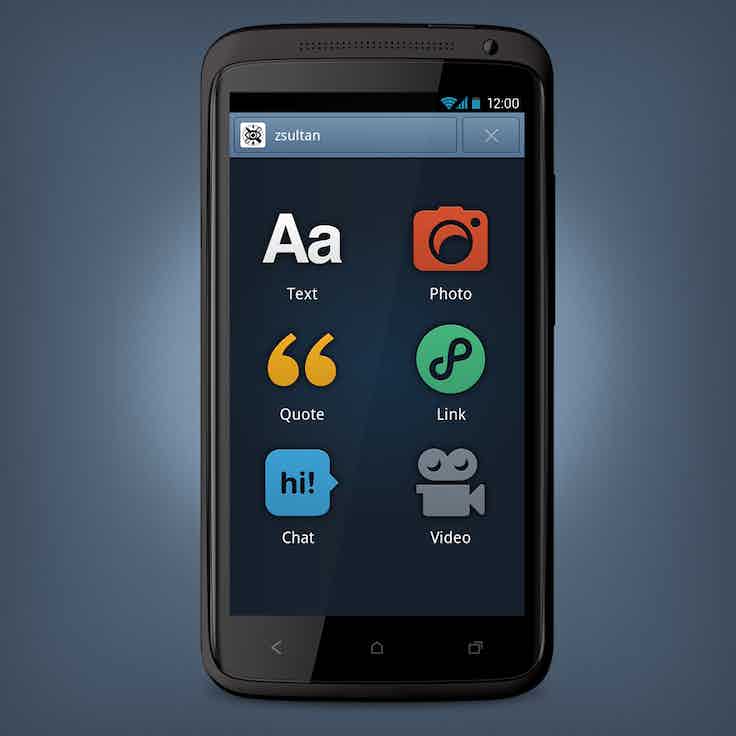 Tumblr will allow brands to pay for promoted posts targeted at mobile users within the next few months as it looks to monetize growing mobile user base. 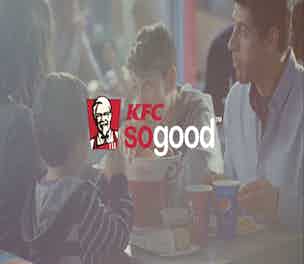