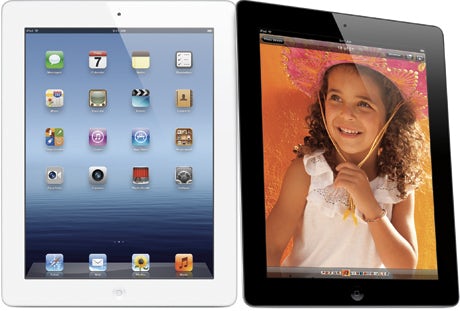 In July the court ruled that Samsung’s Galaxy tablets did not infringe Apple’s registered designs for the iPad and ruled that Apple must publish advertisements in British newspapers and on its UK website to that effect. The advertisements have not yet appeared elsewhere beyond its own site.

Apple put up a statement on its website last week – accessible by a small link at the bottom of its homepage – which acknowledged the ruling but also included the High Court judge’s comments from the lawsuit in July that Samsung is “not as cool” as Apple.

It seemingly criticised the High Court’s decision by adding that in a case tried in Germany regarding the same design patent, Samsung was found to have engaged in “unfair competition” by copying the iPad design and that in the US Apple was awarded $1bn in damages after Samsung was found guilty of infringing its patents.

The UK Court of Appeal has ordered Apple to remove the statement by the end of today (2 November) and move it to the website’s homepage, using a larger font. It also must remove and acknowledge the previous “inaccurate” comments.

Apple yesterday (1 November) made a request to extend the time allotted to make the change to 14 days, but this was rejected by the court.

Commenting on the ruling, Michael Gardner, head of intellectual property at London law firm Wedlake Bell, says if Apple “do not get a grip” it could find itself in contempt of court, which could see executives being imposed with fines or even prison terms.

He adds: “The notice as published by Apple is completely against the spirit of the Court of Appeal’s ruling and appears to be in breach of it.  Apple was ordered to report the fact that their claim had been dismissed and that there was no injunction in place in Europe against Samsung’s Galaxy tablet.  Instead, Apple have inserted quotes from the original High Court judgment which described Samsung’s product as ‘not as cool’ as the iPad.  Also, Apple have accused Samsung of copying the iPad and referred to a German injunction that the Court of Appeal held had been wrongly granted.”

Read the full statement, as it appears on the Apple website (at the time of writing), below: 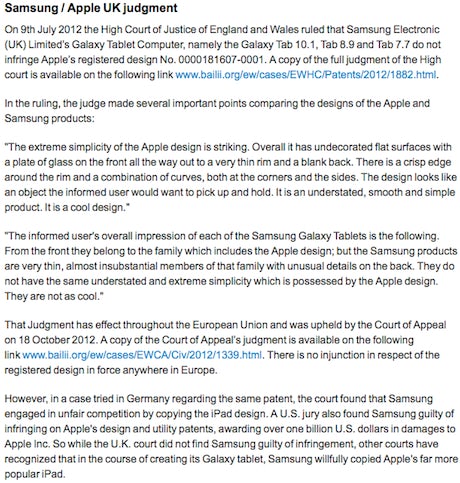 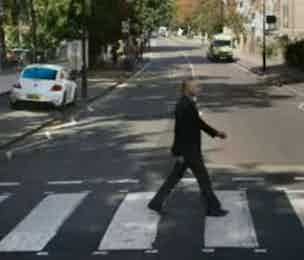 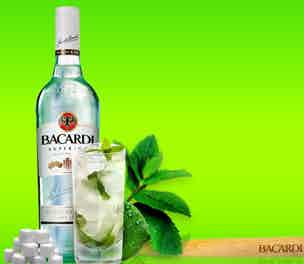 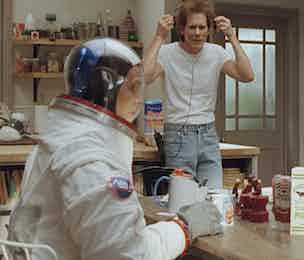