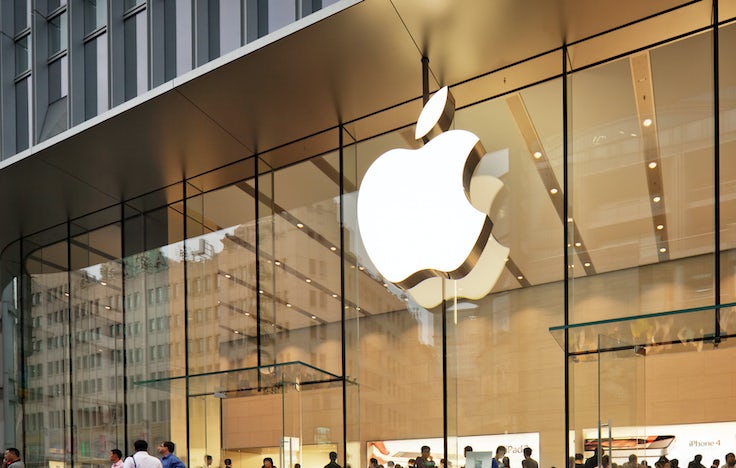 Apple has leapfrogged Google and Amazon to be crowned 2022’s most valuable brand, according to the Kantar’s BrandZ 2022 Top 100 ranking.

The tech giant, which last topped the ranking in 2015, has a brand value of $947bn, an increase of 55% compared to last year, meaning it is “on course” to become the world’s first trillionaire brand.

Last year’s number one spot holder, Amazon, has dropped to third place after seeing a modest 3% increase to £706bn. While Google jumps into second place with a brand value of $820bn, up 79% on 2021.

BrandZ global head of research, Martin Guerrieria, tells Marketing Week there has been a “higher rate” of growth across all categories this year, but particularly consumer technology, which has increased 172% over the past three years. Meanwhile, business solutions is up 113%, media and entertainment has increased 106% and luxury has seen a leap of 103%.

Brands that focus on multiple categories tend to have a faster growth rate than single category brands, adds Guerrieria. “Apple is a great example of a brand that has successfully diversified across a range of categories within its product portfolio,” he says. “That is definitely a pathway to growth.”

Despite being usurped from the top spot, Amazon has had a “good year”, insists Guerrieria, partly because it had a “very, very good year last year” driven by the pandemic.

The only new entry into the global top 10 is Louis Vuitton, which bumps Mastercard out of 10th spot. The luxury brand saw its value increase by 64% to $124bn, meaning it moves up 11 places in the ranking.

Collectively, luxury brands in the top 100 have grown by 23% this year, with strong relationships in China fuelling this rise.

TikTok had an excellent year in 2021, increasing its brand value by 150%, making it the second fastest riser behind Tesla, which grew 200% last year. But this year TikTok’s brand value hasn’t budged. It still has a brand value of $43bn but given others have seen growth it falls from 45th to 53rd in the ranking.

“If we look at the growth story this year, the bulk of the growth is coming from the US and from Europe,” says Guerrieria, citing China’s slowing economy as one reason it has “not been as successful” as in previous years.

The US leads with a majority of top 100 brands, followed by China, then Europe and the rest of the world.

Vodafone is again the UK’s sole representation on the global list at 65 (up 12% to $33bn), in a year where Guerrieria says the telecoms industry has had “low growth”, and so Vodafone’s is “very positive”.

Once purely transactional and often guilty of establishing a ‘professional distance’ with customers, today B2B brands are thriving by showing a more human side. 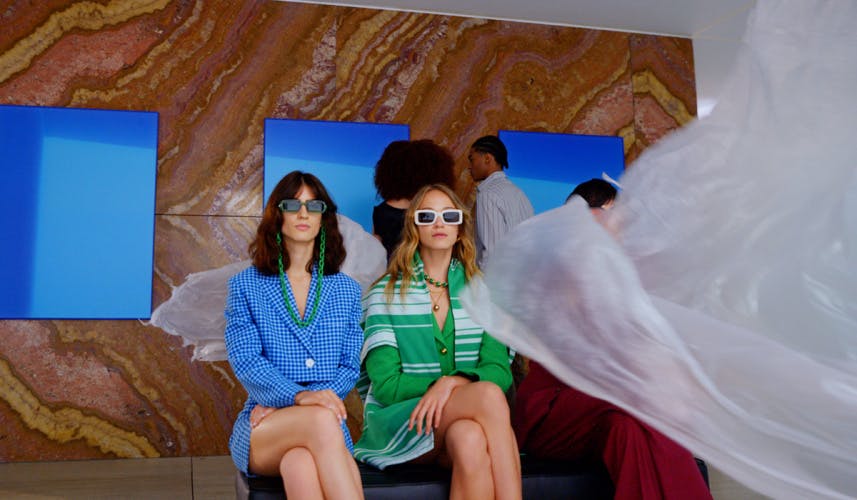 The increased importance of experience in driving brand equity has emerged as one of the big takeaways from this year’s Kantar BrandZ analysis of the world’s most valuable companies.