Apple confirmed the deal but neither it nor Topsy Labs have confirmed the value of the deal, but a Wall Street Journal article citing sources “familiar with the matter” values the purchase at $200m.

Neither company has commented publicly on how their operations will continue post the purchase, nor how the acquisition will be used to further develop Apple’s strategy.

Topsy Labs has access to Twitter’s full cache of tweets, as well as data from other public networks, and can be used to identify sentiment on public events, or campaigns by identifying trending hashtags, etc, as well as identify influencers in certain areas.

The purchase from Apple is its second in recent weeks, closely following its purchase of 3D microchip firm PrimeSense, which develops technology that enables remote manipulation of onscreen graphics via gestures. 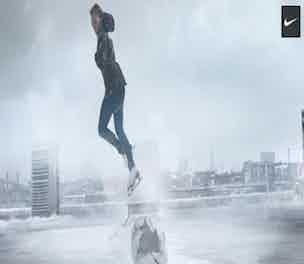 Non-Olympic sponsor Nike is making a strategic move to be associated with next year’s Winter Olympics with the launch of a campaign it claims will build “momentum” around Russia’s “Winter of Sport”. 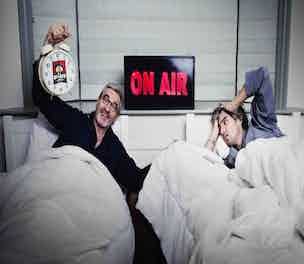