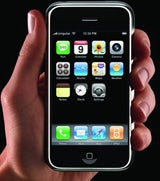 Apple is looking to sell new SIM-free models for around ($200) £125 which will not require users to sign a contract on purchase, according to Bloomberg.

The new models will be around one-third smaller than the most recent iPhone model and will use technology that makes it easier to use the phone on multiple wireless networks.

The first handset, which is being dubbed the “iPhone Nano” by technology bloggers, should be unveiled in the summer, although its introduction could be delayed.

Less-expensive iPhones could prevent Apple losing share to handsets operating with Android and Nokia, which all provide a range of affordable smartphones.

Google’s share of the global smartphone market tripled to 32.9% in the fourth quarter of 2010 double Google’s 16% share, according to technology analyst Canalys. 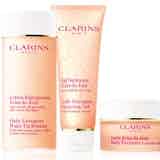 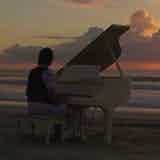 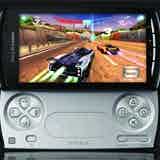