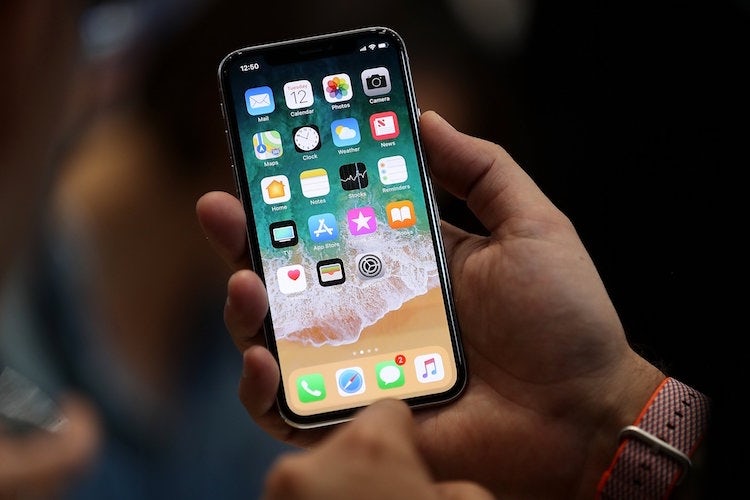 This week, Apple revealed its latest iPhone and along with the premium design of the iPhone X comes a premium price tag of $999.

The latest edition of the iPhone features a new design style, with Apple dropping the home button and instead opting for an all-screen design. Exclusive new features of the X include an advanced facial recognition system, which allows users to unlock their device with their face, and a new super-fast processor.

Tim Cook, Apple’s chief executive, said the iPhone X marks the “biggest leap forward since the original iPhone”. However, there have been concerns around that price tag.

Canalys’ analyst Ben Stanton explains: “The price of the iPhone X, at $999, will test the limit of what a consumer is prepared to pay for a smartphone. However, Apple is strongest where mobile carriers are a critical part of the sales cycle. In the UK for example, customers will stretch the cost of the iPhone X over 24 months, and the astronomical upfront price will not be as much of a barrier as many believe.”

READ MORE: Apple gambles on premium iPhone X but should its rivals be worried?

Many brands would jump at the chance to have George Clooney at the forefront of their campaigns, however, Nespresso is taking a different approach as they launch their first ever major sustainability campaign.

Nespresso’s ‘The choices we make’ campaign launched this week with a focus on community. It touches on personal stories of the farmers behind the coffee, offering consumers a new outlook on the company. Brand ambassador, George Clooney, narrates the campaign.

The move marks a big change for the brand because it is the first time Nespresso has drawn awareness to its sustainability efforts on a mass scale. The Nespresso AAA Sustainable Quality Programme was launched in 2003, and sees the company work alongside farmers with the aim of increasing the “quality, productivity and longevity” of their coffee farms.

Nespresso’s head of UK marketing, Eva Pederzini, says: “For the first time we are talking clearly and openly about our sustainable programme – but it has always been one of our top priorities. Consumers don’t know where the coffee comes from, or how our production has been beneficial to the whole value chain, as we’d never spoken about it before.”

READ MORE: Nespresso focuses on its farmers rather than George Clooney for latest campaign 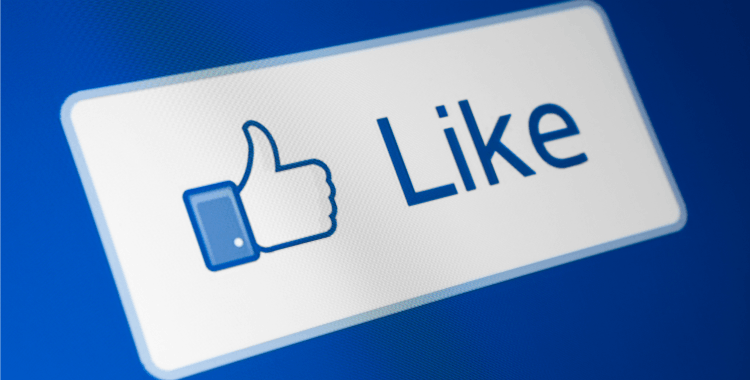 Facebook is tackling marketers’ fears over brand safety, measurement and viewability by introducing new eligibility standards for publishers and creators.

The move changes the type of content that can be monetised around in-stream ads and its Instant Articles feature.

The changes are the result of a growing concern and “uneasiness” about the context in which ads are appearing. Facebook’s VP of global marketing solutions, Carolyn Everson, says: “At Facebook, we take very seriously our responsibility to earn and maintain trust of our advertiser partners – and give them the confidence they need to invest in us.”

The new standards aim to provide clear guidance concerning the types of publishers and creators that are eligible to earn money on Facebook and also outlines what content can be monetised.

Around three in four global marketers do not understand the new European data laws.

A survey by the World Federation of Advertisers (WFA) of major global brands who spend in excess of $20bn annually on marketing revealed that 70% of brand owners are not confident that marketers within their organisation are aware of the extent of the General Data Protection Regulation (GDPR).

Jacqui Stephenson, global responsible marketing officer at Mars and chair of the WFA’s Digital Governance Exchange, highlighted her concerns that they are only nine months away from implementation and marketers are not prepared. “The risks of not being ready for GDPR are huge both financially and in terms of consumer reputation.”

Partnerships between businesses and charities are going beyond the traditional corporate-charity model to engage in deeper, problem-solving partnerships.

C&E’s latest Corporate-NGO Partnerships Barometer suggests that partnerships are increasing in scale, sophistication and potential. Some 42% of respondents suggest their organisations are engaging in deeper relationships aimed to address purpose-led issues that benefit society – a 75% rise on last year.