Brian White, a technology and supply chain analyst at Topeka Capital Markets, made the forecast in a research note claiming “iTV”will also come with a motion-sensitive “iRing” which will effectively act a a remote control.

The note also predicts the “iTV” will come with a 9.7-inch “mini iTV” – approximately the same size as the average iPad – that can be used for video conferencing and other utilities.

“Essentially, we believe the ‘mini iTV’ screens will be able to capture content from the 60-inch ‘iTV’ across a distance of up to 200meters, allowing a user to view ‘iTV’ content in the kitchen, washroom, garage, bedroom, backyard, etc,” says White.

The forecast is based on White’s briefings with Apple suppliers. The “iRing” details – plus additional reports of multiple “packages” for the number of different screens – add further details to earlier reports.

The note comes as Facebook is widely expected to unveil a branded smartphone running on the Android operating system at a press event to be held this evening (4 April).

Apple moving into the television sector has the potential to fundamentally alter the power dynamics of the TV market. For that reason alone, advertisers, TV stations and other manufacturers should all take heed and start preparing their response.

To draw a comparison, think of how Apple’s entry into the smartphone sector – which was dominated by the likes of mobile operators and Nokia until the iPhone – turned that market completely on its head.

Connected TVs are hardly new, Google, Samsung and Sony are already in this sector – we must assume that such a device would come with an internet connection – but not exactly setting the world alight.

However Apple’s ability to shine new light on a previously faultering device type is already proven, just think of the aforementioned iPhone and iPad. Apple could seize second-mover advantage here, no matter how many noses it has to put out of joint in the process.

There’s so many potential talking points around the potential reprecussions of such a launch, please feel free to leave your thoughts below. 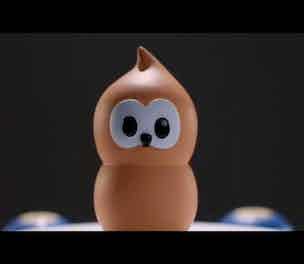 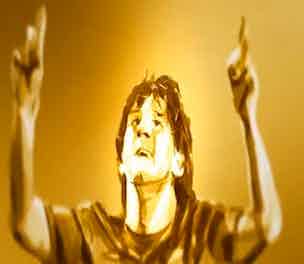 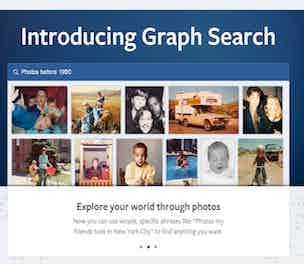 Marketers have expressed concern about the impact Facebook’s forthcoming Graph Search tool will have on their Pages due to the lack of education the social network has given them about how to prepare for the launch – which could see their visibility in results impaired if they are not ready.