Apple has kicked off a advertising push to showcase the personality and premium quality of its colourful range of iPhone 5C phones as it looks to drum up interest ahead of the iPhone offshoot’s launch later this week (20 September).

The “Plastic Perfected” advert, soundtracked by the Sleigh Bells “Rill Rill”, shows liquid in various colours – yellow, blue, pink, yellow and white – morphing into the iPhone 5C handsets. Apple is hoping the advert premiumises the cheaper iPhone variant, which is its first to sport a plastic shell.

The product-focused strategy is similar to the one Apple used to promote earlier iPhone variants such as the 3G and 4 where the ads had a heavier focus on the features and materials of the handsets. Recent TV campaigns have attempted to move beyond this, however, by putting the phone at the centre of emotional moments such as friendship and families.

The online video comes a week after Apple first unveiled the iPhone 5C to a lukewarm reception from the industry alongside the latest update to its flagship iPhone. Analysts told Marketing Week at the time that the business would need to ensure its marketing strategy did not lose its “premium” and “innovative” positioning when promoting the lower end 5C model. 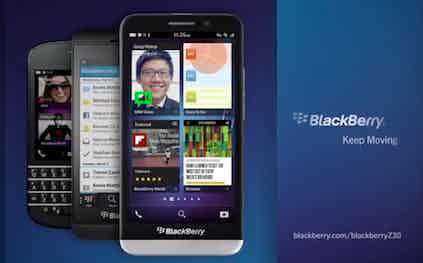 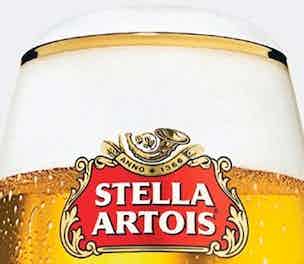 Costa has become one of the first food brands to implement the Government’s voluntary nutritional labelling scheme as part of wide-ranging revamp of its products to showcase its sustainability credentials.