As Apple lifted the lid on the swirling rumour mill last night and confirmed the majority of the speculation to be correct – the launch of a top end iPhone 5S with a finger print sensor for unlocking and a cheaper 5C model with a plastic back and range of colours – its rivals swiftly sniped.

HTC tweeted a Vine of its “colourful history” of brightly hued devices, Nokia UK tweeted a picture stating “Imitation is the best form of flattery” alongside a range of its colourful handsets and Samsung took out a wave of banner ads on tech websites across the globe with text boasting “The Next Big Thing” next to an image of its Samsung Galaxy S4 smartphone.

Meanwhile, the immediate reaction from analysts and other industry commentators about the launch appeared to be somewhat lukewarm.

Matthew Knight, head of innovation at Carat, says Apple’s launches “have lost their interest” and while the company is still shipping reliable, premium and solid quality devices, “they’ve become an iterative business”.

He adds: “From an advertising perspective, I’m more interested in the leaps and bounds forward, and would love to see glimpses of the future which technology like TouchID [inside the 5S device] delivers. However, I think they’re more likely to focus on broadly applicable themes like the quality of their imaging technology, and cementing their devices at the heart of a modern consumer’s life.

“Apple haven’t lost me as a customer, but they’re not blowing me away with radical innovation, as they did for many years.”

Anastasia Kourovskaia, Millward Brown’s EMEA vice president, says Apple has gradually been “losing its edge in innovation” to Samsung, so “a great deal” rides on the success of the 5S if a strong brand is to remain Apple’s “secret weapon”.

She adds, however: “In this age of considerate consumption, the desire to have the latest model – which may only have a few minor refinements – has waned, and clear benefits and value have become more important. Whereas the fingerprint sensor is a huge breakthrough from a purely technical point of view, it remains to be seen whether this adds enough relevant value to encourage consumers to upgrade.”

To ensure Apple does not lose its “premium” and “innovative” brand sheen, Malik Saadi, principal analyst at Informa Telecoms and Media, says the company must split its advertising strategy by region; only heavily promoting the lower end 5C model in emerging markets to ensure the device does not cannibalise sales in developed markets.

He adds: “I believe we will see a number of campaigns that will be [unusually for Apple] regionally specific, with a huge emphasis on 5C in emerging markets and China while the developed world will see campaigns about the premium quality of the 5S, with its 64 bit processor, fingerprint [recognition] and impressive camera quality.

“To keep the brand premium you have to follow a Rolex or Chanel model where you have to only create premium products because as soon as you create a low end product you face brand dilution. The only place Apple can really push the 5C in developed markets is [through partner marketing with operators and retailers] around tariffs.”

It is likely, therefore, Apple will concentrate the majority of its marketing spend on emerging markets for the first time – particularly China where iOS currently holds just an 8 per cent market share compared with Android’s 88.4 per cent, according to IDC.

While consumers and analysts may not have been as impressed with this announcement compared with some of the earlier iPhone events, Apple’s expanded product line-up does offer added benefits for the marketing industry in terms of reach, according to Forrester analyst Sarah Rotman Epps.

She says: “iPhones have been a great platform for marketers to reach high-end consumers. With the 5C, marketers’ reach will be much broader, reaching more consumers in more countries. The upgraded sensors and performance of the 5S mean that marketers can do more on the platform: the iPhone enables more intimate and more engaging experiences than ever before.” 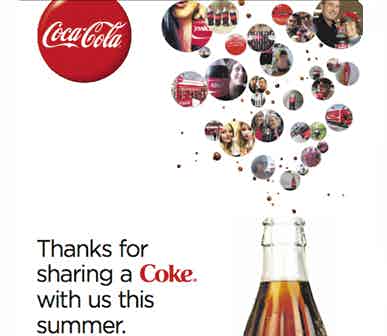 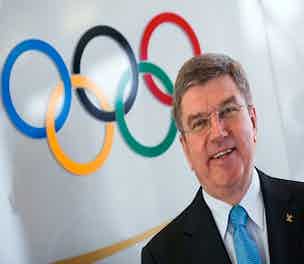 Newly-elected International Olympic Committee (IOC) president Thomas Bach wants to put in place a worldwide social media strategy for connecting sports fans with athletes and sponsors of the Games as part of a string of marketing changes to drive more year-round engagement with the movement. 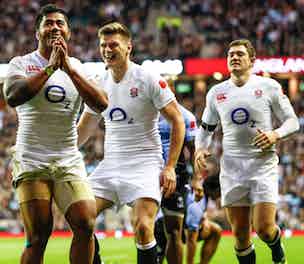 O2 is looking to inject “unique digital experiences” to its England Rugby sponsorship strategy in the build up to the 2015 World Cup as it seeks to boost customer loyalty and differentiate itself in the intensely competitive UK 4G mobile operator market.