Last night (28 May), Apple confirmed reports that it is acquiring the two Beats businesses, the biggest takeover deal in the former company’s 38-year history. Beats co-founders music executive Jimmy Iovine and rapper Dr. Dre will join Apple as a result of the purchase, reporting into Apple’s senior vice president of internet software and service Eddy Cue. John Janick will succeed Iovine as chairman and CEO of Interscope Geffen A&M.

Cue said the addition of Beats will make the company’s music lineup “even better”, by adding subscription service Beats to free streaming with iTunes radio and direct music buying from the iTunes store. In a memo to staff, Apple CEO Tim Cook suggests Beats Music – “the first [subscription service] that really got it right” – will be integrated into the iTunes offering. Beats Music currently has 250,000 paying subscribers, a fraction of rival Spotify’s 10 million.

Apple is also buying into one of the most artist-friendly and celebrity-endorsed brands in Beats headphones – with stars such as Lady Gaga, Lil Wayne and Nicki Minaj lending their name to the Beats lineup over the years.

Cook’s memo references the fact that Beats headphones are among the most popular and highest-rated third-party products sold in its retail stores and that the company sees an “incredible opportunity” to bring Apple’s “legendary design and engineering capabilities” to these popular accessories.

Mark Mulligan, co-founder of media consultancy MiDiA told Billboard magazine that the acquisition is a step out of Apple’s comfort zone, by operating a sub-brand within the company for the first time. But it is a bet that could pay off in the eyes of younger consumers.

He added: “I think assuming they don’t kill the brand, – a ridiculous thing to do – there’s a whole bunch of things they could do with it. Both are aspirational brands with connotations of quality. There’s no doubt that Apple’s brand and customer base have aged. There’s a chance to reinvigorate the brand.”

Beats’ positioning with the “hip-hop” generation could help Apple – now the device of choice for many a middle aged businessman – reach a younger demographic, according to Van Baker, a Gartner research analyst.

However, Benedict Evans, technology and telecoms analyst, says he has seen “few really convincing rationales” that Beats is worth $3bn to Apple because “content isn’t king any more” now every platform and device offers mostly the same music content given the popularity of YouTube and streaming services.

Writing in a blog post on finance site Seeking Alpha, Evans says: “The one remaining place for Apple to work its magic is in the TV market…there is still scope here for a technology company or other to put together a totally unique offer, with content as the key leverage point. But I’m not sure there’s any such scope in music.”

Bernstein Research analyst Toni Sacconaghi also wrote of a “struggle” to understand why Apple would acquire a business versus competing with it directly with a subscription streaming option on iTunes Radio.

It may emerge that the real incentive behind the deal was people more than products. In Iovine and Dre, Apple has bought credibility in music – not just the platform it is delivered on – and valuable connections in the industry as iTunes comes under increasing competition from music services such as Spotify, Pandora and Rdio.

As Tim Cook tweeted last night “it’s all about the music”. Now it’s time for Apple and Beats to combine technological firepower with brand equity to face the music together. 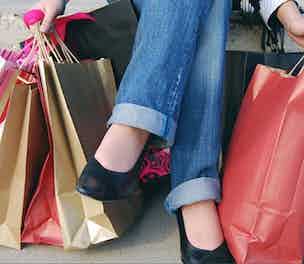 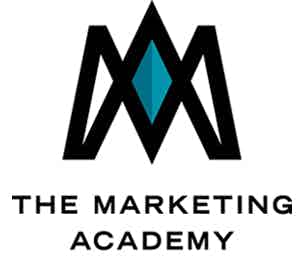 ITV and Lloyds Banking Group have been unveiled as headline sponsors of The Marketing Academy’s scholarship programme. 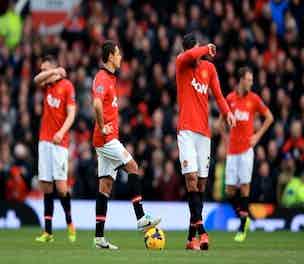