The company is notoriously secretive about its product launches but has traditionally used the event’s keynote presentation to showcase new products, including a former version of the iPhone.

The event is also likely to include a number of software updates that will add functionality for app developers.

The leak happened after an ex-Apple employee allegedly left a prototype of the device in a bar.

Apple requested via its legal representatives that the device be returned, claiming the publication of the details negatively affected sales of existing iPhone models.

The iPhone has now been bought by bought by 50m people across the world and global sales of its iPad have already topped 2m since launching in April. 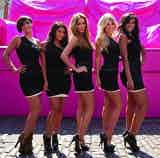 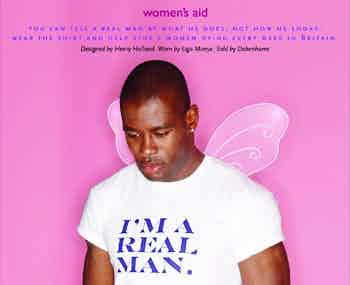