He joins the technology firm’s senior team in San Francisco, meaning he will report into Burberry chief executive and senior vice president of retail and online stores Angela Ahrendts when she joins later this year.

It is unclear what he will be tasked with, however, Kupbens is said to have developed Delta’s online sales strategies as its vice president of marketing and digital commerce. Prior to that, he is credited with establishing the ecommerce offering for American clothier Target.

The appointment comes as Apple looks to bolster handset and media sales in the face of growing competition from Google and Samsung. It hired Angela Ahrendts last October to steer the expansion of both its online and bricks-and-mortar outlets.

Apple reported record quarterly revenue of $57.6bn (£34.5bn) for the three months to 27 December. It sold a record 51 million smartphones in the period, although this was short of the 54.7 million analysts had predicted. 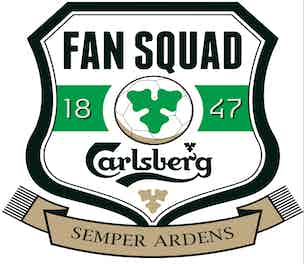 Is an email a ‘below-the-line’ (BTL) activity, or is it part of an ‘above-the-line’ (ATL) mass media activity? 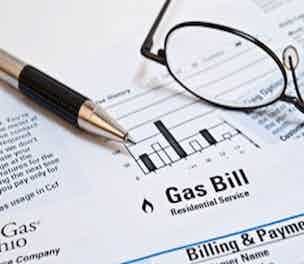 The energy sector is to face a full investigation that regulators claim will “once and for all clear the air” over whether the big six suppliers are making customers pay unfair rates on their gas and electricity bills.