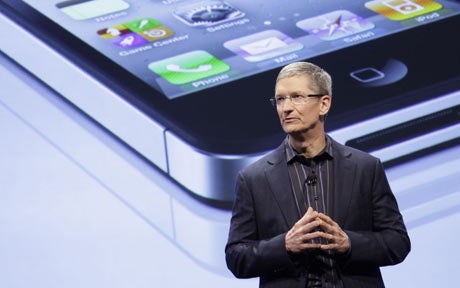 Since returning to the company in 1997 – after being unceremoniously ousted in the 1980s – Jobs helped Apple build an ecosystem across devices, operating systems, applications and the cloud. Importantly Apple’s products and marketing have also built its perception as an aspirational brand for consumers to be associated with, having been voted as the “world’s coolest brand” only last month.

Ottokar Rosenberger, vice president of international at eHarmony, says Jobs “undeniably” left the world with one of the most successful brand stories of the 21st century.

“He not only created a clear and strong vision for how consumer electronics ought to be marketed, he also built a company that knows how to execute an holistic brand experience. Visions don’t need to change, but it will be interesting to see whether Apple will continuously be able to execute as brilliantly as it did under Jobs,” Rosenberger adds.

Tim Cook took the reins from Jobs as CEO last year and just one day before his predecessor’s untimely passing launched the iPhone 4S. Since then he has been the face of several other notable product launches, namely the iPad 3, Apple TV (version 3), iOS6 and the iPhone 5.

Sources suggest that the iPhone 5 was the last product Jobs gave his detailed input to, meaning future launches are likely to better reflect Cook’s vision and the understood change in culture at Apple’s Cupertino HQ.

There have already been some suggestions of a different style from Apple with Cook at the helm. Instead of being a one-man CEO show, product launches now include more members of the Apple family – some of which have even courted the press in interviews and speaking at events recently, which was not de rigour under Jobs. Last week Cook even took the unprecedented step of publicly apologising for its Maps product on iOS6, which users complained was inaccurate and ridden with bugs. 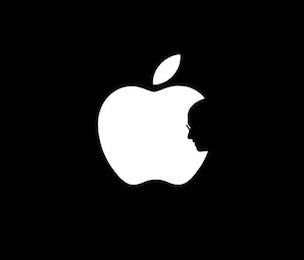 David Caygill, creative technology director at Iris, says the heightened transparency and even humility immediately prompted the inevitable “Steve would never have released that until it is ready” line – which he says is something that Apple will need to live with for the forseeable future as it takes on approaches that may have been at odds with its previous leader.

Other commentators, including the Mobile Marketing Association’s CMO Paul Berney and MicroStrategy’s senior vice president of iSocial Commerce Karl-Heinz Land believe it will be between three and five years until the world sees another side of Apple.

After this time, Land questions how long Cook will remain in the top job as he sets about releasing updates to products “that are already perfect”.

“The challenge for the new CEO is how to set his footprint. Jobs was an icon – there’s no questioning that – but Cook is an employee. He’s not the founder and has to take more advice from other people. He has to argue his existence and fight for more things than Jobs ever did. If you’re constantly being questioned, you wonder how long it will last,” he adds.

For the moment, however, Cook has been gifted the enviable position where every financial or brand perception score related to Apple is overly positive. Guy Phillipson, CEO of the IAB says Jobs has cemented the company’s place in “techno-theology”, with disciples Cook and chief designer Sir Jonathan Ive continuing his work on earth.

As Phillipson puts it: “Steve should be quite content up there in 4G Heaven.” 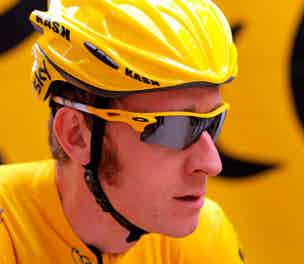 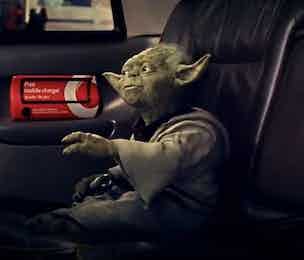 Vodafone and O2 are preparing a marketing assault from the end of the month as they look to deflect some of the attention around the launch of EE’s 4G network to some of their respective existing propositions.