Brands joining forces to bring apprenticeships to life through levy share could represent one way to level the playing field for new marketing talent.

That’s the argument being made by Clear Channel, which has teamed up with the School of Marketing on a new partnership that will see the media owner fund marketing apprenticeships for smaller brands.

Currently, organisations with an annual payroll of more than £3m are taxed at 0.5% of their wage bill, money they can use to fund apprenticeships. Any unused levy expires after 24 months and is returned to HMRC, amounting to £330m in 2019/2020.

However, the current rules allow levy paying businesses to donate up to 25% of their unused levy to other companies to fund apprenticeships.

The levy share project will see Clear Channel work with the School of Marketing to donate 25% of its Apprenticeship Levy to SMEs, charities and social enterprises. The money will be used to fund the training of marketing apprentices, who will in turn be mentored by Clear Channel marketers.

The initiative plays into the media owner’s Platform for Good mission, one close to managing director Richard Bon’s heart. He recalls his own background, arriving in the UK from France two decades ago with just two suitcases of belongings to his name.

We think this partnership is a brilliant way for us to be more representative of the audiences we serve.

“I was lucky enough to start an internship at Clear Channel exactly 22 years ago. I’m now the MD of the business,” Bon explains. “We like talking about outdoor as a platform for brands and a platform for good, and this idea that 50p in every £1 spent by advertisers goes back to local authorities in local communities.”

Not only does he see outdoor as an inclusive medium, Bon also believes “with great power comes great responsibility”, which is why he regards the partnership as a perfect fit.

School of Marketing founder Ritchie Mehta explains the two organisations share a similar vision to help more diverse and disadvantaged young people find a route into marketing. However, for the wider adoption of levy share to take place major hurdles need to be overcome within the industry, from a lack of awareness of apprenticeships to confusion over how the levy works.

What’s the problem with marketing apprenticeships?

“Getting the apprenticeship message out there has so many advantages, particularly because apprentices over-index in that diverse audience. It also helps youth unemployment, which is currently at 17% to 18% and something we all need to tackle.”

Bon admits the apprenticeship space is not an easy place for brands to navigate, even a company like Clear Channel which he describes as being both big enough to pay into the levy, but too small to have a team dedicated to running apprenticeships.

The Clear Channel boss also points out that while the medium of outdoor may be inclusive, the wider advertising industry is not.

“Everything we try to do is to find ways of bridging that. We think this partnership is a brilliant way for us to be more representative of the audiences we serve.”

As part of the levy share project, the School of Marketing will recommend businesses it believes share Clear Channel’s ethos. Once approved by the media owner, the organisations will be able to start recruiting their own marketing apprentices.

“They could be councils, charitable endeavours, social enterprises. It’s those types of organisations that would really struggle to pay investment fees and therefore are not able to access this opportunity and give a young person an opportunity,” explains Mehta.

Clear Channel wanted to decide which organisations would be the best fit for the funding. By contrast, when unused levy is returned to the state businesses have no control over how the money is spent.

Beyond simply funding the apprenticeships, the company wants to open up access to its team of more than 200 people across marketing and media, mentoring the apprentices within the smaller organisations as an additional layer of support. The intention is to start with a “modest number” of apprentices and gauge success as the process evolves.

We’ve been talking about [apprenticeships] for five years. Isn’t it about time we stopped talking and start truly building traction across our industry?

Clear Channel had been questioning how to address the apprenticeship issue, having previously tried its own programme with a different apprenticeship provider. Bon explains the work involved meant the HR team would have needed two new recruits just to make the programme work.

He sees the partnership with the School of Marketing as a wider rallying call for the media and marketing industry to make a difference, reinvesting funds they would be paying out to the state anyway.

“We have our strengths, Ritchie’s strengths, our size, Ritchie’s knowhow and for me it’s either that brands don’t know enough or it goes into the ‘good idea, but it’s too difficult’ pile. What this partnership allows us to do is bridge that gap, while having some control over where [the funding goes],” says Bon.

He sees an opportunity for “hundreds of businesses” like Clear Channel to use levy share to ensure the marketing and media industries become more representative. His hope is this initiative will not be about Clear Channel per se, but instead will act as inspiration to other organisations to explore the potential of levy share.

Smash the ‘class ceiling’: Can marketing become a meritocracy?

As part of the partnership, the School of Marketing’s debut campaign has rolled out across Clear Channel locations in order to raise awareness. Bon believes that as out of home is a “democratised” public medium it is the perfect fit for such a campaign, adding that inclusive messages perform better with the 16 to 34 demographic.

Part of taking the message to outdoor is to get other businesses to investigate whether they pay the levy and then question what they are doing with the funds. Five years on from the introduction of the Apprenticeship Levy in April 2017, Bon insists it’s time for a rethink.

“There are ways and means in which you can use it [levy share] to make sure you’re progressing the category, the vertical, the area in which we operate, which has got to be better than your levy just going back into the government’s coffers and possibly being used in a completely different industry,” he adds. “It’s a bit like voting. It’s a privilege, but also a duty.”

Mehta describes the tie up with Clear Channel as a holistic example of how to both raise awareness of levy share and address the misconception apprenticeships are resource intense and too difficult to get to grips with.

“We’ve been talking about this for five years. Isn’t it about time we stopped talking and start truly building traction across our industry?” asks Mehta.

“Isn’t it time that us as an industry embrace this, not let this opportunity go to waste and recognise we can all do more?” 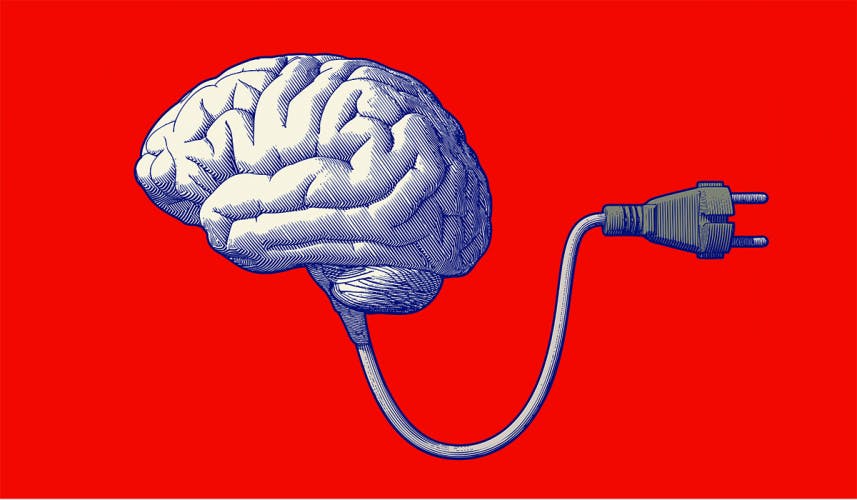 Looking to kick off a “skills revolution”, Burghart says the government is making apprenticeships more flexible to reflect modern employment and pledges to address the bureaucracy involved. 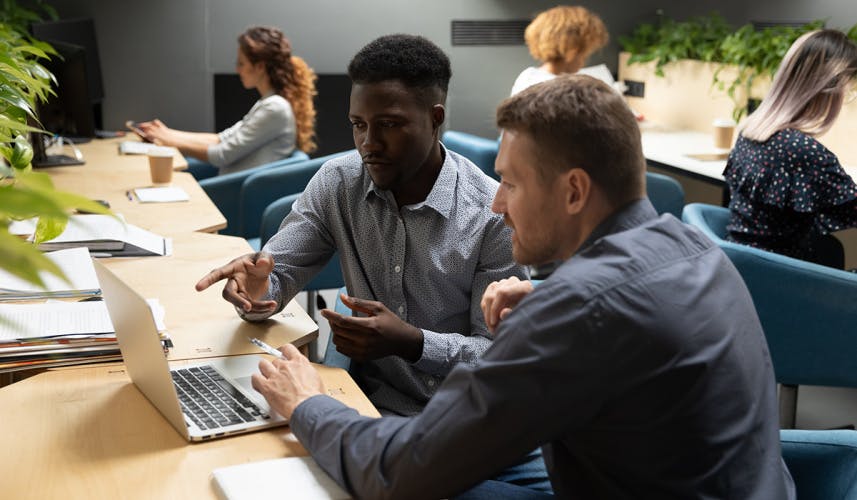 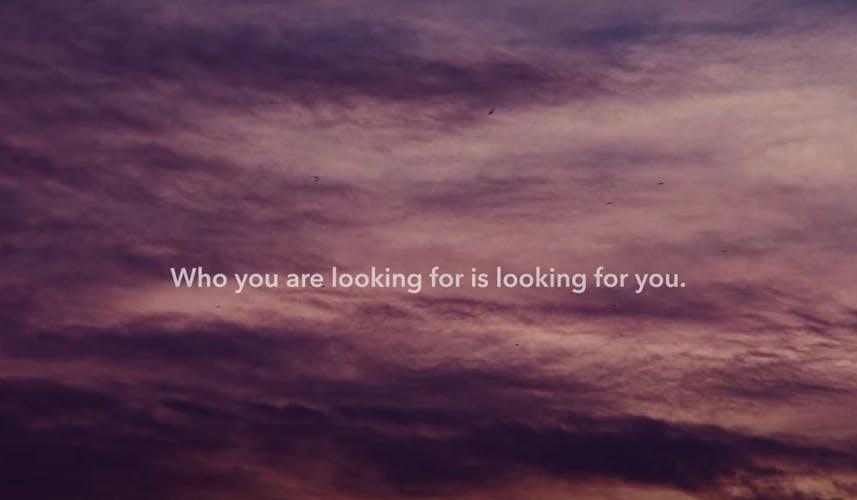