When it comes to jumping on a topical event, April Fool’s Day can be a good way for brands to have a bit of fun. But it can be difficult to get cut through and so brands need to invest their money wisely and for the right reasons.

Hannah Drury, creative at social media agency We are Social, explains: “April Fool’s Day in the UK feels like our version of the Super Bowl. But it’s a crowded space and the campaign should show your brand values. It’s a great opportunity to dip your toes into edgier waters, and you need to be bold.”

Billy Faithfull, executive creative director at WCRS, adds: “April Fools works best when people are actually fooled. However, you’ve got to be careful, because it can be disappointing to discover that Hunter wellies for dogs don’t exist. So sometimes, something that’s just dead funny and obviously fake from the get go is worthy of a punt.”

Whether it’s WWF introducing donations via emoji or Bodyform launching period-themed ‘femojis’, brands love using emojis in campaigns. For April Fools’ Day, Honda went one step further by unveiling plans to introduce emoji registration plates for car buyers in the UK. According to the brand, its plans for emoji registration plates are in response to demand from younger car buyers across the UK. Anyone care to front the laughing poop emoji on their number plate? 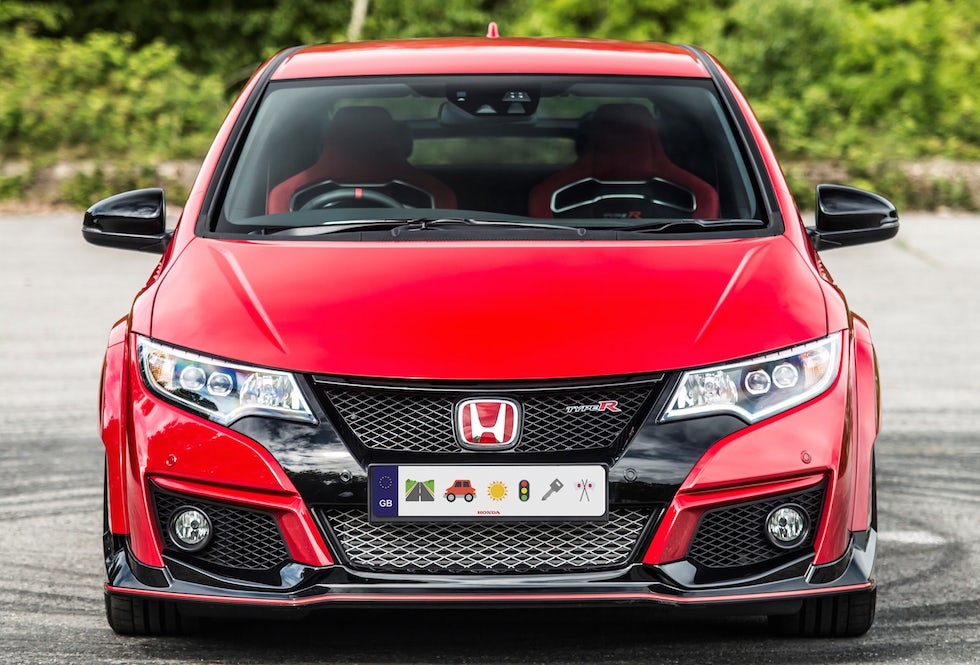 HomeAway offers up the Palace of Westminster

Ever wanted to roam the halls of Westminster in your pyjamas? Well, now you can – apparently. Holiday company HomeAway is listing the Palace of Westminster as available to book for the public as holiday accommodation. The company encourages browsers to “settle [their] family politics” by staying “ahead of signification restoration plans”. We predict there will be a disappointed tourist or two.

People love a good slogan. Insurance company Churchill and WCRS have taken this to heart by turning the brand mascot’s favourite phrase into a perfume – “Éau Yes”. It also comes with ‘smell insurance’, which the brand describes as: “When you spray Éau Yes you know you’re covered; to smell good and get compliments all day.” For those who don’t receive a satisfactory number of compliments on your smell, Churchill will even pay those compliments back.

Pimm’s has announced a sponsorship deal with “the world’s most famous clock tower”, attempting to convince the nation that any time can be ‘Pimm’s o’clock’. The drinks brand’s logo will be displayed across the dial of Elizabeth Tower, better known as Big Ben, throughout the summer months until Wednesday 31 August.  According to the brand, marketers at Pimm’s approached officials at the Houses of Parliament with “a generous offer” to contribute towards the restoration of the Grade I listed timepiece in exchange for the sponsorship placement.

Online restaurant reservation company OpenTable has unveiled a new feature on its app, entitled ‘OpenTable Taste’, allowing users to try out different dishes simply by licking their phone or tablet. The “4D technology” also caters to diners adhering to special diets ranging from low-carb to paleo to taste anything they want guilt-free. Considering the amount of bacteria on the average person’s phone screen, this might not be one for the germaphobes among us.

Burger King has finally acknowledged that a meal at the fast food chain can be too much for the average European. As a result, it has kindly decided to launch ‘single fries’ – thereby making them the first in the industry to sell chips separately. They come in three sizes too.

McDonald’s UK has announced the launch of the very first restaurant on the moon. The ‘McMoon’ is expected to open in early 2017. McDonald’s will offer shuttles twice a day to and from the restaurant, where customers will be able to experience the astronomical tastes of McDonald’s in a completely out of this world experience. For those getting excited by the prospect of visiting the moon, we wouldn’t hold our breath.

For those who wish their commute to work was even longer – now is your chance. Virgin Trains has announced that customers will soon be able to catch a steam train to work, as the original Flying Scotsman locomotive will be joining its fleet later this year on its East Coast and West Coast routes. A 25% discount on tickets is also being offered to customers willing to swap their laptops for shovels to help keep the train running.

British bees are having a tough time. Forget about a declining population, Rowse Honey believes they are overworked. As a result, it is shipping over 10,000 Mexican honey wasps to take part in the 10-week foreign exchange to give British honeybees “a well-earned rest”. According to the brand, its ‘Rowse Wasp Honey’ has been developed “following the surge in demand for exotic flavours and new foodie experiences”.

You have to hand it to Tennent’s Lager – drones are hot property right now, which is why an April Fool’s stunt involving the flying tech seems like an attractive proposition. From today, the brewer is offering ‘Tennent’s Rapid’, an exclusive airborne service delivering a 4-pack of Tennent’s Lager cans within 30 minutes, by drone. There is only one problem – Carlsberg launched almost the exact same April Fool’s stunt last year, so there’s no fooling us the second time around.

The future is here! We're proud to be launching the #CarlsbergDrone. Beer delivered to your door within 30 minutes! http://t.co/KGrKS96QyQ 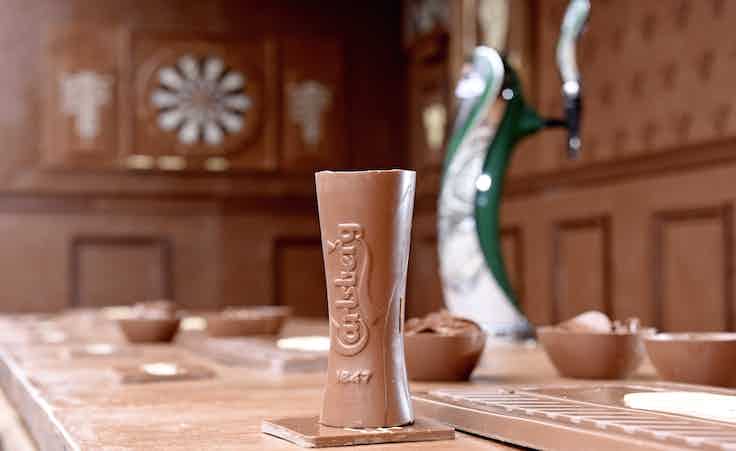 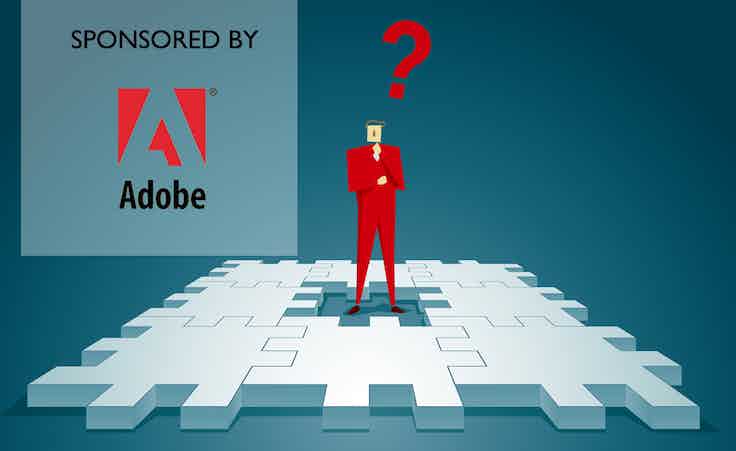 Understand lifetime value by meeting consumers at the moments that most influence their decisions.