The iconic Barbie brand is suffering. It has faced eight straight quarters of sales decline, falling globally by 14% in the September quarter, and has been widely criticised for portraying an unrealistic representation of women.

In an attempt to arrest that decline, its owner Mattel is giving the dolls a “real-world makeover”. Now Barbie will not come in a one-size fits all shape. Instead there are three new body types – tall, curvy and petite – and seven new skin tones aimed at making the toy “more reflective of the world girls see around them”.

Called ‘Fasionistas’, the new collection is being promoted through a campaign #thedollevolves. And Barbie claims this is “just the beginning”, with plans to launch new collections this year including ‘game developer’ Barbie and ‘president’ and ‘vice president’ Barbie.

“From offering products that feature more empowering and imaginative roles to partnering with best in class role models, we believe in girls and their limitless potential.”

The moves fit in with Barbie’s wider marketing shift. It recently introduced a new positioning – ‘Imagine the Possibilities’ – which aims to show girls that their career ambitions should not be hindered by their gender.

It’s not hard to draw a link between the more inclusive Barbie brand and its performance. Mattel had to do something to attempt to stem the sales falls and compete with Disney’s Frozen doll range, now the most popular globally.

However, Emily Porter-Salmon, project director at brand and culture consultancy Sign Salad and herself a toy collector, says that analysis is disingenuous to the Barbie brand. She points out that the original Barbie didn’t come as a “blonde buxom character” but had blonde and brunette versions and that in the 1960s a range of Barbie ‘friends’ were launching that were culturally diverse. 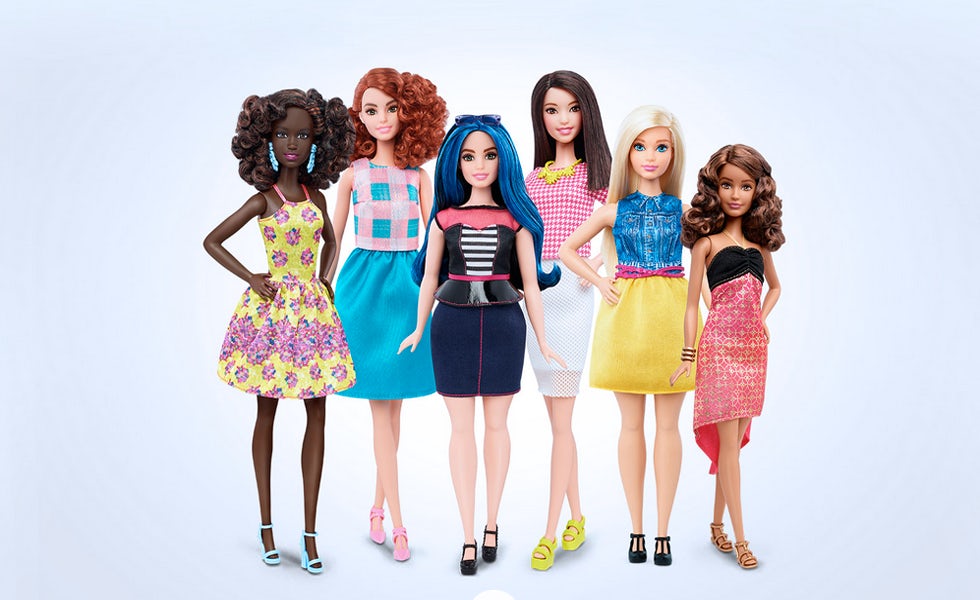 “Diversity was originally at the heart of the Barbie line and so this is more the Barbie brand going full circle to ensure it is part of the emerging culture that says we must incorporate diversity. They are fitting in with where culture is moving now,” she says.

Of course there are commercial opportunities in making Barbie more diverse. Porter-Salmon says that given toys are about imaginative play, introducing a wider range of characters gives more potential for play.

It is also likely the rising popularity of Disney’s franchise forced Mattel to look at its brand and what it stood for.

“For a while there was a sense that Barbie stood for blondeness and pinkness. This is an effort to show it can stand for a lot more than that,” she explains.

“Barbie, more than many other brands, suffers from people’s impressions of it. It has not had that ‘unrealistic’ body shape since 1999. A lot has changed. Barbie is a victim of its success because people have a fixed image of what she is but she has evolved a lot.”

Barbie is not the only toy brand looking to better reflect society. Lego has this week introduced a new disabled figure that sits in a wheelchair following an online petition from the #toylikeme campaign, signed by 20,000 people, asking the Danish toy maker to create toys that better represent kids today.

“These are attempts to reflect the every day realities for kids beyond the mainstream, able-bodied, white American child. All toy manufacturers are gradually becoming more in line with where culture is going and realising they need to offer more representation rather than just showing the average,” says Porter-Salmon.

For Barbie, this needs to be just the first step as the brand looks to shift its image and appeal to a new generation of children that are more culturally aware but also increasingly interested in electronics rather than dolls.

“This is a step in the right direction and a genuine effort to be more inclusive. Whether those efforts will gain traction and can improve its image and boost sales is the big challenge,” concludes Salmon-Porter. 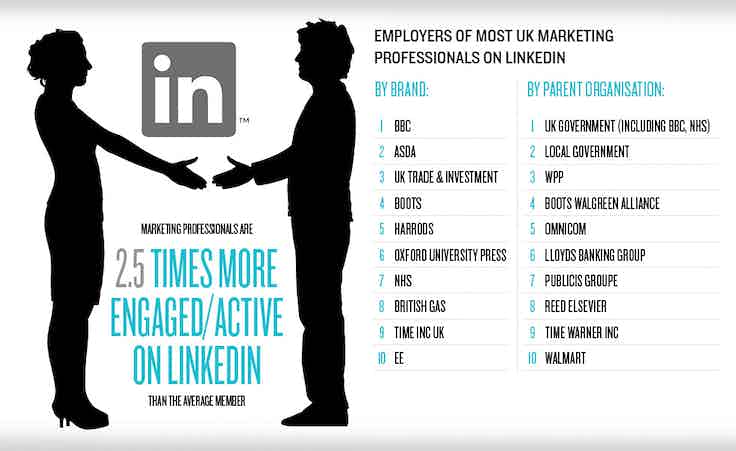 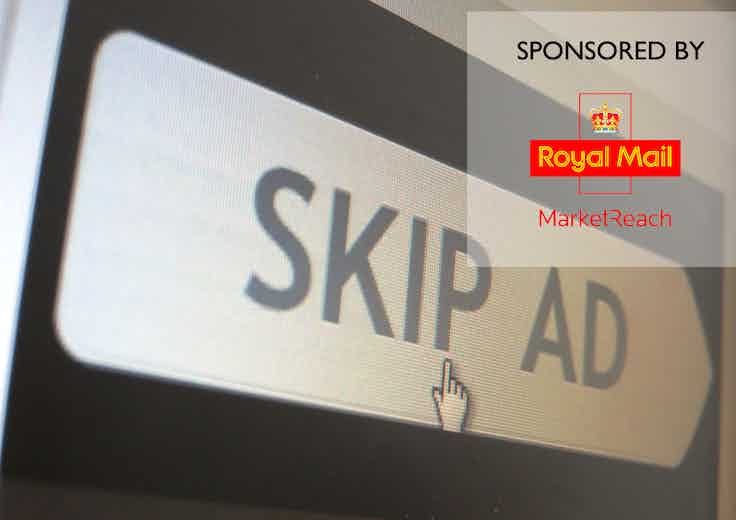 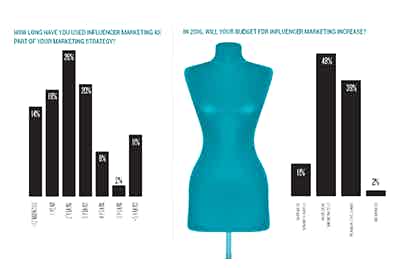 Most fashion and beauty brands plan to up their budget for influencer marketing as the prominence of social media content creators continues to grow, but they face a challenge in finding the right face to fit their brand.