While big ‘state of the nation’ type studies make and interesting read, it’s important to remember that it’s a snapshot rather that long-term guide of how people are feeling.

The same can be said for consumer opinions on a range of topics. One example is the horse meat scandal, which broke a year ago today (15 January).

Opinions on the scandal were clear and the effect on brands was too, with many questioning their trust in food manufacturers.

People were adamant that they would no longer buy certain products or buy from certain stores. However, even these strong opinions are changeable over time.

According to a poll of UK consumers by Kantar Worldpanel, at the height of the horse meat scandal in January 2013, 19 per cent of people said they would not buy from brands linked to the scandal. This has now reduced to 9 per cent.

The research also found that 15 per cent of people said they would not be buying economy ranges of meat; this has fallen to 7 per cent.

When asked if the scandal would change their shopping habits, just under half of consumers (47 per cent) said no in 2013; this increased to 64 per cent in 2014.

Ralph Risk from Kantar company, Lightspeed Research says: “In the heat of the horse meat scandal the majority of consumers felt the news would cause them to change how they shopped for meat, with around one in five saying they would change brands. While a year later we are still feeling the impact of the scandal, the research seems to indicate that this impact is lessening, as now only one in 10 felt they would change brands.”

It’s obvious that consumers were shocked at the time of the scandal, but this still represents a strong change of opinion.

Fickle consumers are problematic for researchers aiming to gauge overall opinions on brands or particular topics as these can change over time.

Although the Kantar figures show that consumer opinion about horse meat has simmered down since the scandal broke last year, it can be argued that it still has an effect on how food is marketed in the UK.

Lloyd Burdett, strategy director at Kantar’s The Futures Companybelieves that retailers and brands must not become complacent.

Burdett says: “For a small group of people, we can see an overhang of uncertainty surrounding some brands and products and whether they can be trusted again yet.”

It will be interesting to see consumer views on horse meat two years down the line as well as it’s effect on shopping behaviour.

The Marketing Week Engage Awards 2014 are now open for entries. Click to find out how to submit your best marketing case studies of the past 12 months. 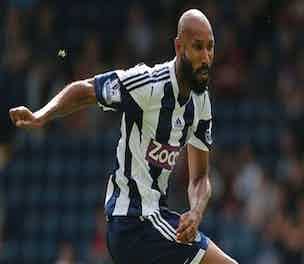 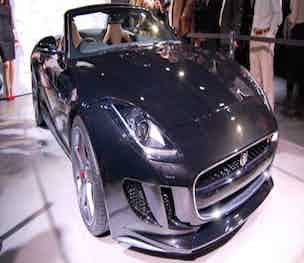 Jaguar Land Rover says it will not rest on its laurels despite a 19 per cent rise in global sales last year and it plans to improve its brand identity through “consistent” marketing and communications.