Argos is putting its catalogue at the centre of this year’s Christmas campaign in an effort to highlight what makes Argos unique and bring back some of the “talkability” the retailer believes it has missed in recent years.

Renamed ‘The Book of Dreams’, it is the first time Argos has featured its catalogue in a Christmas campaign in a decade. The retailer is looking to tap into the nostalgia of circling products in the catalogue, which has had a place in many British households for almost 50 years.

“We’d had this idea kicking around in the marketing department for a couple of years, which is a good acid test because invariably if it kicks around for that long and it keeps coming back, it’s because there’s a kernel of truth to it,” Argos’s head of marketing communications, Dan Elton, tells Marketing Week.

“The idea is that for millions of customers, Christmas starts with circling products in a catalogue. It is both nostalgic because parents did it years ago, and it is also really relevant because it’s something customers are still doing today. We thought that would be a really good starting point to dial up the emotion in this year’s ad.”

From that root, Argos and its creative agency the&Partnership came up with the idea of ‘dream fulfillment’, which is what transformed the Christmas catalogue into “a portal for you to get what you really want.”

This is going back to the truth about what’s great about the Argos business and what customers value, and also what our competitors cannot do.

The three-minute ad, which will air this evening (1 November) during ITV’s Coronation Street and Channel 4’s Gogglebox, begins in a kitchen where a father sees his daughter has circled a drum kit in the catalogue.

He taps the page with his finger and the kitchen table splits open to reveal the drum kit in front of him. The kitchen then transforms into his own private gig for him and his daughter.

“Putting the catalogue in the ad highlights what’s unique about Argos,” Elton says. “Potentially, as a business, we’ve shied away from using the catalogue in our customer communications over the last few years in favour of focusing on some of the digital elements.

“This is going back to the truth about what’s great about the Argos business and what customers value, and also what our competitors cannot do.”

Until recently, Elton says Argos ads have focused on what makes it unique from a business perspective, such as same-day delivery and the ability to buy in Argos and collect the product in Sainsbury’s.

While Elton says those ads have been very “functionally successful and effective”, he believes Argos has missed out on that talkability and cut-through in getting an above-share of the conversation in recent years.

“One of the things I’m very keen on is that customers take this insight, they remember what it was like when they were circling products, they talk about it with their friends and kids,” he says. “What we’re really asking customers to do is remember what’s great about Argos and re-evaluate us based on all the things that make us unique today.”

The launch of the TV ad follows a social campaign that has seen celebrities, influencers and members of the public surprised with a personalised ‘Book of Dreams’, including comedian Bill Bailey, who coined the phrase for the catalogue.

The campaign also includes a Book of Dreams website featuring a digital archive of vintage Argos catalogues from the past four decades, which had 1.8 million visits in the first 48 hours.

Argos will be measuring the success of the campaign with “all the commercial metrics you would absolutely expect from a marketing department,” as well as the circulation of its Christmas gift guide and website visits.

Econometrics will also play a role. But “far more valuable” than Argos’s econometric model is its relationship with Sky Media, which takes a batched panel of Argos customers and Sky customers and matches viewing behaviour with sales behaviour.

“This is the best version of an attribution model you could probably hope for in TV,” Elton says. “We use that to drive a lot of improvements we make to our campaign, particularly in the flag team of our ad, the programming we use, the spots we choose and the channels we focus on.” 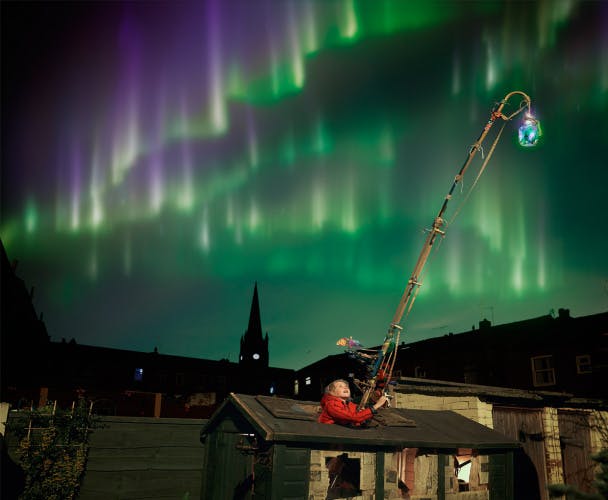 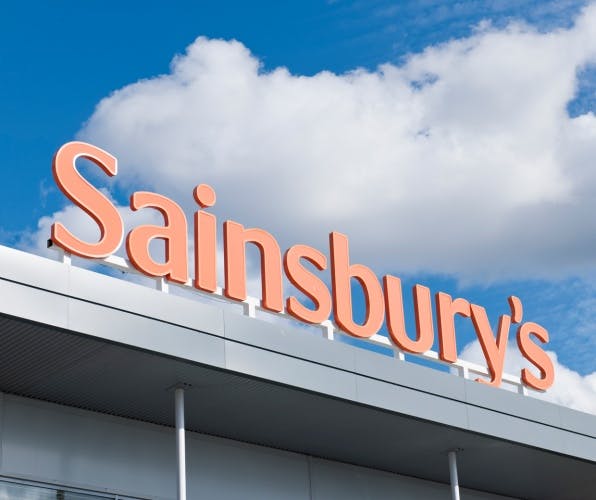 The move will see Sainsbury’s Mark Given take on the role of CMO, while Argos’s marketing boss Gary Kibble will leave the business. 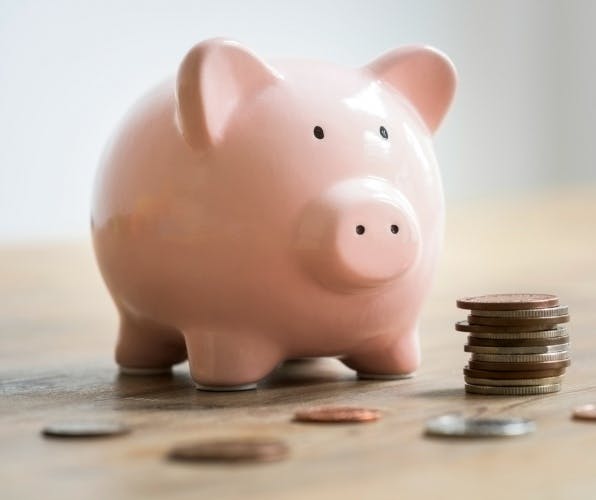