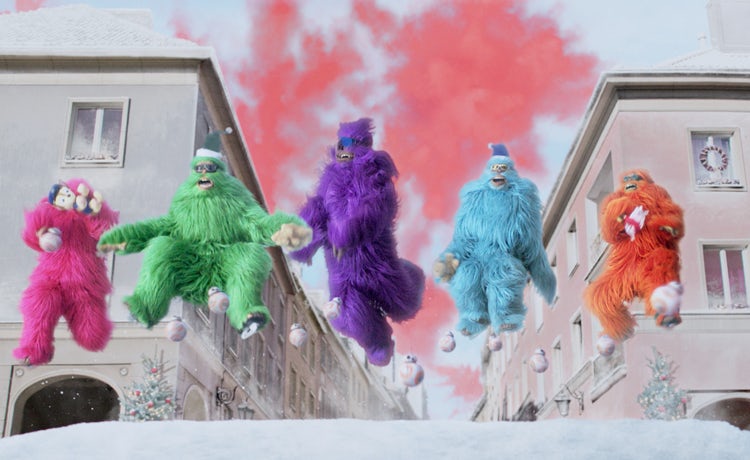 Overly nostalgic and sentimental Christmas ads might have had their day, according to Stephen Vowles, marketing director at Argos.

The campaign will be supported by in-store activation that includes yeti fur at tills and a ‘Yelfie’ stand, where children can pretend they are the characters for photos.

Speaking to Marketing Week, Vowles said the plan was very much to avoid the weepie nostalgic approach.

“For me the sentimental and nostalgic approach is very samey as everyone is now doing it,” he explained.

“Our message internally is very much to characterise Christmas by being about heartbeats rather than heartstrings. It is high energy and about the excitement of Christmas as that lends itself better to talking up our offer.”

Vowles believes other brands have also copied the Argos approach. “When we relaunched the brand in 2014 with the ‘Brilliant at Christmas’ ad we felt we were pretty much the only people out there who were trying to do an emotional connection based on excitement rather than sentimentality. Now, whether it is House of Fraser or Marks & Spencer, everyone is doing it.”

Why click-and-collect is the key battleground

He believes the key battleground this Christmas will be around click-and-collect and mobile. Argos, which claims to be the first UK retailer to surpass £1bn in sales through mobile, expects the channel to continue to be increasingly important this Christmas.

“More significantly than ever it is about last-minute purchases and we can offer that due to our expertise in mobile,” he said.

“We’re the only retailer with 95% coverage for same day delivery and the ability to offer a click and collect item to a customer 60 seconds after they hand over their code. I’m convinced that will make a big difference.” 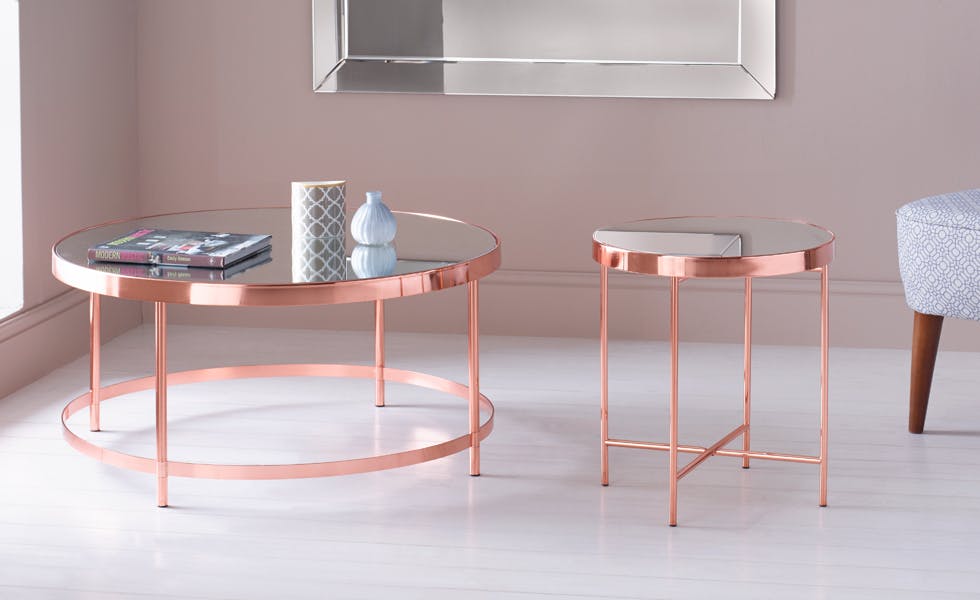 Argos is stepping up its focus on ‘design-led and premium’ homeware in a bid to attract a more diverse customer base, as the brand’s director of own brands Alyson Lockley says it wants to make consumers more aware of its ranges. 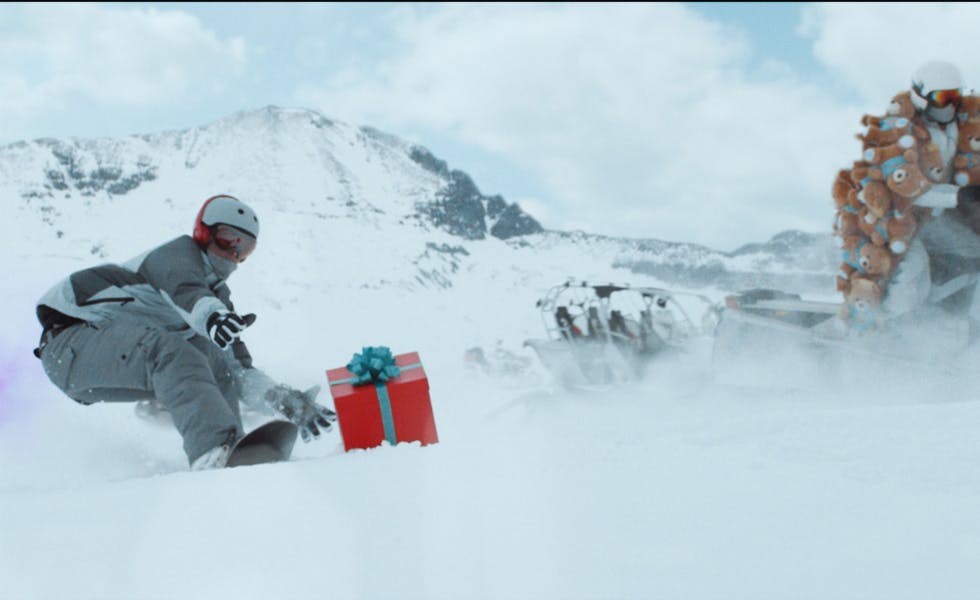