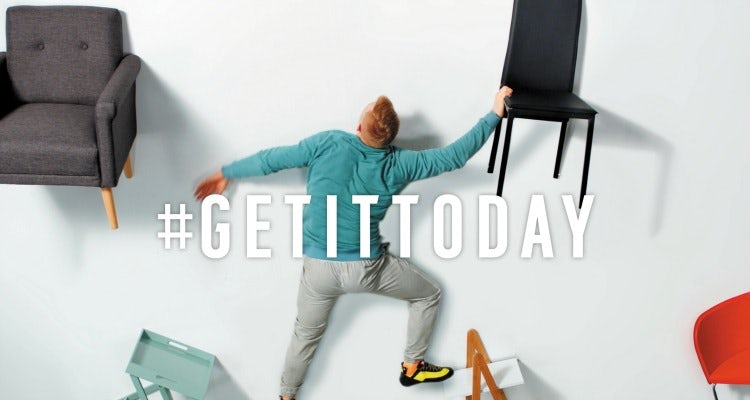 Argos’s ongoing attempt to eradicate memories of bulky catalogues and stubby pens and reposition it as a retailer attuned to modern needs was given a huge fillip last year with the success of the ’80 Days of Argos’ campaign.

The activity, which scooped the Retail and Video awards at the recent Marketing Week Masters, highlighted the retailer’s ‘Fast Track’ same-day delivery service using the strapline ‘Want it. Get it ’. It also aimed to showcase the huge range of products available at Argos

Over 100 days in spring and summer 2017, the campaign, created by The&Partnership, saw the brand air 80 date-stamped TV ads featuring the product that was most likely to be popular on the day it was on air. The choice of what products appeared in each execution was based on sales, search and social data, as well as seasonal trends and significant dates. For example, Star Wars Day featured relevant toys.

The TV campaign was augmented by Facebook and YouTube activity to ensure wider reach each day. Specific films were targeted at people according to their search data.

TV ads were seen an average of 20 times, which the brand claimed was a 300% increase on its average campaign frequency. The decision to run 10-second, rather than the usual 30-second, ads helped boost social performance, with the majority of viewers watching between 40% and 70% of each ad.

The campaign helped increase customer perceptions that Argos “understands customer needs”, that it is “helpful” and crucially that it “was up-to-date” and the “fastest way to shop”, according to the retailer.

Crucially, it claimed that 70% of people who saw the ad were persuaded to shop with Argos, with customer purchase frequency increasing 18% year on year during the campaign.

According to the retailer, there was a 32% increase in customers using the Fast Track delivery service over the campaign period, with awareness of the service up nine percentage points among non-customers. Nineteen percent of new customers’ transactions used Fast Track during the campaign.

Congratulations to all the winners of this year’s Marketing Week Masters Awards, including ‘Brand of the Year’ Asos, Grand Prix winner Bodyform, and Nationwide CMO Sara Bennison, who has been crowned ‘Visionary Marketer of the Year’. 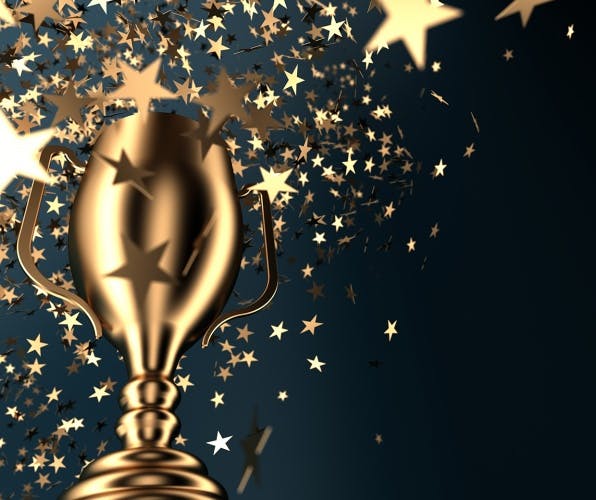 Congratulations to all the winners of the Marketing Week Masters Awards.