Ten digital stores will open within existing Sainsbury’s supermarkets across the UK by summer 2015, allowing customers of both brands a choice of over 20,000 non-grocery products which they can order in store via tablets or reserve online for collection at the site.

There is no current statement about where the stores will be located. A company spokesman told Marketing Week that the agreement was signed last night, and an announcement of the Sainsbury’s branches that will host Argos will be released in the next month.

John Walden, chief executive at Argos’ parent company Home Retail Group, says: “This strategic capability has opened up options for a variety of new Argos stores and formats, and the possibility that we can now cost-effectively reach more customers and neighbourhoods.”

Argos previously launched 20 concessions with its sister brand Homebase, although the spokesman told Marketing Week that it is too early to tell if there has been significant financial results from the move.

Click-and-collect stores are a growing trend in retail, with many seeing benefits over the Christmas period in 2014. Earlier this month (5 Jan) John Lewis revealed that click-and-collect overtook its home deliveries service over Christmas.

Argos sales are increasingly driven by purchases online or via mobile, which has led them to open more “collect” stores which feature iPads for order. Argos said that internet sales and mobile commerce accounted for 22% of total sales in its last quarterly report.

The brand continues to grow its click-and-collect offering, as it steps up modernisation plans to compete with online rivals such as Amazon.

Argos has opened its smallest ever shop at Cannon Street London Underground station as it steps up its convenience push amid wider plans to modernise the business and position it as a digital-first retailer. 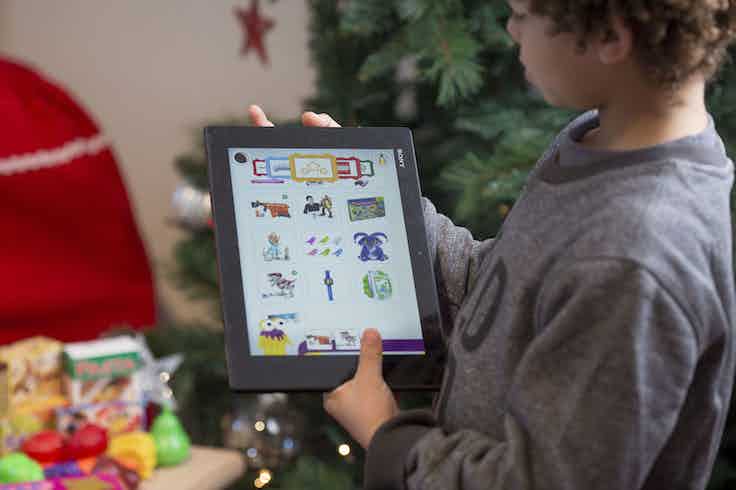 Argos is looking to prove its innovation credentials with the launch of a wishlist app for children that digitises the traditional Santa Christmas letter. 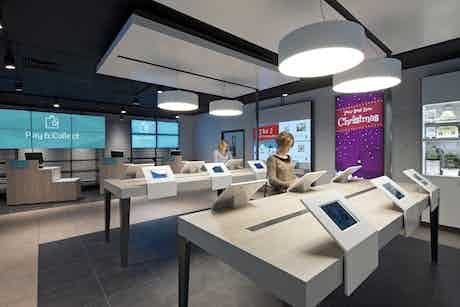