The new strategy will launch next Monday (15 October) with a campaign dubbed “My Ariel”, which will make characters and their stories about their clothes the focus, rather than placing the product as the hero of the advertising.

P&G says the activity will mark a further continuation of its “celebration of consumers” and their personal stories, seen most recently in its “Proud Sponsor of Mums” campaign during the London 2012 Olympics.

The Ariel campaign launch will also mark the first time the brand has combined both traditional and digital marketing platforms. It will include TV, print, PR and blogger outreach, digital media and the launch of a YouTube channel and Facebook page.

Ian Morley, P&G UK’s fabric and home care marketing director, says the expansion of the brand to new media channels and the attempt to build up a more intimate and emotional connection with Ariel’s audience means the company is convinced about the positive impact the campaign will have.

He adds: “We know that consumers’ purchases today are equally motivated by both the end functional ‘product’ benefit and their emotional connection to brand. Historically, we’ve focused solely on the functional benefit, ‘My Ariel’ is all about drawing that emotional connection too. It speaks to our customers in a way that is relevant to both them and their families – showing how Ariel as a part of their lives, whatever their story.”

The My Ariel activity has already launched in the US, Spain, France and India. It was created by Saatchi & Saatchi, while Zenith Optimedia handled the media planning and buying. 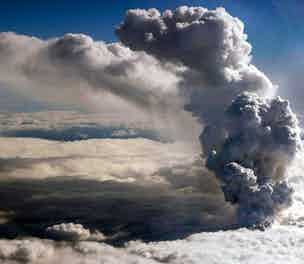 Every member of a communications team must be familiar with social media to effectively deal with a PR crisis, according to a panel of travel experts at the Abta Travel Conference. 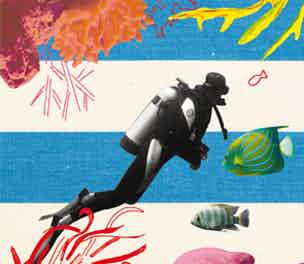 The British Virgin Islands (BVI) is partnering with travel and lifestyle website Beach Tomato for an experiential and social media tourism push in London. 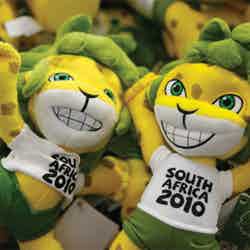 Ralph Straus, head of strategy and brand management at Fifa, tells Jonathan Bacon how the football body is leveraging its historical brand assets and breaking into new markets ahead of the 2014 World Cup.