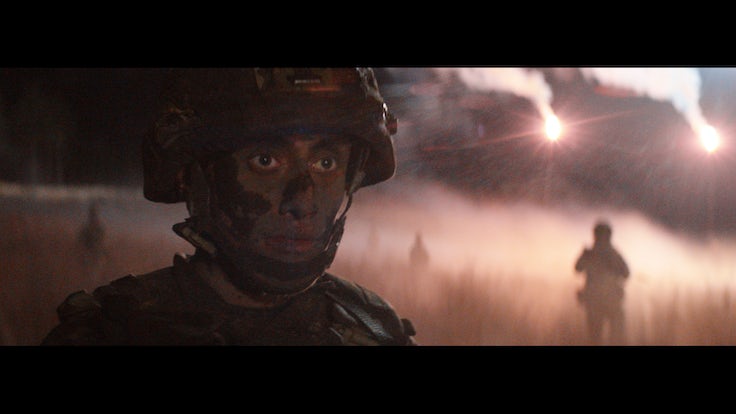 Interest in careers at the British Army is up, with application levels hitting a five-year high thanks to its ongoing focus on the sense of personal fulfilment and growth that can be achieved by wearing a uniform.

‘This is Belonging’, created by Karmarama, is lauded for introducing an element of sensitivity to its message to prospective soldiers; this year it aims to tackle a key issue for its target audience: the fear of failure.

The choice of message is all about relevance, according to Nick Terry, CMO of the recruiting group at Capita, who is tasked with filling vacant roles in the Army. The idea that there is an enduring, shared human experience in overcoming failure was highlighted by research that showed it has particular resonance among the Army’s target audience of 16- to 24-year-olds, he says.

The research used to develop the campaign’s message, carried out by Perspectus Global, shows a generation of young people at risk of being paralysed by fear of failure.

More than three quarters say worrying about failure holds them back from taking on new challenges, with over half suggesting a fear of judgement by others is behind their concerns. 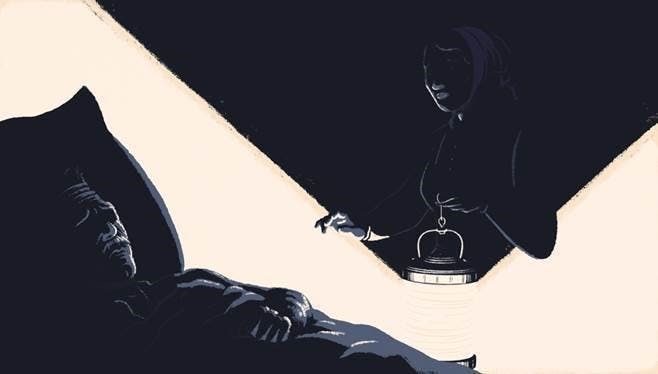 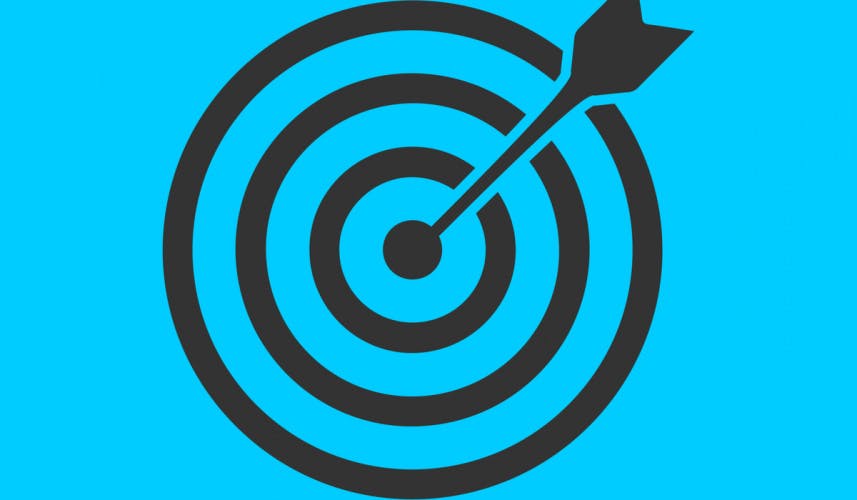