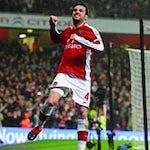 He will lead the club’s corporate, commercial and football communications activities and take responsibility for “creating communication programmes to extend Arsenal’s brand and reputation around the world”, the club says in statement.

Arsenal has been looking to increase its global reach to match rivals such as Real Madrid, Manchester United and Barcelona.

The club promoted head of marketing Angus Kinnear to the newly created marketing director role in January with a brief to “broaden the club’s reputation and maximise revenue streams on a global scale”.

At Barclaycard, Gonnella was responsible for managing Barclaycard’s reputation across Europe and the US. He led on public relations, internal communications, public affairs and corporate responsibility.

Ivan Gazidis, the club’s chief executive, describes Gonnella as an “experienced communications professional”, adding “he will bring a huge amount of knowledge and expertise, not only to our communications team, but to the organisation as a whole.”

A spokeswoman for Barclaycard says that a replacement for Gonnella has not yet been found. 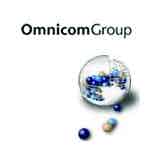 Marketing services group Omnicom says net profit increased by 5.5% in its third quarter as the owner of the BBDO and DDB advertising agency networks registered an uplift in revenue. 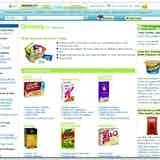 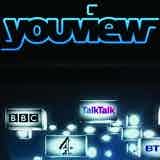 Ofcom says it will not investigate YouView under the Competition Act.