Alex Oxlade-Chamberlain, Alex Song, Bacary Sagna and Wojchiech Szczesny are starring in an online video series in a joint push to raise awareness of the new Citroën DS5 model.

In the main sequence, the footballers are taught some ballet steps by dancers from the English National Ballet, the narrative playing on the DS5’s strapline “The Refined, Redefined”.

Later releases will show behind the scenes footage and will feature Szczesny showing off his musical talents.

Citroën has been Arsenal’s official automotive partner since 2008 and in 2011 renewed a three-year deal, which sees the car marque sponsoring Arsenal-related events globally. 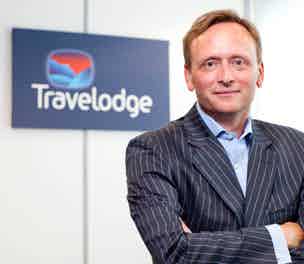 Travelodge is parting company with its CEO and lead marketer Guy Parsons following a management reshuffle. 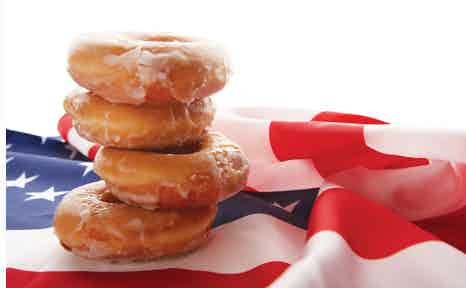 Doughnuts don’t appeal to British consumers for breakfast, while Kenyans need to be convinced that cereal is a good option. How companies entering new markets can educate local consumers about the benefits of their products. 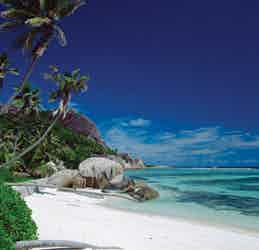 The travel guide business is looking to the future by repackaging its content in digital form to reach a new generation of adventure seekers while remaining true to its 39-year-old brand identity.