At the time he called it Cadabra, but quickly changed it to Amazon for the simplest of reasons – it started with an A. Thus was born a brand that went on to change the way we shop forever.

Back then the internet was something that had barely registered on most people’s agenda but somehow Bezos spotted its huge potential as a platform to sell to people. Its motto at the time was “get big fast” and it did, seeing revenue growth of more than 900 per cent in just its third year in existence.

To look at Amazon you would barely recognise it as that early iteration. It has expanded into numerous areas – from cloud computing to video streaming and, most recently, hardware.

Its first smartphone, is set to go on sale in the US this week. It creates its own content with series such as crime drama Bosch and comedy Alpha House. In a few years’ time it could be delivering orders to your house with its own team of drones.

Clearly Amazon is a company that has had a transformative affect on almost every industry it has touched – from retail to cloud computing to content production. However, what it mustn’t lose touch with is how important the Amazon brand and customers’ trust in it is.

When coming up with the name “Amazon” Bezos told a reporter that brands are “more important online than in the physical world”. He admitted he had a business model that could be copied but that what would make Amazon stand out was its brand.

That was what helped it when the dotcom bubble burst in 2000 when thousands of other internet firms fell. Bezos make a virtue of marketing the Amazon brand, rather than the products it produced, meaning that when all the companies around it were going under it pulled through.

The logo itself is a masterclass in design, the word Amazon meant to sound “exotic” while at the same time making people think of something huge, like the river or the rainforest that are its namesakes. The curved arrow underneath is shaped like a smile while at the same pointing at the letters “A” and “Z”, highlighting that it sells everything.

Now it is facing a new onslaught. People tend not to like multinational corporations, it is human nature to root for the underdog.

Its tax situation also remains a problem, particularly in the UK. Plus it has come in for criticism over working conditions for staff in its warehouses.

All of these factors give competitors a stick to beat Amazon with. “Not only is Amazon destroying your high streets it doesn’t pay taxes and its staff are overworked,” they cry.

The Amazon brand is its most important asset, once the trust and the affection is gone it will be hard to build it back up again.

Take the example of Tesco. It succeeded it part through its dominance, much as Amazon has. But it took its eyes off what that dominance was doing to its brand and is now faced with the task of turning around consumer perceptions, such a difficult task it has fired its old CEO and brought on board its first external boss, and one from a FMCG not a retail background, in Unilever’s Dave Lewis.

That is why amid the drones and the smartphones Amazon must take time to remind people why they should love it.

Amazon is currently conducting an ad review with the hope of finding an agency that can come up with a campaign to pitch it in a new, more positive light. That campaign must address the lingering issues and speak to customers about what Amazon stands for.

Bezos knows that better than anyone. He should not lose sight of it in his relentless Amazon expansion. 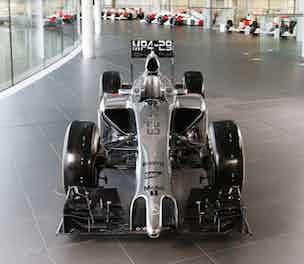 McLaren and Lotus Formula One racing teams are inventing rights, assets and content marketing opportunities to fuel their commercial strategies by promising fans greater access to a sport steeped in exclusivity. 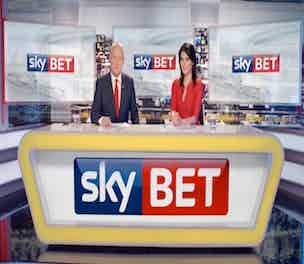 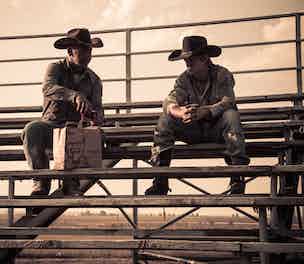 KFC has launched a new multi platform marketing campaign which tells the story of a modern rodeo cowboy and his son as part of its strategy to create more “emotional” ads.