The Advertising Standards Authority says the ad for Bizazza mosaic tiles had caused “serious offence” because it could “imply that sexual violence has taken place or was about to take place”.

The ad, which ran in high-end magazines including Elle Decorations and Wallpaper, featured a visibly upset woman with Geisha hair bound with rope and lying on her side with her Kimono ridden up to expose her thighs.

Bisazza argued that the “artistic and beautiful” images featured no nudity, innuendo, wounds “or scenes of excessive perversion”.

Elle Decorations says the ads were “arresting but acceptable in their allusions to the Japanese photographer who took the photos and in the context of modern art”.

The ASA dismissed a number of separate complaints about two further executions in the campaign.

The watchdog ruled that it either condoned sexual violence against women or were likely to cause serious offence. 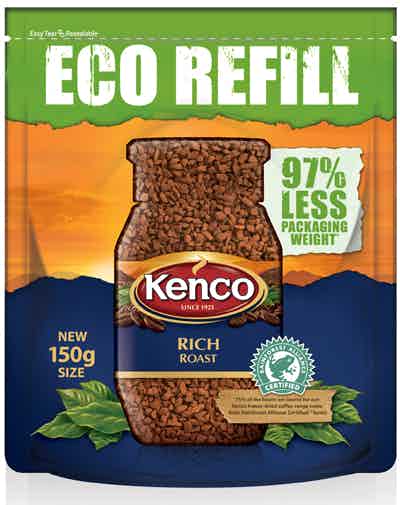 Kraft Foods is launching the second phase of its sustainability strategy for coffee brand Kenco, with a £7.5m campaign promoting the launch of a product extension created to reduce its amount of packaging.

Philip James is right (“Licensed to Process?”, September 2009) that if a data breach occurs at a client’s Data Processor, it is the client as the Data Controller who may be directly fined or face criminal sanction. Making Data Processors more responsible for their actions is certainly a good idea “. The idea of moving […]