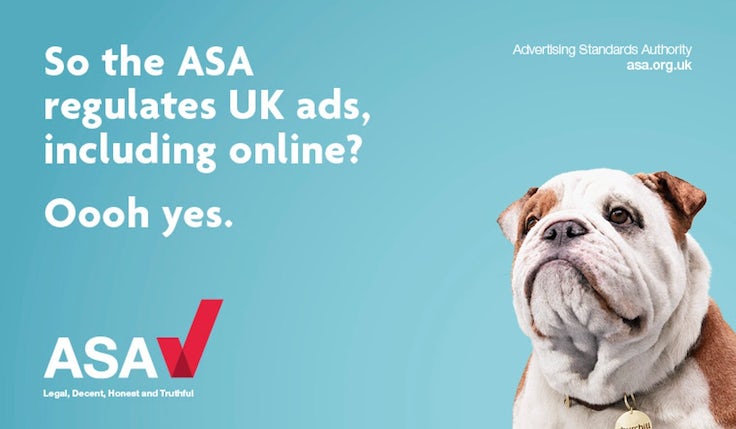 With new data revealing that public trust in the Advertising Standards Authority (ASA) is a strong driver of trust in the ad industry as a whole, the advertising watchdog is on a mission to build out its own brand and increase its level of unprompted awareness.

Developed in partnership with the Advertising Association’s Trust Working Group and with creative by The Leith Agency, the Scottish campaign appeared in donated space across the nation’s media and promoted the ASA’s role in helping to keep ads ‘legal, decent, honest and truthful’.

The regulator hoped to improve awareness among the public that there is a body regulating UK advertising both online and offline, CEO Guy Parker tells Marketing Week: “[We wanted] to make sure that people know we cover online advertising and ads on social media, as that’s one area where we know the public are less aware there is a regulator out there that has their back.”

Currently the ASA has prompted awareness of about 60%, Parker says, though unprompted awareness is “quite a lot lower”. Compared to other regulators the watchdog scores well on these measures – however, there are still plenty of consumers who don’t know the ASA exists, Parker notes.

Yet, when speaking to such consumers in focus groups and telling them about the ASA, the organisation found they were “really pleased” there is a regulator keeping an eye on advertising. “So we know this is really fertile territory,” Parker adds.

This is a really good opportunity coming down the tracks for media and platforms to do their bit by providing space and airtime for the full UK rollout of this campaign.

Approximately a third (33%) of Scottish adults recall seeing or hearing the ASA’s campaign, its own research claims, and “encouragingly” the number of Scottish adults who are now more certain an organisation exists to complain to about advertising has increased from 50% to 56%. These figures are driven by those who had seen the ASA’s ad (61% of whom were certain).

Recognition of the ASA’s logo is up and trust in the watchdog is a third higher among those who saw or heard the ad.

“[Those are] pretty positive findings in anyone’s books and it shows this is a lever we can pull to increase trust in advertising,” Parker says.

Public favourability towards advertising hit a record low of 25% in December 2018, according to industry think tank Credos, which also found that trust in advertising is in long-term decline.

Follow-up research revealed at the Advertising Association’s Trust Summit today (6 October) shows public trust in UK advertising has improved in recent years, up 25% since 2015. However, other industries monitored experienced the same upwards trend, meaning that advertising still ranks among the least trusted sectors.

The ASA’s focus now is on rolling out its campaign to the rest of the UK. However, with the organisation funded by a 0.01% levy on advertising, it lacks the budget to buy the necessary media space.

The regulator is therefore calling on the UK’s media owners and platforms to donate space and airtime for the campaign, which will help to improve trust in the ads they run.

“This is a really good opportunity coming down the tracks for media and platforms to do their bit by providing space and airtime for the full UK rollout of this campaign,” says Parker. “We know from this research it drives trust in the ads that they make money from.”

Trust in advertising has never been more important

On top of helping to improve public trust in ads, Parker believes a stronger and better known ASA brand could help the industry to maintain its self-regulatory system and avoid heavy government intervention.

“It’s one piece of a bigger puzzle,” he says. “There are other audiences we also need to talk to about the importance of the system, particularly parliamentarians.”

The industry’s permission to self-regulate has been under some threat over recent years, with the UK government introducing further digital regulation with the likes of the online safety bill and restrictions over the advertising of high fat, salt and sugar (HFSS) foods. There’s likely more legislation to come, Parker suggests, and though that isn’t necessarily an “existential threat”, the ASA wants to make sure it’s considered the “frontline” of regulation.

“It’s really important that we also raise awareness among those audiences that the ASA is the frontline, one-stop-shop regulator for advertising in the UK, and that we cover online,” Parker explains. “We’re effective, we’re delivering big benefits for consumers and responsible businesses, and regulating online is challenging.” 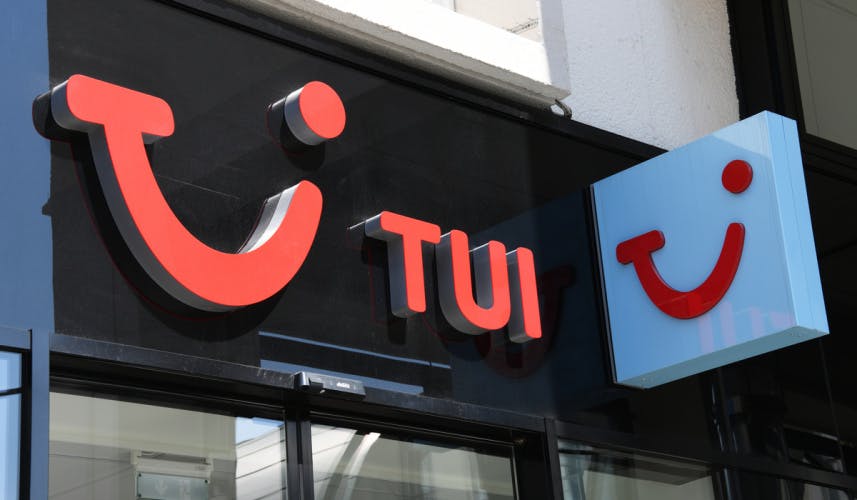 While trade bodies protest the government’s plans for a junk food ad ban, the UK’s leading marketers are widely in favour of increased regulation and restrictions across potentially harmful products, new research finds.