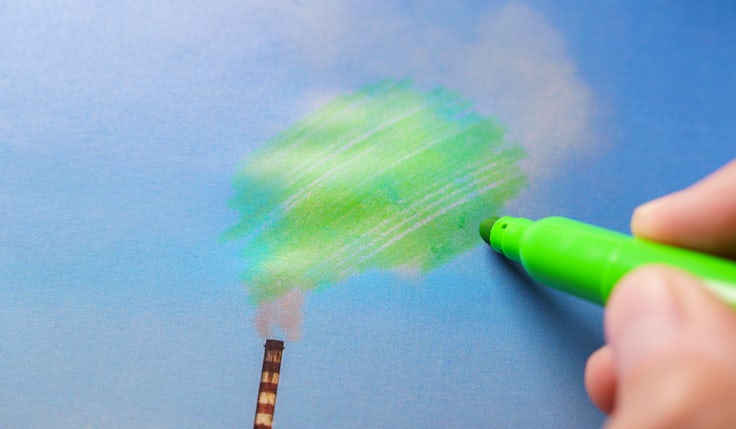 The Advertising Standards Authority (ASA) has unveiled three actions it plans to take to tackle misleading environmental claims, as the regulatory body warns it will be “shining a brighter regulatory spotlight” on the matter moving forward.

The first action will see the ASA’s sister body, the Committee of Advertising Practice (CAP), release guidance setting out the key principles advertisers need to follow to ensure their ads are responsible from an environmental standpoint.

The guidance will complement that of the Competition and Markets Authority (CMA), unveiled earlier this week, as the three organisations have worked together on their development.

The ASA will also launch a series of inquiries into priority areas requiring carbon reduction, such as aviation, cars and animal-based foods, as well as claims around waste, such as ‘recyclable’, ‘biodegradable’ and ‘plastic alternative’.

There is significant scope for businesses to make mistakes, and to mislead, when making environmental claims, which can lead to consumer detriment and harm to the planet.

As its third action point, the watchdog is to research consumer understanding of carbon neutral and ‘net zero’ claims , and perceptions of hybrid claims in the electric vehicles market. Further research topics are to follow in 2022.

“We looked back at our work regulating environmental claims… [and] while it was positive that our decision making is consistent with others, it was also apparent that the issues encountered when making claims that touch on the environment can be complex,” the ASA says.

“There is significant scope for businesses to make mistakes, and to mislead, when making environmental claims, which can lead to consumer detriment and harm to the planet.”

The ASA promises to “go further” to “crack down on misleading and socially irresponsible environmental advertising” in future.

Earlier this week the CMA put businesses on notice over “greenwashing”, publishing the ‘Green Claims Code’ which delivers six principles for firms to abide by when making environmental claims.

In August, the United Nations’ Intergovernmental Panel on Climate Change (IPCC) released its latest report, concluding that human activity is unequivocally responsible for the intensifying pace of climate change and stressing the vital importance of reaching net zero emissions. 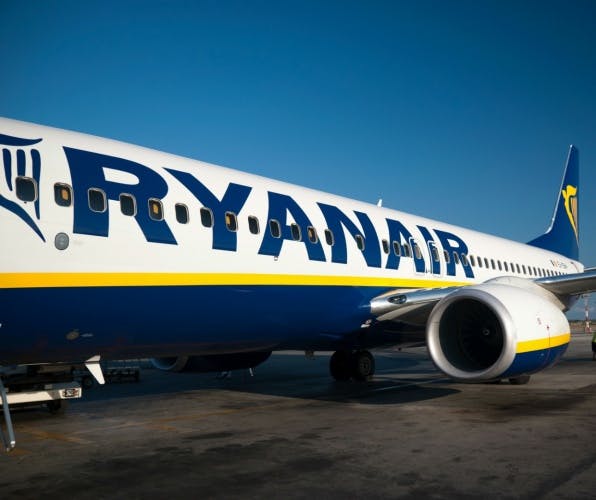 The ad regulator found that Ryanair had given “insufficient” evidence to uphold the environmental claims around its CO2 emissions.