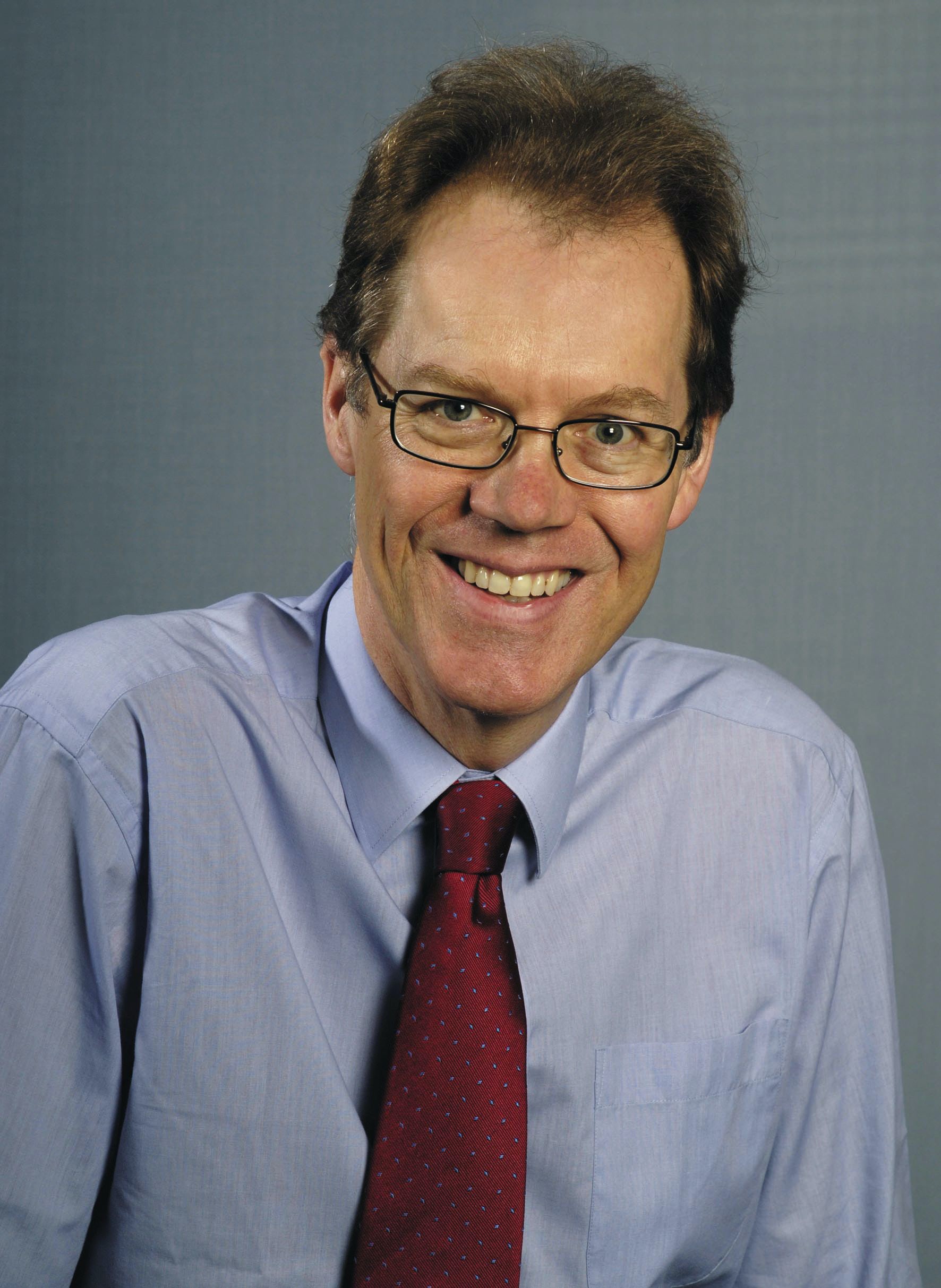 Advertising Standards Authority director general Christopher Graham is leaving to become the new Information Commissioner. He has been with the watchdog for eight years.

The Ministry of Justice has announced Graham as the “preferred candidate” on its website following the retirement of the current Information Commissioner, Richard Thomas.

†There will be a pre-appointment hearing before the Commons Justice Select Committee, before Graham is formally announced as the new Information Commissioner.

Graham joined the advertising regulator in 2000. He was previously secretary of the BBC, a position he took up in 1996, having joined the Corporation as a news trainee in 1973.

He says: “Director General of the ASA is one of the best jobs in the world, but I’ve been doing it since April 2000. It’s time for somebody else to take things forward to the next level. Meanwhile, the Information Commissioner is so much at the centre of debates on information security, privacy, better government and the right to know that I am keen to take on this new challenge.”

The ASA will advertise the vacancy end of February.