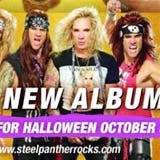 The rock band’s poster featured a scantily clad woman dangling a string between her legs with two silver balls attached. Large text below the woman stated “BALLS OUT” – the title of the band’s album.

The poster sparked a complaint from Imkaan, a charity that raises awareness and supports women from ethnic backgrounds who have been victims of abuse, as well as other members of the public.

Imkaan and the other complainants challenged that the ad was offensive because the image of the woman was “demeaning” and too sexual in nature, and that it was unsuitable for public display where it might be seen by children.

Universal Island Records responded that the poster was designed to “poke fun at the ridiculousness of the attitude to women, outfits and music” in the 80s era – the decade Steel Panther’s music and look lampoons – and that it was not intended to undermine women. 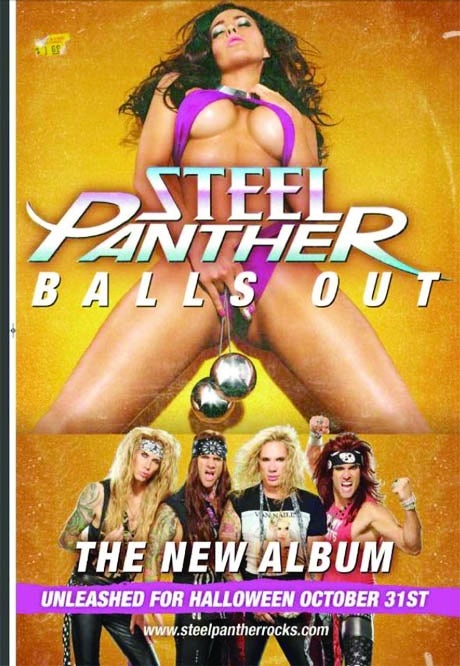 The record company added that most of the poster sites were close to areas popular with adults for nightlife, although it admitted it could have taken more care in the siting of posters to ensure they were not seen by children.

The Advertising Standards Authority (ASA) noted that the poster was not meant to be taken seriously and was meant to represent the “over the top” image of Steel Panther, but said that most people – even when viewing the image in context – would deem the ad as overtly sexual, especially as the silver balls were suggestive of male genitalia.

The regulator added that because the poster was placed in an array of public locations it was likely to cause “serious and widespread offence” and it was unsuitable to be seen by children and it was not appropriate for outdoor advertising.

Separately, a Universal TV ad campaign for Lady Gaga was deemed suitable for broadcast, despite sparking a complaint that it was not appropriate for young viewers.

The ad, a compilation of clips from Lady Gaga videos, featured the pop star in various states of undress in outfits including stockings, suspenders and a body harness. The “Bad Romance” singer was also featured writhing on the floor displaying her cleavage, kissing the floor and “sensually” rubbing her stomach.

Universal Music said the ad was scheduled in programmes to reach a target audience of 16- to 44-year-old women and that the “provocative” dance moves were regularly shown on high rotation in Lady Gaga videos on various music channels.

The ASA said it had considered a timing restriction to ensure the more sexual material in the spot was kept away from children, but noted that the ad had been specifically scheduled to appeal to an audience of older viewers and therefore did not breach the Advertising Code. 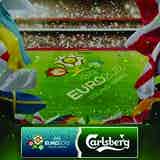 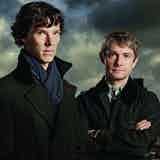