The Advertising Standards Authority has warned that how it is funded and works with industry will need a rethink if it is to successfully regulate advertising, particularly online ads, in the future.

Speaking to Marketing Week ahead of the launch of its five-year strategy, the ASA’s CEO Guy Parker says there needs to be a “stepchange” over the next five years in how it regulates online ads as consumers spend more time online and advertisers increasingly target them there. For that to work, it will require the “commitment” of the industry, from brands to platforms, and from media owners to small businesses that may be new to advertising.

That commitment involves everyone playing a “meaningful and fair part” in contributing to the system, both in terms of ensuring ads are responsible and in funding. While there has been progress on how the ASA is funded over the past few years, this needs “future-proofing”, says Parker.

“We have a good story to tell about the work we’ve done in the last five years regulating online advertising, but we’ve got to double down on it in the next five years,” he says.

“Our success will rely on the commitment of the industry to delivering better online advertising regulation. The [self-regulatory system] requires buy-in and support to be sustainable. We obviously need that in the context of our regulation of online advertising.”

This is not an internal strategy, it is a strategy that requires the support of everyone.

Much of the ASA’s work already focuses on online advertising. In 2017, 88% of the 7,099 ads that were amended or withdrawn were online either in whole or in part. And two-thirds of the 19,000 cases resolved by the ad regulator last year were about online ads.

However, the fast-changing nature of online ads means the ASA has its work cut out to ensure its regulations remain relevant. For example, it points to new areas such as voice, facial recognition, machine-generated personalised content and biometrics as areas that could need regulating in future.

The future of self-regulation

Beyond online, there are other key areas of focus for the ASA. The ad regulator will continue to prioritise the protection of vulnerable people and children, particularly in areas such as food, gambling and alcohol.

It is also exploring ways it could act more “nimbly” and provide “lighter-touch ways” for people to flag concerns without having to go through the full complaints process. That could include using technology such as machine learning, which Parker suggests could be used to spot irresponsible advertising or in the complaints process.

“There is a desire to use tech better ourselves, including but not limited to machine learning, to help deal with the huge volumes of advertising in the UK,” he adds.

Despite the challenges, Parker believes self-regulation remains the best solution for the ad industry and for consumers.

“Nor would we want an alternative where there was practically no regulation because that would incentivise bad behaviour and a race to the bottom and be a disaster for the public and responsible businesses that care about trust in advertising.

“But we do need the commitment of everyone in the industry that produces and runs ads to make a success of this strategy. This is not an internal strategy, it is a strategy that requires the support of everyone.”

New standards from the ad regulator aim to prevent appeals to those vulnerable to gambling problems, particularly urgent calls to action. 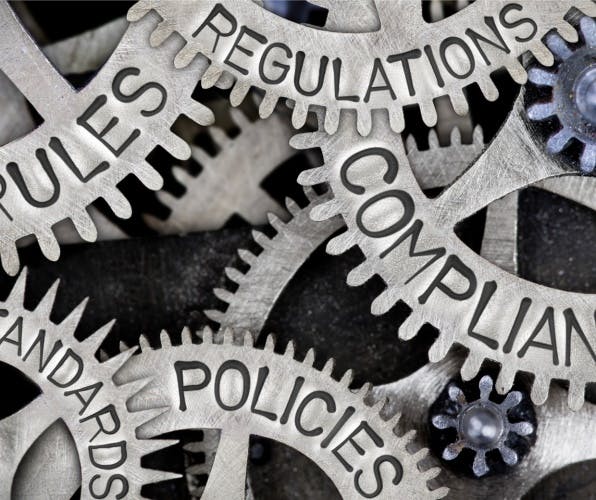 The new ASA chairman Lord Currie explains why he thinks ad self-regulation works and the challenges the regulator faces when it comes to remaining relevant.