Advertising watchdog the Advertising Standards Authority (ASA) has ruled that a TV ad for BSkyB gave a misleading impression of how complicated the digital switchover would be without using its services.

The ad, for the Sky Plus service, starred British actress Sue Johnston relating her personal experience of the product to reassure viewers about the simplicity of taking up Sky services as part of the digital switchover.

In it she says: “I say to everybody who’s worrying about going digital, don’t worry about it, get a Sky Box, then it’s done. So I will become digital without feeling any pain at all.”

The ASA received complaints that the ad implied the digital switchover would be “technologically complicated” without Sky services and that it placed too much emphasis on fears that the switchover may cause worry for older viewers.

Sky says the ad, created by WCRS, was intended to give viewers a “clear and reassuring” message about the simplicity of Sky Plus, and there was no content that implied Sky Plus services are the only way viewers can go digital.

The ASA says because the ad referred to a specific feature of Sky Plus and implied it is necessary to subscribe to enhanced services to switch to digital TV, the ad was misleading, and it should not be broadcast again in its current form.

However, the ASA did not uphold the claim that Sky was using fear to sell products. 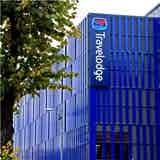 Travelodge has appointed Rapier as its digital marketing agency ahead of an overhaul of the hotel chain’s online operations. 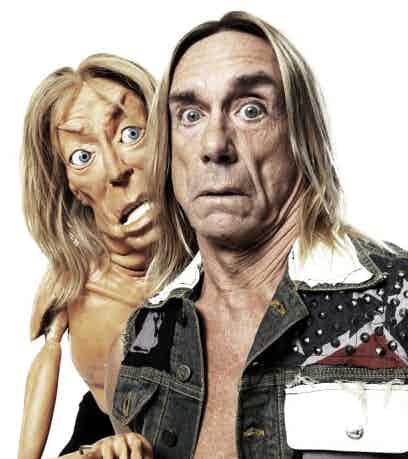 Luke Johnson, the outgoing chairman of Channel 4 is to have a say in the broadcaster’s hunt for its next chief executive.