The ASA will take a more proactive stance on advising brands of the advertising codes and taking action when they are breached, devoting less of its time to complaints deemed to be of lower public interest, Guy Parker tells Marketing Week in an interview published today (13 August).

“That might be an impact that is welcomed by some and not welcomed by others, depending on whether they are complaining or complained about,” he admits.

Complainants receiving shorter shrift could include brands who abuse the ASA’s process to report competitors without justification, though Parker says the majority will inevitably be members of the public.

As an example of a case where the ASA would be unlikely to devote as much time under its new strategy, Parker cites Celtic football fans’ complaints in 2013 that rival Rangers should be banned from claiming it was “Scotland’s most successful club” after the business came out of administration.

“There followed a very lengthy, extremely bitterly fought investigation that took up a significant amount of time,” he says.

It is not yet clear whether the ASA will still commit to addressing all complaints in some way, however Parker argues that the time that is freed up can be spent on high-priority issues where the body can “do more good”. He also believes that many members of the public who complain will not be unduly upset about the ASA’s reduced service commitment.

“Some of the people that complain to us don’t really expect us to provide the level of service that we provide. Increasingly, I think, people want to vent. They want to shout about something, have that recorded and registered and then they are happy.

“At the moment, we are the service for those people. They ought to be the easy ones to downsize in terms of our regulatory response.” 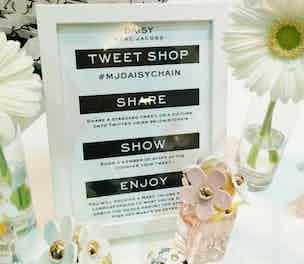 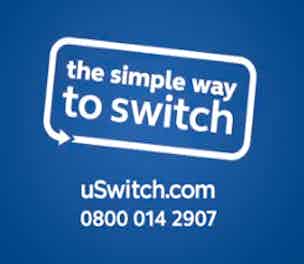