Piers Newson-Smith, head of brand at MoneySuperMarket, says the brand isn’t worried about the complaints as it never breached the ASA’s code and the campaign was a huge success.

He adds: “Our ads bring to life that epic feeling you get when you save money at MoneySuperMarket and the great British public’s feedback on ‘Epic Strut’ was overwhelmingly positive.

“It really caught their imagination: the official video was viewed more than three million times and spawned countless parodies, including The Sun front page with George Osborne.”

MoneySuperMarket is among eight ads in the top 10 most complained about list that were not banned by the ASA.

Filling three slots in the top 10 is Booking.com, with its campaign featuring a play on words to use ‘booking’ in place of a swear word racking up a combined 1,291 complaints.

The only ads in the top 10 to have been banned by the ASA are from Protein World and Omega Pharma. The former’s ad was banned because it could not back up its slimming claims, but was cleared on accusations of being offensive. XLS Medical was not so lucky, with its ad showing two women talking about their holiday wardrobes banned for “presenting an irresponsible approach to body image and confidence”.

Guy Parker, chief executive of the ASA, told Marketing Week, that consumers might find an ad distasteful but that does not mean it has broken the rules and that most of its work is taken up with “misleading” ads. He advised brands to ensure they are not producing risque advertising for the sake of it.

“Advertisers must take care not to cause serious or widespread offence. Causing offence may gain you short-term notoriety but experience tells us that it isn’t in the long-term interests for the health of your brand and reputation,” he said.

“Advertising is an incredibly dynamic, creative and interesting industry, as a regulator we’ll step in if they go too far, but we’d never want advertisers to play it safe for the sake of it.”

This year’s list from the ASA is notably less controversial than the 2014 equivalent. Topping the list last year was Paddy Power’s infamous Oscar Pistorius ad, which made light of his murder trial and received 5,525 complaints.  The list, which also featured The Sun’s Win a Date with a Page 3 Model campaign, featured three of the ASA’s all-time most complained about ads.

A TV and internet ad featured a man walking down a street and dancing whilst wearing denim shorts and high heeled shoes.  The ASA received complaints that the ad was offensive.  Many complainants thought this was due to the man’s clothing and dance moves and because they believed the content was overtly sexual.  While acknowledging that some viewers might have found the ad distasteful, the ASA did not judge the ad to be offensive and in breach of the Code.

This TV and cinema ad prompted complaints that the ad was offensive and encouraged bad language amongst children by using the word “booking” in place of a swear word.  The ASA did not uphold the complaints, judging that it was a light hearted play on words that couldn’t be mistaken for an actual swear word.  It also ruled that the ads were unlikely to encourage swearing amongst children; any children that did pick up on the joke were unlikely to have learned bad language through the ad itself.

Two children in Paypal’s Christmas ad which appeared on TV and Video-on-Demand (VOD) were worried that their parents hadn’t been shopping for Christmas Presents.  Complaints expressed concern that the ad revealed the truth about Father Christmas. The ASA did not uphold the complaints.  Independently, Paypal changed the scheduling of its commercial.

Complainants found this TV ad featuring a man sitting on a boat before jumping off and swimming ashore offensive due to its use of the word “booking”.  Consistent with the previous ruling, the ASA judged that the content of the ad was a light hearted play on words that couldn’t be mistaken for an actual swear word and that the ad did not break the advertising rules. 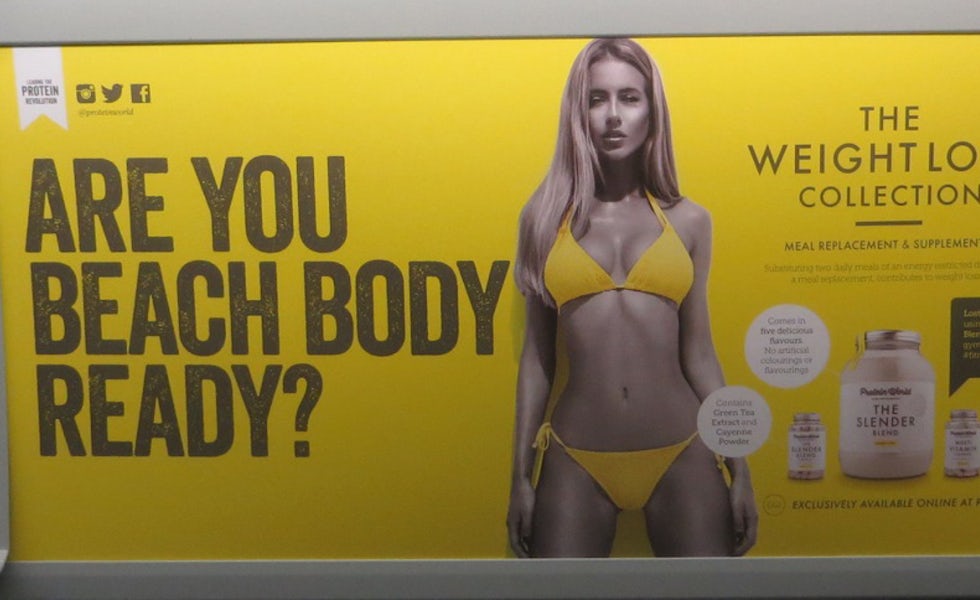 Before investigating complaints that a poster featuring a woman in a bikini was offensive, the ASA told Protein World that, due to its concerns about a range of health and weight loss claims, the ad could not appear again in its current form. The ASA concluded, however, that that ad was unlikely to cause serious or widespread offence.

The ASA received complaints about a British Heart Foundation TV, VOD and cinema ad which showed a boy sitting in a classroom talking to his dad who had died from a heart attack. Complainants considered the ad to be distressing for adults and children to see. The ASA noted that the ad had been scheduled to not appear around children’s programming. It also recognised that some people might find the ad upsetting but judged it was unlikely to cause widespread distress. 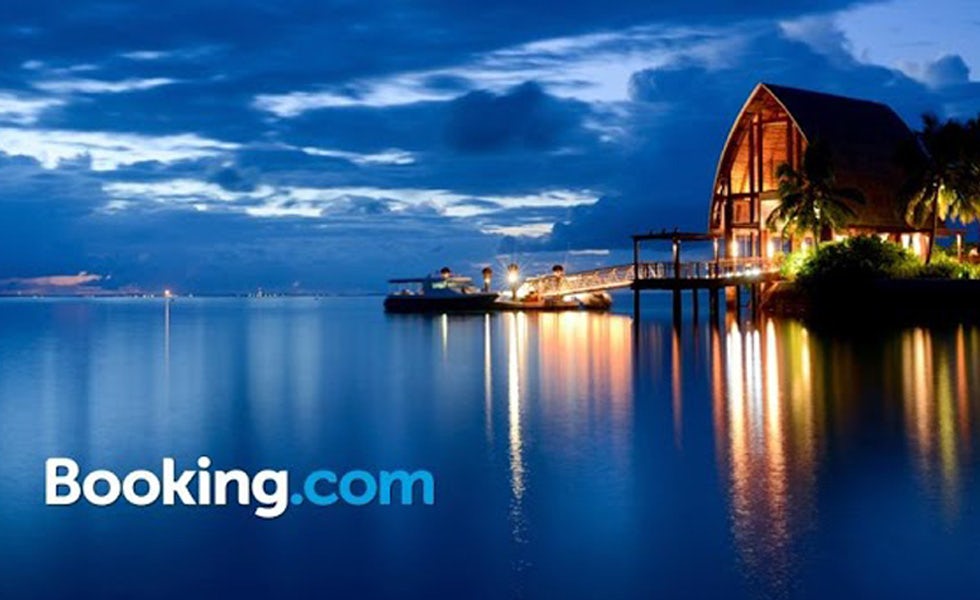 Booking.com’s TV and VOD ad showed a story of a couple who met at a hotel. Complainants thought the word “booking” in the ad had been substituted in place of a swear word and thought it was offensive.  Consistent with the previous ASA decisions, we judged that the content of the ad was unlikely to cause serious or widespread offence. 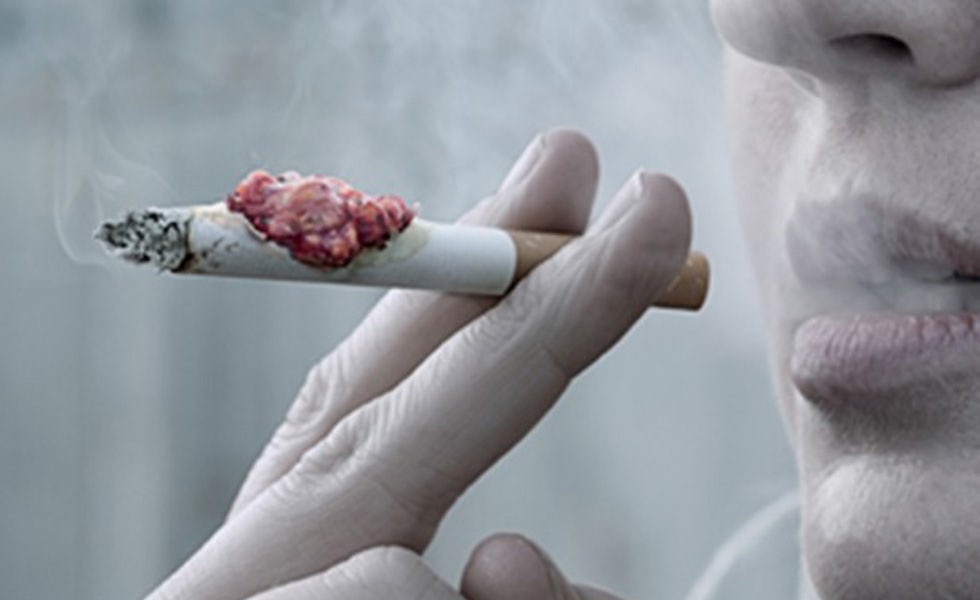 A TV and VOD ad, which was part of an anti-smoking campaign from Public Health England, showed a man rolling a cigarette, which had blood and flesh inside it. A poster ad also showed a cigarette which contained flesh.  The ASA received complaints that the ads were graphic and gruesome and were therefore offensive and irresponsible. It acknowledged that some people might find the ads unsettling but noted that they also contained an important health message. It concluded that the ads were unlikely to cause serious or widespread offence. 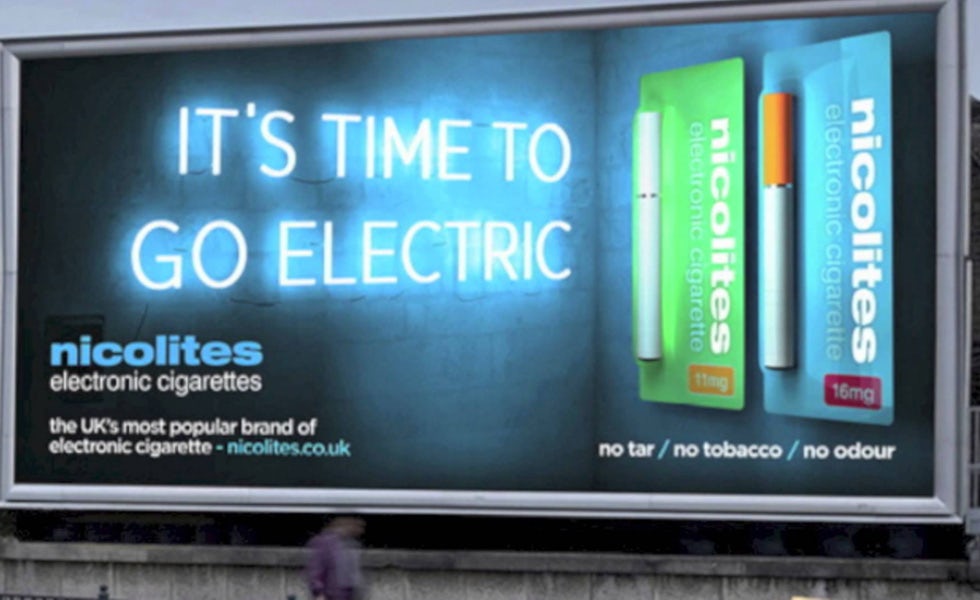 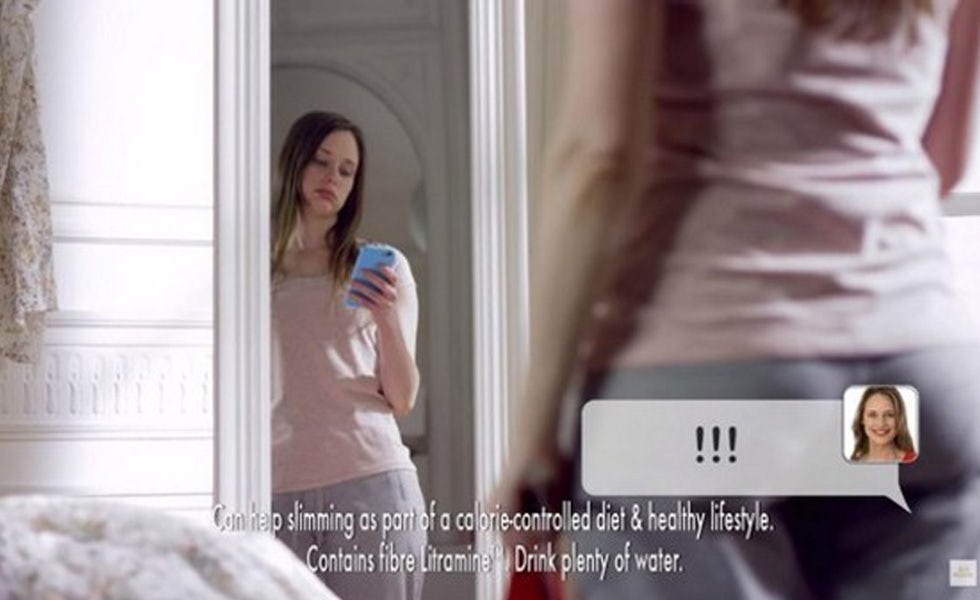 A TV, YouTube and VOD ad for XLS Medical, a slimming aid, featured two women exchanging text messages before heading on holiday.  After seeing a photo of her friend who had lost weight, the other woman in the ad was unhappy about not being able to fit into her holiday wardrobe. The ASA banned the ad because it presented an irresponsible approach to body image and confidence. 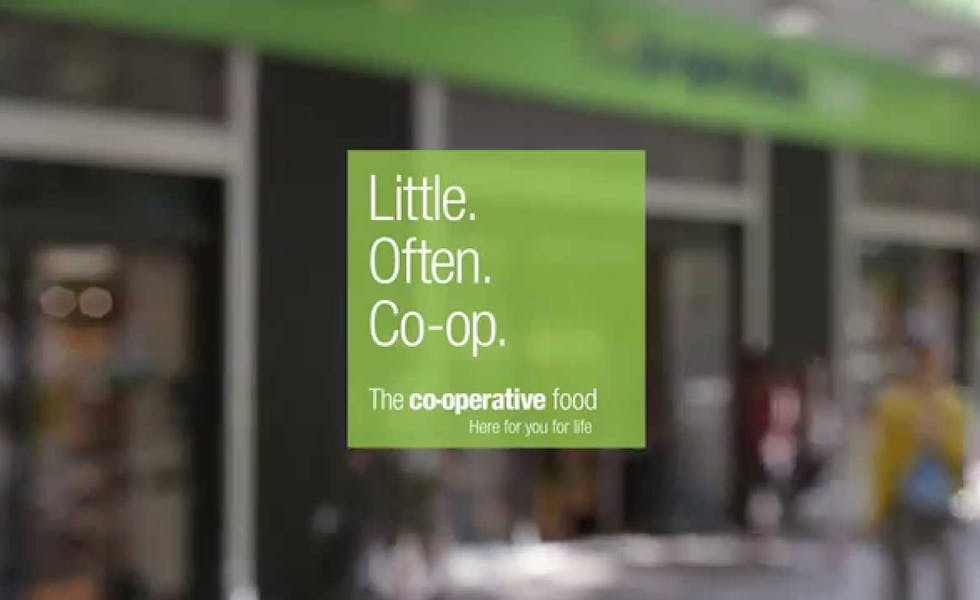 The Co-operative Food has had a radio ad banned after the Advertising Standards Authority deemed it to be “irresponsible” and guilty of glamourising binge drinking.