Smith joined Asda as CMO in 2012 from China, where he was also the chief marketing officer. Last year he was promoted to a new role as chief customer officer with responsibility for format development, as well as marketing.

Asda credits Smith with “professionalising” its marketing function by launching initiatives including “Price Lock” and eliminating vouchers for customers.

Asda says the plan was always for Smith to return to Walmart following a “secondment” to the UK business. His new role at Asda’s parent company is still being finalised.

Williams will replace Smith as chief customer officer. He joined Asda from Musgrave Bugdens in 2009 as category director for food, before taking on his current role.

Andrew Moore will take over the chief merchandising officer role, adding responsibility for food to his role in charge of its George and general merchandise business.

Andy Clarke, Asda chief executive, says the changes ensure “stability” at the top of Asda as it positions itself for “one of the toughest years yet” for the supermarket sector. Sainsbury’s, Tesco and Morrisons all posted like-for-like sales declines over Christmas as they were hit by the growth of the discounters.

Asda will update on its festive trading in February but has been outperforming the other big four, with like-for-like sales falling 1.6% in its most recent quarter. According to Kantar Worldpanel its sales fell 1.6% in the 12 weeks to 5 January.

Clarke adds: “A retail business runs in cycles and as we start the year I want stability at the top of the organisation through fewer, bigger leadership roles which will speed up decision-making in this highly competitive market.” 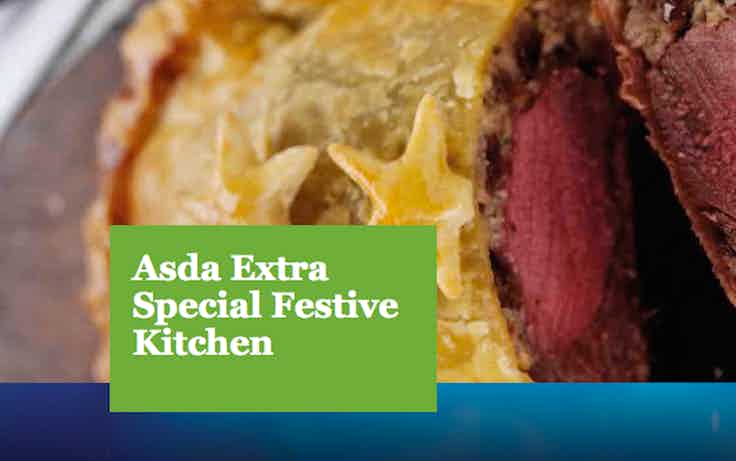 Asda wants to do more experiential marketing events in key markets where it is looking to expand, such as London, as it looks to change customer perceptions of the quality and provenance of its products. 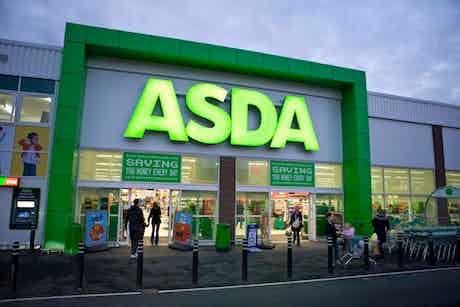